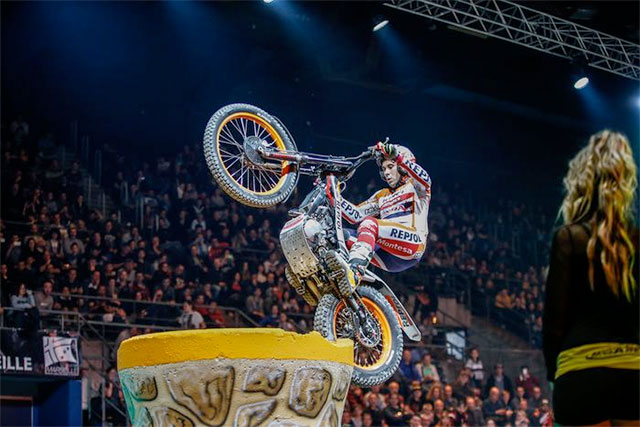 Bou has won in Barcelona on ten occasions and has been unbeaten in the Palau Sant Jordi for the last eight years. However, having lost the opening round of the 2016 Championship in Sheffield, England to his fierce rival Adam Raga ‰ÛÒ TRS he knows he cannot afford to be complacent.