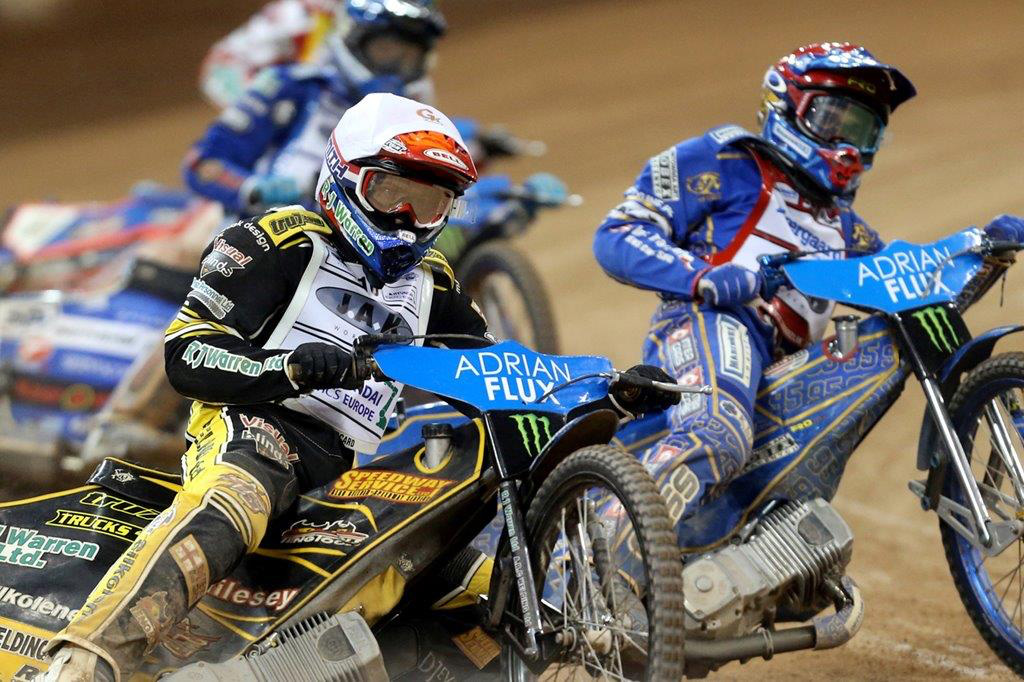 King, who dons the No.17 race jacket, finished second at the British Championship Final in Manchester on July 29, which saw Charles Wright win his first national title and the wild card for the Principality Stadium showdown.

After winning his British Championship in 2016, King competed in Cardiff, scoring seven points and winning his last race in fine style.

Harris, who wears No.18, needs little introduction to the Principality Stadium, where he famously scythed his way through the field in 2007 to win the British SGP and give the venue one of its most iconic speedway moments.

The triple British champion, who raced nine full seasons in the SGP series, finished fourth in this year‰Ûªs British Final and represented his country in the Monster Energy FIM Speedway of Nations Finals last month.

Both reserves race for Ipswich in the SGB Premiership, while King rides for Sheffield and Harris lines up for Somerset at SGB Championship level.

The referee for the Adrian Flux British SGP is Jesper Steentoft from Denmark.