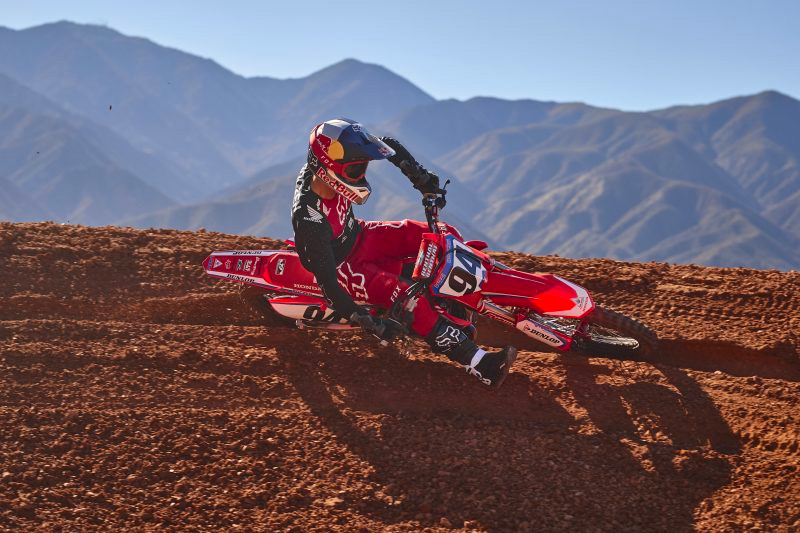 The deal will have the popular German campaigning a CRF450R in AMA Supercross and AMA Pro Motocross for the next three years.

A World and National Motocross Champion and a native of Germany, Roczen originally signed with Honda ahead of the 2017 season. After that, he enjoyed early dominance followed by serious injury, grueling rehabilitation and improbable comeback. Roczen earned third place in last year‰Ûªs AMA Pro Motocross final points standings, and with one round remaining this AMA Supercross season, he has earned six podium finishes and sits fourth in the points standings. Through it all, he has been a model of professionalism while inspiring legions of fans. 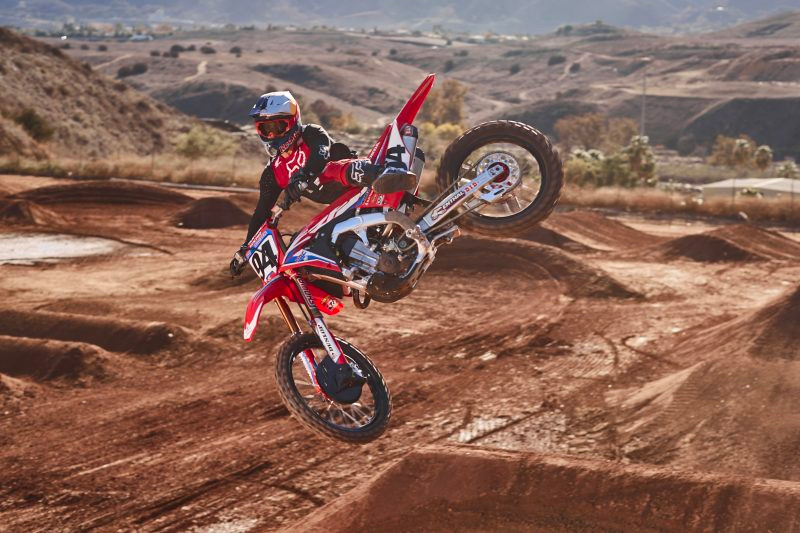 Ken Roczen Re-Signs with Team Honda HRC for three years
‰ÛÏRe-signing with Honda was a no-brainer for me,‰Û 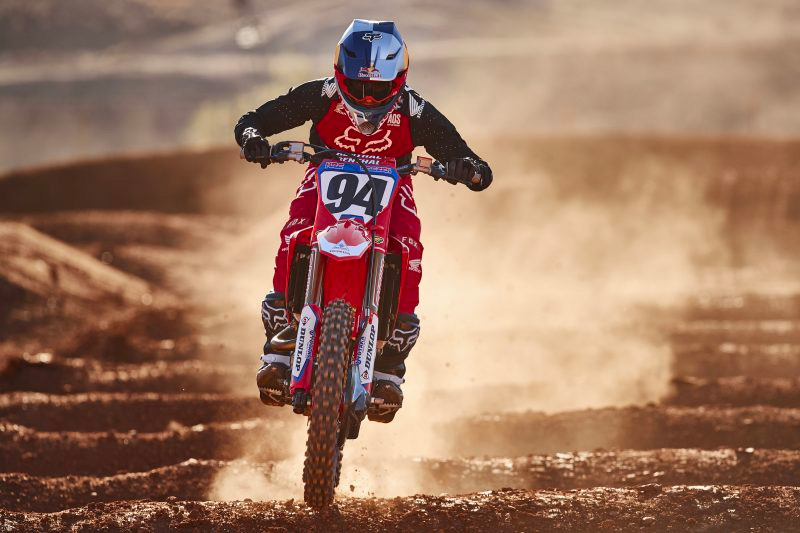