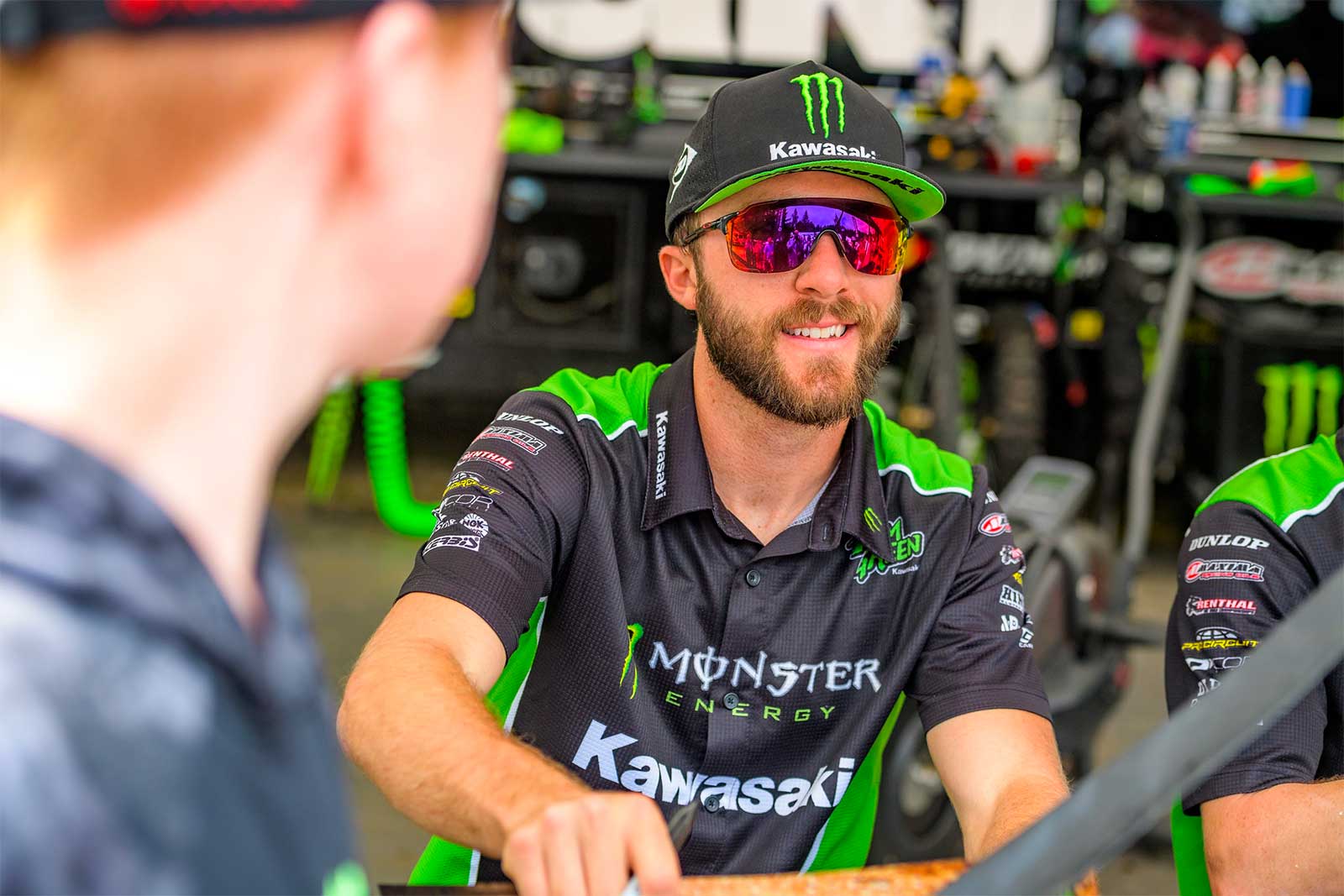 Eli Tomac
Based on the team‰Ûªs off-season plans, Kawasaki race team has informed the AMA that the team and riders will not be considered for the 2019 Motocross of Nations later this year.

Kawasaki riders Eli Tomac and Adam Cianciarulo separately expressed interest in attending MXoN this year. After discussing the details of the team‰Ûªs off-season plans with each rider, both were in agreement with the team‰Ûªs decision. The team stated it will consider MXoN invitations for its team riders in the future.

‰ÛÏBeing chosen to represent the USA is always an honor,‰Û 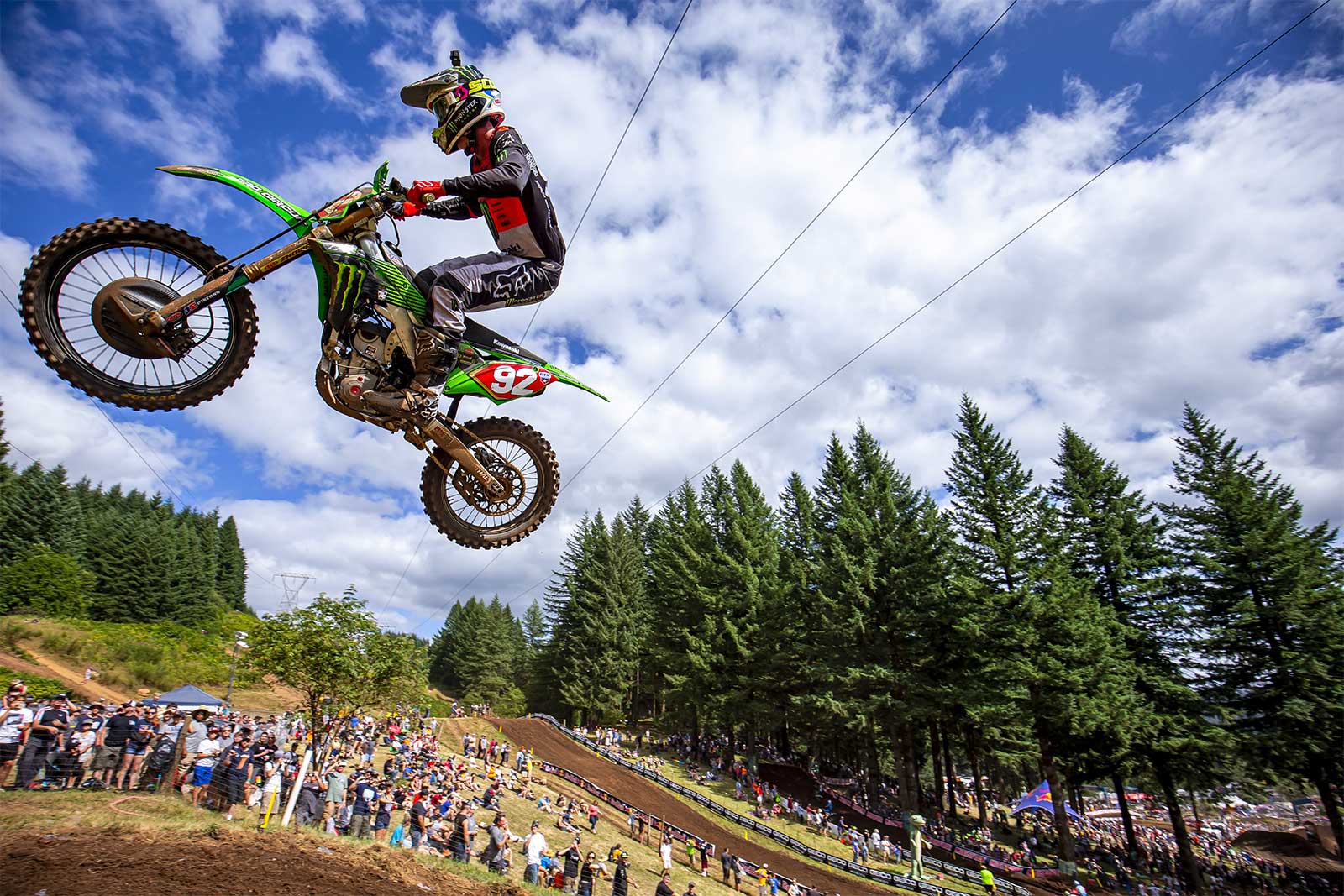 Adam Cianciarulo.
‰ÛÏIt would be an incredible and humbling honor to be chosen to represent Team USA," said Cianciarulo. ‰ÛÏFor me, it has always been something I have watched and wanted to be chosen for, but I understand the team‰Ûªs decision and I know I have a lot of work and new challenges ahead of me by moving up to the 450 class.‰Û 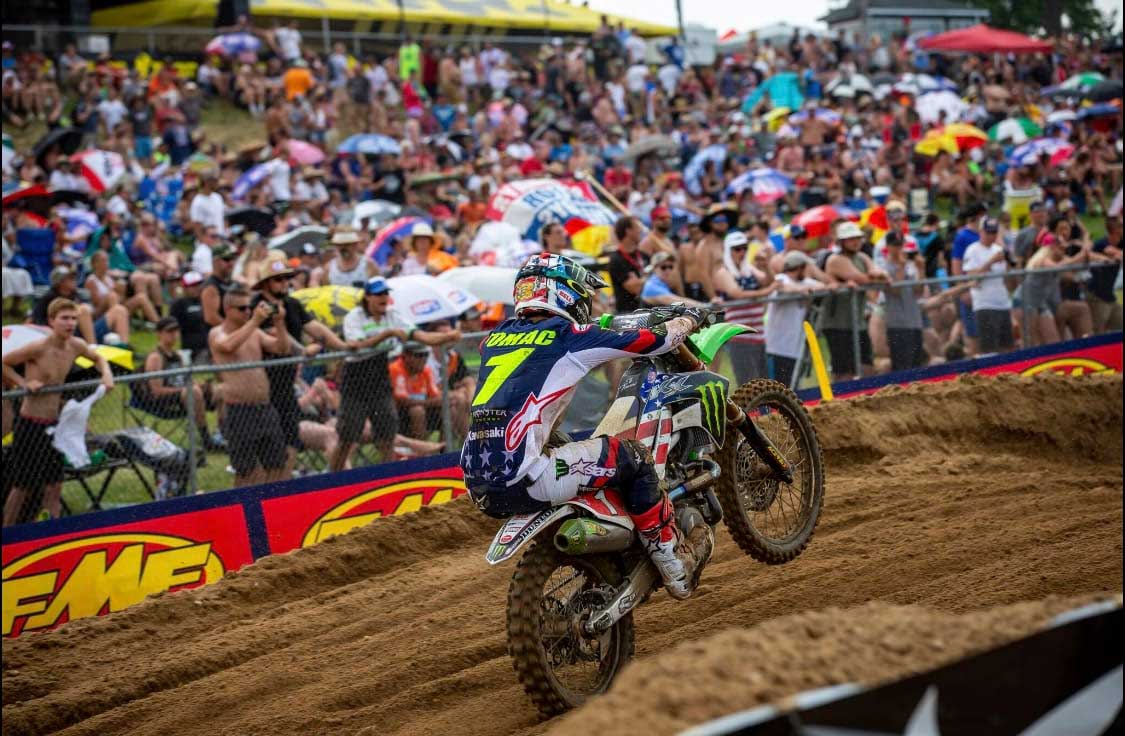