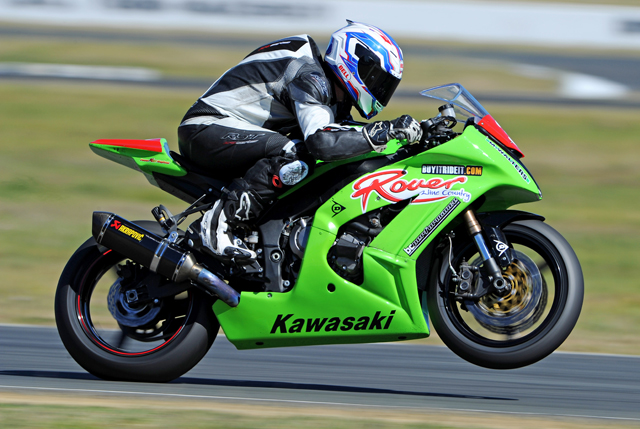 With the debut of the Kawasaki Insurances FX300 Ninja Cup (including the wildcard Kawasaki Motors Finance Ninja 300 race bike) and a strong field of Kawasaki supported riders ready to do battle, Kawasaki is set for a big opening round at the 2014 Australasian Superbike Championship at Wakefield Park, NSW this weekend.

With increased support for selected riders in 2014, Kawasaki is hopeful of successful results this weekend. Lining up at the series opener at Wakefield Park will be Kawasaki supported riders Matt Walters, Sean Condon and Sophie Lovett in the Superbike class and Aaron Gobert in the Supersport class.

Condon, Lovett, Gobert and defending champion Matt Walters all head to Goulburn on the back of some very successful results.

‰ÛÏI feel good. I‰Ûªm really happy with where my pace has been during practice and I gained a lot of confidence getting a ride on the Pedercini Kawasaki Ninja ZX-10R at the World Supers at Phillip Island," an optimistic Matt Walters stated. 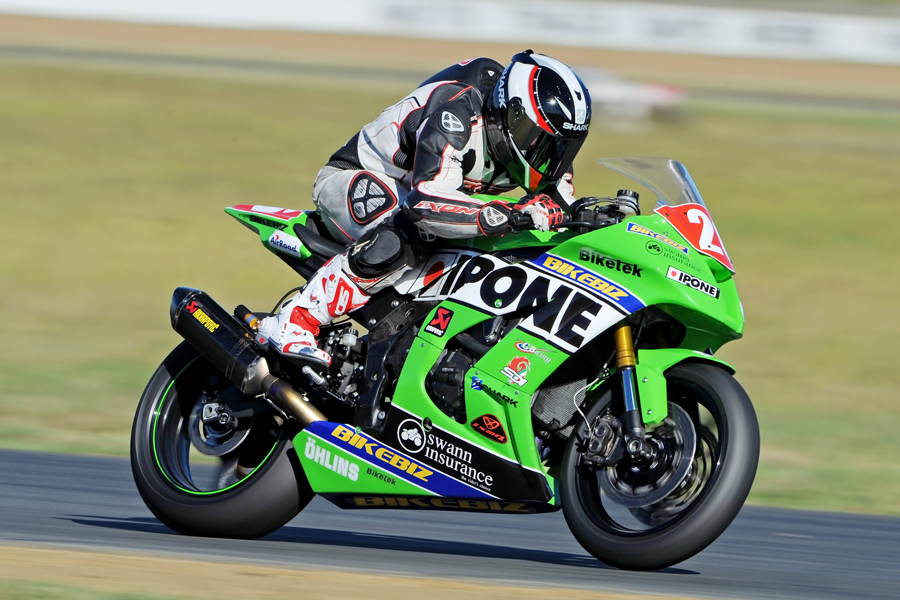 No less than 25 racers will be on track for the debut of the much anticipated Kawasaki Insurances FX300 Ninja Cup. A relatively affordable and sure to be hotly contested class, the Kawasaki Insurances FX300 Ninja Cup should provide close and exciting racing and allow those with limited racing experience to cut their teeth in a serious class of racing.

Kawasaki‰Ûªs Sophie Lovett will be kept busy on race day as she will compete in both the FX300 Ninja Cup on board a Ninja 300 and the Superbike class on her Ninja ZX-10R.

Be sure to keep an eye out for the Kawasaki Motors Finance (KMF) wildcard Ninja 300 (#301) which will be ridden by different journalists and guests at each round. Rapid Magazine‰Ûªs Jeff Ware will be on board at the series opener.

Top Image: Matt Walters will carry the number 1 plate into the first round having won the 2013 Australasian Superbike Championship
Credit: Supplied