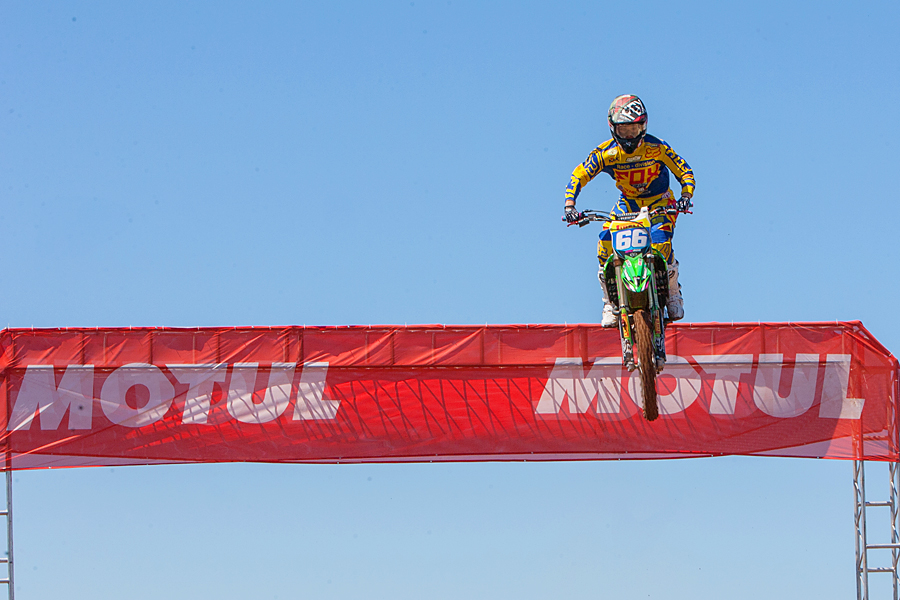 Kawasaki supported racer and ambassador Meghan Rutledge has beaten a field of world class riders to win the 2013 Eve Australian Women‰Ûªs Supercross Championship at Phillip Island, Victoria over the weekend.

The three round event run over three days alongside the Australian MotoGp attracted riders from the USA and Japan however they were no match for 18 year old Meghan Rutledge from Picton, NSW who proved far too strong on board her Kawasaki KX250F winning 7 of the 8 races to claim the championship.

Rutledge finished in 1-1-1 in Friday‰Ûªs first round, 1-2 in Saturday‰Ûªs second round and 1-1-1 in the third round held on Sunday to beat home America's Jessica Patterson for the title, with Japan's Sayaka Kaneshiro rounding out the podium in third position.

‰ÛÏI‰Ûªm so happy to win the Eve Australian Women‰Ûªs Supercross Championship. It felt great to beat the international girls on home soil.‰Û 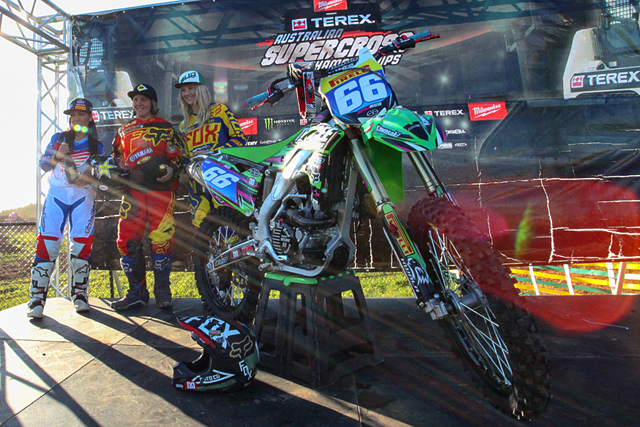