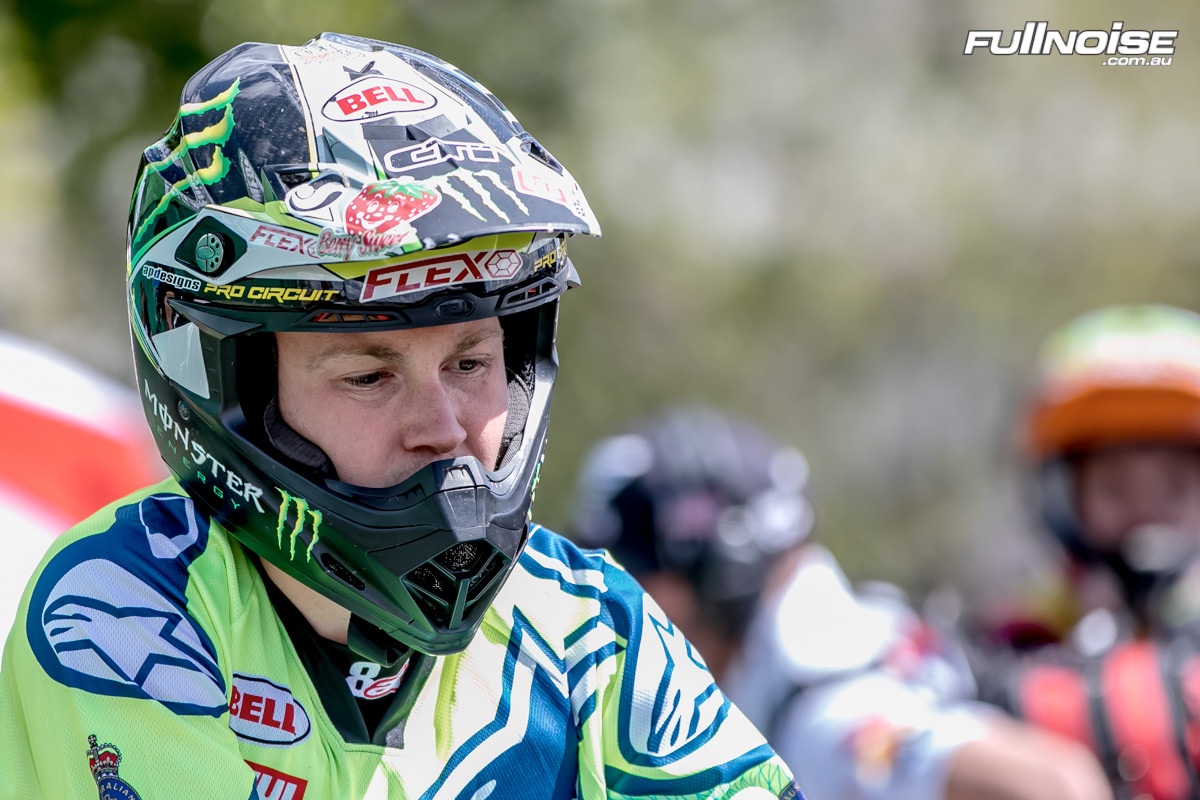 Mosig tested positive to the prohibited substances exogenous 19-norandrosterone and 19-noretiocholanolone and D-amphetamine following a doping control test conducted by the Australian Sports Anti-doping Authority on May 27, 2018 at the MX Nationals in Murray Bridge, South Australia.

Motorcycling Australia imposed a mandatory provisional suspension on Mr Mosig on July 10, 2018, and his sanction has been backdated to take account time he has already served.

This means Mr Mosig is ineligible to participate, as an athlete or support person (including coaching or officiating) until he has completed his six-year sanction. The ban includes using Member facilities.

In addition to the six-year sanction all competitive results for Mr Mosig from December 9, 2013 onwards will be removed from records.

Mr Mosig will be eligible to recommence participation in the sport from July 10, 2024.