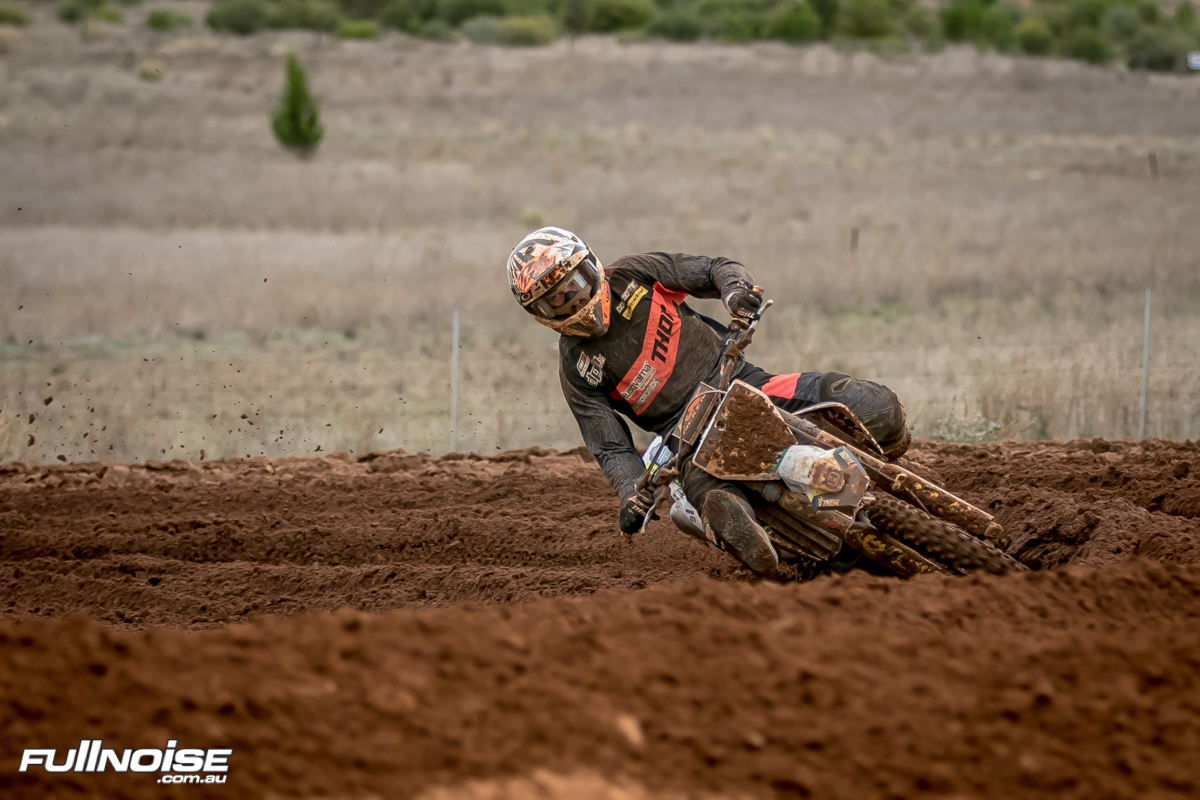 It was a weekend to remember for DPH Motorsport with MX1 rider Kade Mosig taking a race win in the premier class at round 5 of the Pirelli MX Nationals at Murray Bridge, SA.

With the win in the second moto, Mosig became the first rider in the MX1 class to beat championship leader Dean Ferris. Ferris up until then had a perfect score card winning all nine motos contested so far this season.

After qualifying 4th fastest in the mornings Raceline Performance Super Pole Mosig went onto to finish a hectic Moto 1 in 9th place after fighting back from a bad start.

Moto 2 saw the Victorian come out swinging and take the early lead. From there he withstood a heavy onslaught from Ferris for the final 5 laps to hold off the defending champion by a few bike lengths as the chequered flag flew.

A 9-1 score card was enough for the last step on the MX1 podium with third overall for the round.

"Wanting to build from round four, I was very motivated coming into today," Mosig said.

"I really like the Murray Bridge circuit. It‰Ûªs a great track and I qualified fourth, only a fraction off the lead and I was happy with my pace. Moto 1, I blew the start and I rode really loose to get through, settling with the lead pack in fifth but I got some dirt in my goggles and made a big mistake dropping a few positions and coming home in ninth. I knew I had to lay it all on the line for moto 2 if I was getting back up on that podium.

"Finally, a holeshot in the second race, had some fresh air, got to put down my laps and charge. Around the halfway point in the moto, I really tried to up my pace and respond to Ferris putting a charge on me. Pyney (Mechanic) held out +3 seconds on the pit board and I had some breathing room, the lappers were heavy and I made a couple of mistakes and the race was on to the finish. I was feeling very dialed in on my Husqvarna 450 and I rode it out to my first win for the year!

"What a feeling! Huge thanks to all of the DPH team and sponsors that make it possible! A big thanks to Craig Anderson for his help with my riding and all of my family for always having my back!" the 28-year-old concluded. 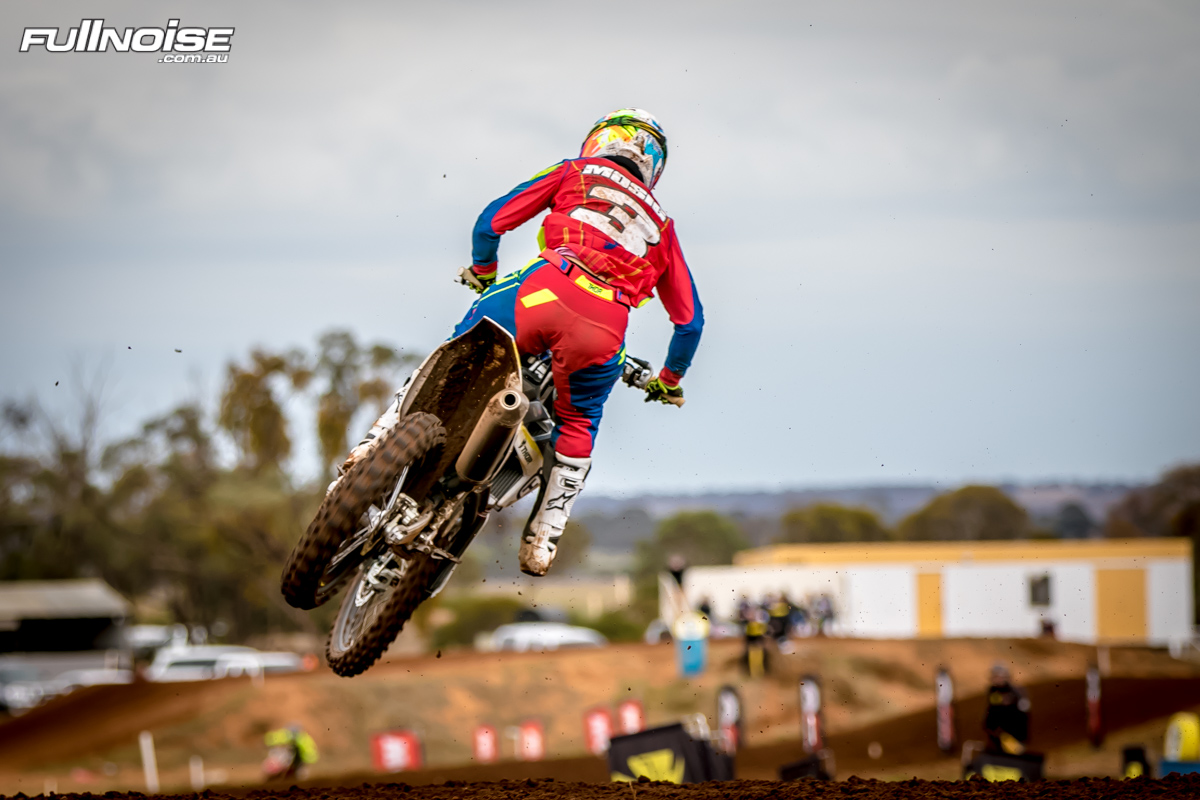 Mosig is now tied in points with Dylan Long for 5th place in the championship.

DPH Husqvarna team owner Dale Hocking, added, "Heading into the race weekend we were confident of a good result, so to take a race win feels amazing. Kade's riding is strong and it was a dominant ride in the second race leading from start to finish."

"Bitter sweet day today," Wills said. "I feel like everything is there and my riding was great. Just once again struggled to put it together with a silly crash in each moto. We‰Ûªll keep working hard and repay the team and myself for the hard work we put in!"

Team owner Dale Hocking concluded, "Dylan's results don't show it, he's improving every time he's out on track, showing impressive speed, and just a few small mistakes pushing him back down the finishing order. The break in the season is an opportunity for us to refine what we're doing, analyse the first five rounds and prepare to fire into the second half of the season," Hocking concluded.