Justin Barcia signs with Yamaha for remainder of 2018 season 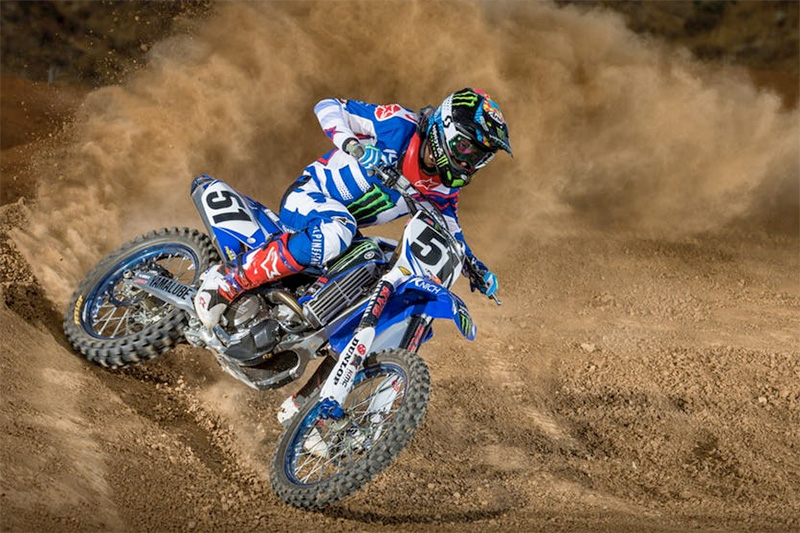 Barcia signed on with Yamaha to race the early rounds of the Monster Energy Supercross season while Millsaps recovered from an off-season injury.

The announcement was made by Keith McCarty, Motorsports Racing Division Manager for YMUS.

"We‰Ûªre delighted to extend Justin‰Ûªs contract through the completion of both the 2018 supercross and motocross seasons," McCarty said. "Justin‰Ûªs results aboard the all-new 2018 YZ450F have been as great as we hoped they would be. We knew when we signed him to the original six-race deal and saw how well he rode the new bike in testing, that it was the start of something special. We believe in Justin, and all of us at Yamaha are looking forward to his continued success with our factory team.‰Û