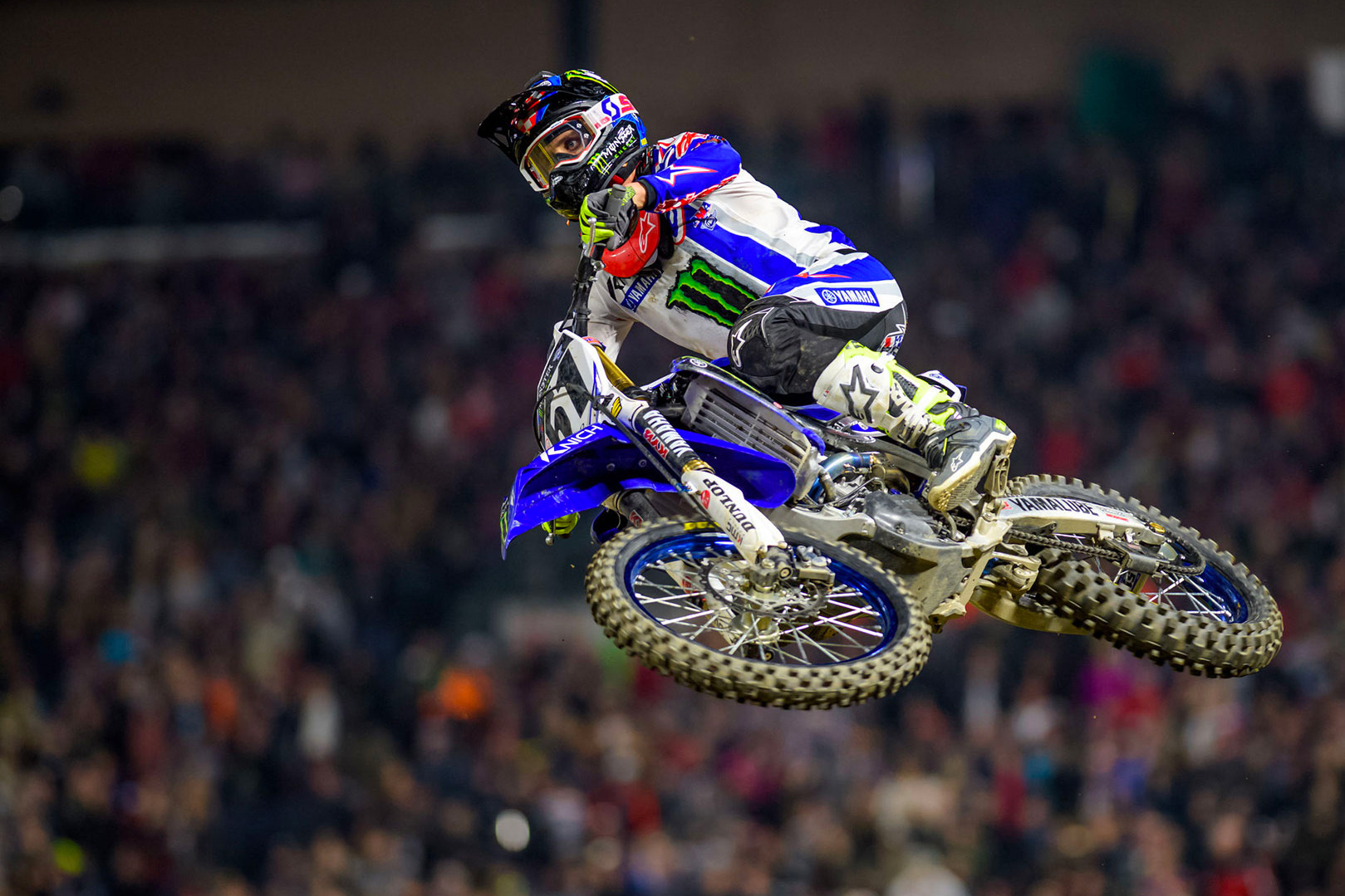 Justin Barcia. Photo: Supplied
One of the main drawcards of next month‰Ûªs Monster Energy AUS-X Open at Sydney‰Ûªs Qudos Bank Arena, Justin Barcia, has announced via social media that he will not be attending.

The Monster Energy Yamaha Factory Racing Team rider was to headline the event with other big names such as Chad Reed, Jason Anderson and Ryan Villopoto.

"I wanted to let all my Australian fans know in advance that unfortunately I will not be able to attend the Sydney SX Open," Barcia said via Instagram.

"I am really disappointed I won‰Ûªt be able to make it as I was really looking forward to it but a pressing issue has come up which will keep me from attending. Sorry too my Australian fans & thank you very much for the continued support," he concluded.

An official announcement should come from promoters AME Shortly.