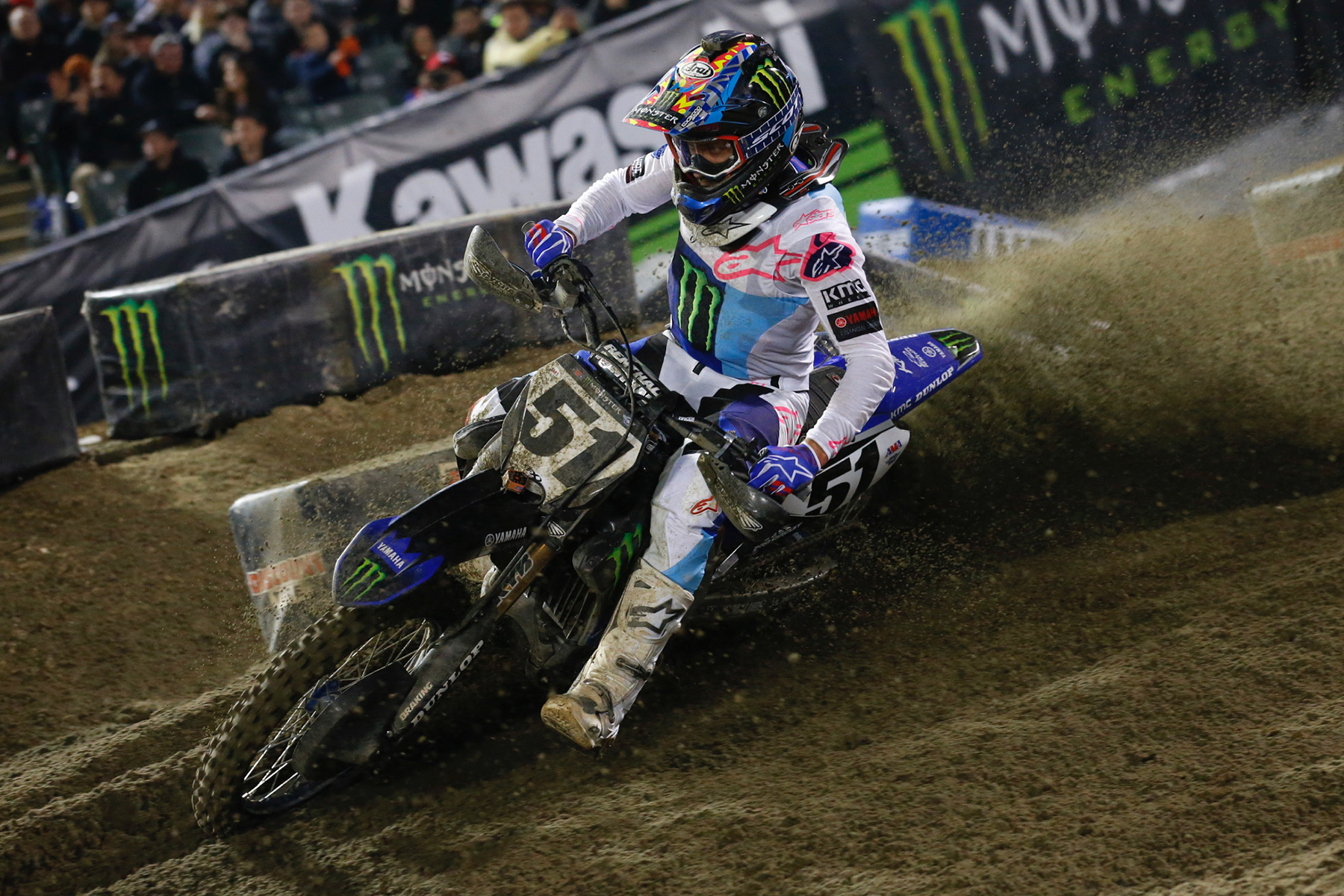 With conditions tough for those that were on top form, the night proved challenging for the Monster Energy Yamaha Factory Racing Team rider, who was still not 100% fit after his big crash at Anaheim 2 that saw him sustain a bruised tailbone.

In spite of the pain, the New Yorker finished fifth in his heat and went on to finish seventh in the main. Barcia‰Ûªs perseverance keeps the 450SX title in sight as he trails the championship leader Cooper Webb by nine points with 13 rounds remaining.

‰ÛÏWow. What a day. I had to be really mentally tough," Barcia said. "I rode through a lot of pain, but made the best of it. Coming in I knew it would be difficult, but I was pretty optimistic about what I could handle. It was a crazy race for me. It was a difficult track, pretty rough, and I just had to push through the pain.

‰ÛÏIt could have been a lot worse," the 26-year-old continued. "After last weekend‰Ûªs crash, I thought I wasn‰Ûªt going to be able to race but I salvaged some points tonight. I feel like I just need to keep moving forward. Hopefully this week I can work on my body and keep feeling better. We‰Ûªll be back at it next weekend in San Diego.‰Û 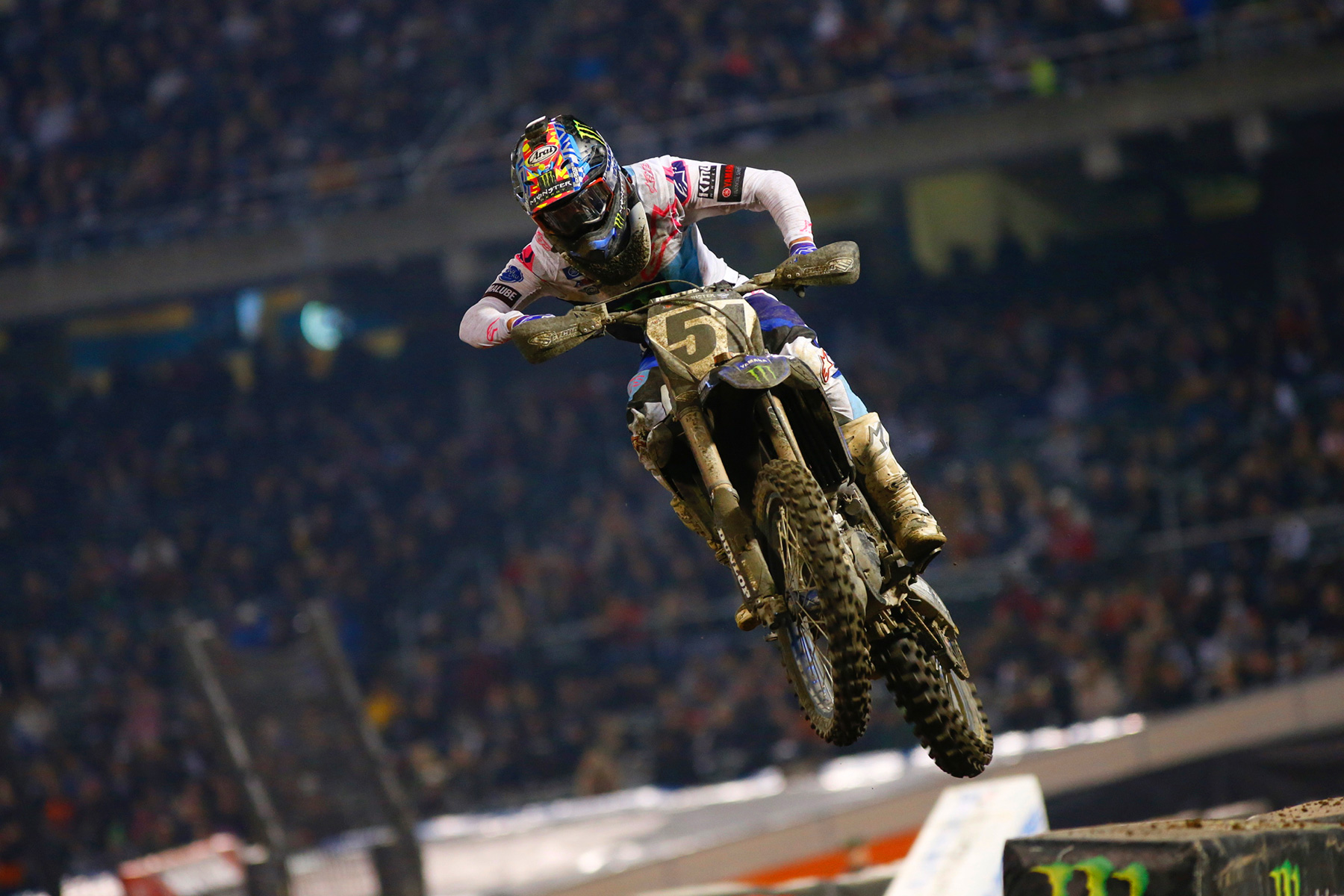 After four rounds Barcia is 5th in the championship standings, nine points off the lead. Photo: Yamaha Racing