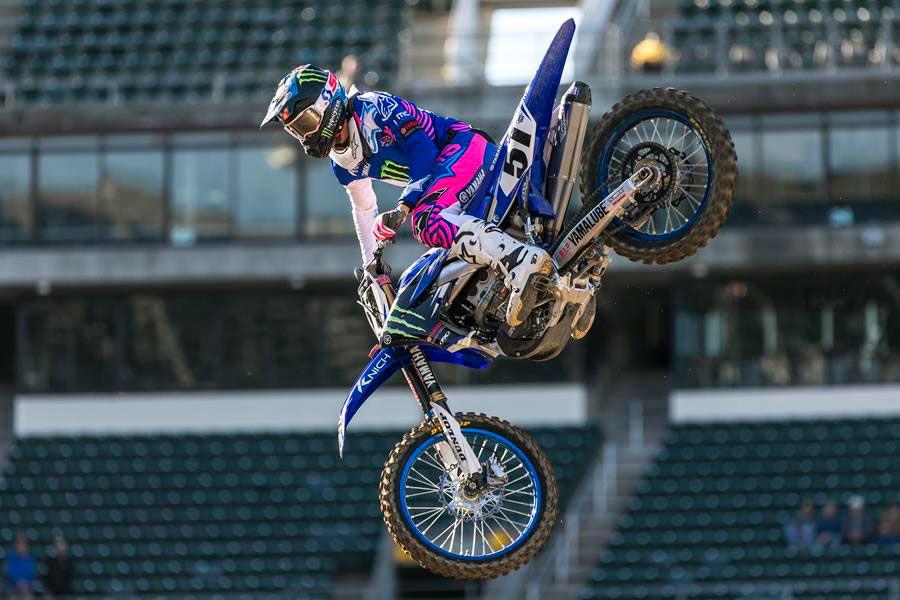 The Monster Energy Yamaha Factory Racing Team rider will be bringing his aggressive style, banging bars against some of the world‰Ûªs best for the first time in Australia in an action-packed night of championship racing, featuring an all-new triple crown format.

Touted as a future world champion, Barcia‰Ûªs 2018 World Supercross season kicked off with a bang, including three podiums and two top-five finishes before injury forced him out for the majority of this year‰Ûªs championship.

Now back to 100% health and fitness, the two-time Monster Energy World Supercross 450SX race winner is stoked to be heading down under to lay it all on the line against the world‰Ûªs greatest riders.

‰ÛÏI‰Ûªve been following the Monster Energy AUS-X Open Sydney since the first year back in 2015 and I‰Ûªm pumped to head to Australia for the first time in my career. The AUS-X Open demands perfection against the best riders on the planet and I have my sights set on one thing only, winning in Sydney!‰Û 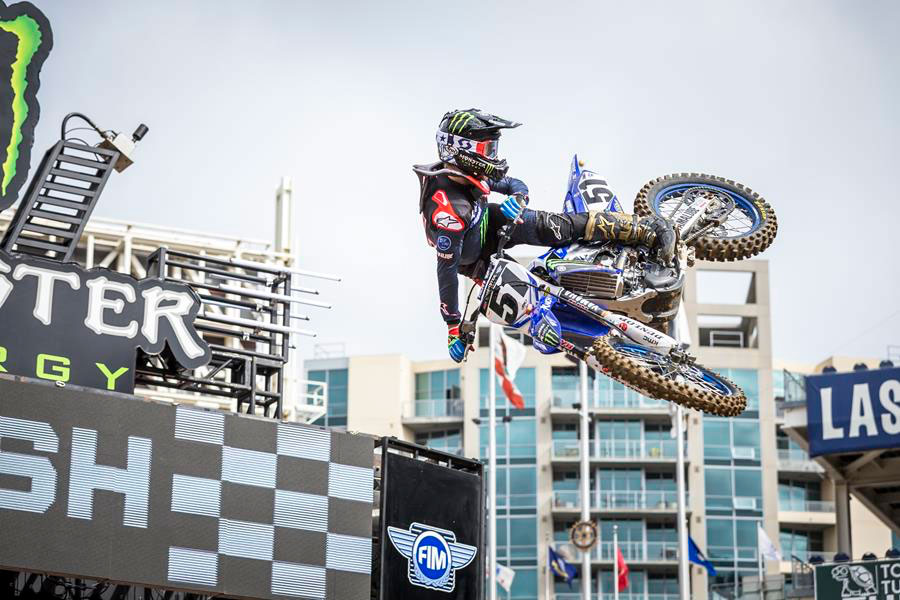 Barcia in action during the 2018 Supercross season.
Event Co-Founder and Director Adam Bailey says Barcia‰Ûªs announcement as the first international star to be named in this year‰Ûªs event is a huge coup for Aussie fans.

‰ÛÏWe‰Ûªre really pumped to have someone of Justin‰Ûªs caliber competing at this year‰Ûªs Monster Energy AUS-X Open Sydney. It‰Ûªs always exciting when the world‰Ûªs best come down under to compete especially for the first time, at our event.‰Û 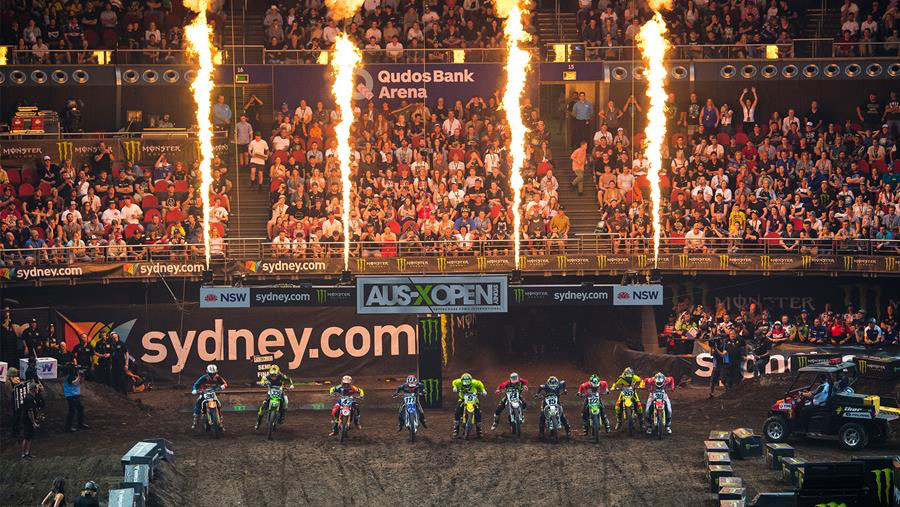