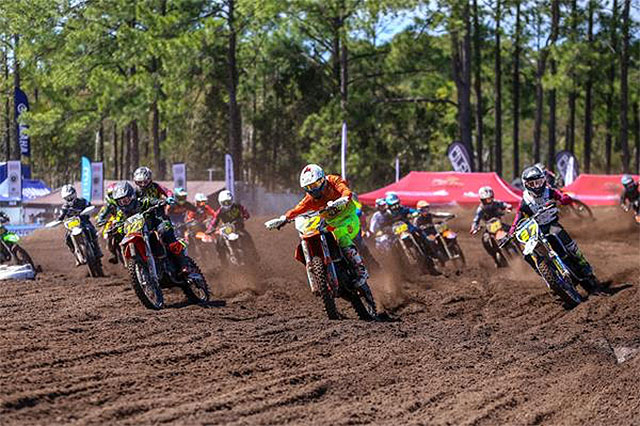 In just under one month‰Ûªs time the Motul MX Nationals kicks off at Wonthaggi in Victoria, and as well as the regular championship classes, Thor MX1, Motul MX2 and Pirelli MXD set to compete for the first time this season, the 125cc Junior category is set to hit the track for their first outing too.

Last season, the Motul MX Nationals experienced record numbers of junior competitors who took part in support classes based around the FIM rules and regulations, and this year with the 85cc Cup, 125cc and 250cc Junior support classes, the championship is set to attract another set of Australia‰Ûªs upcoming motocross stars.

The season opener at Wonthaggi will play host to the first round of racing for the 125cc class and with just over three weeks remaining until gates drop, Series Promoter Kevin Williams has encouraged competitors to get their entries in.

‰ÛÏWe are just a few weeks away from kicking off the season in Victoria, and already we are getting some great interest for our junior support classes,‰Û