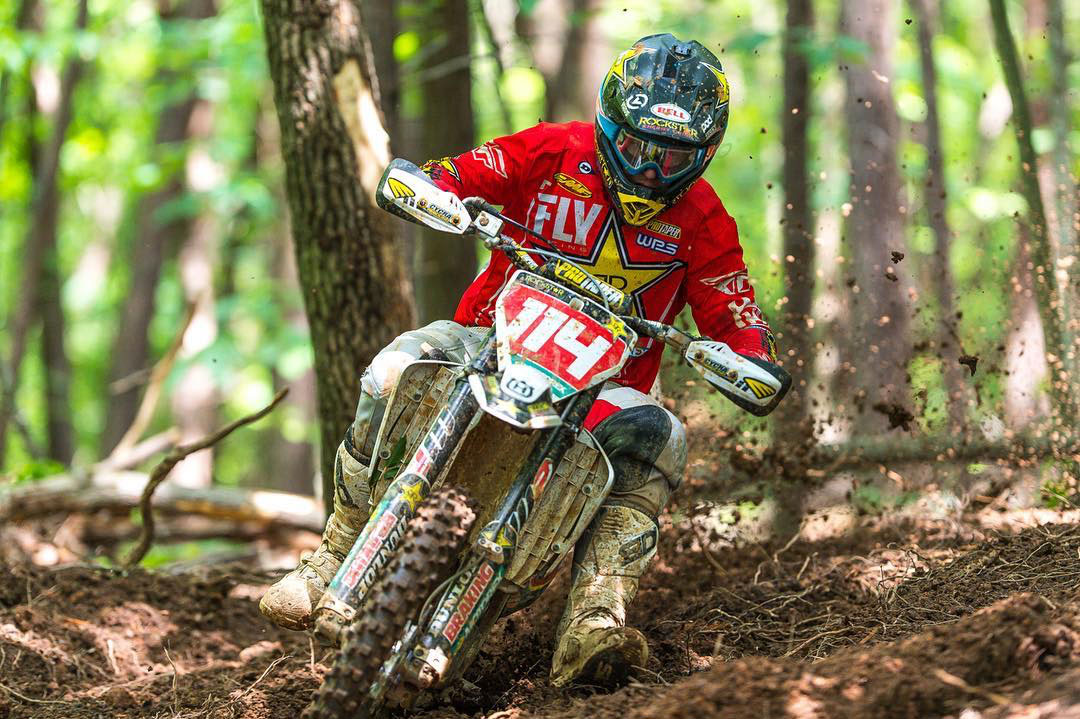 Starng last won a round of the Kenda Full Gas Sprint Enduro series on August 16, 2016, at the Rockcrusher Sprint Enduro in Young Harris, Georgia. However, the Aussie off-road star ended that long dry spell by taking the overall victory at this weekend.

Not long after his 2016 victory, Strang suffered a foot injury during ISDE competition, which was a major setback for him. For just over a year now, Strang has worked hard to regained the speed that once carried him to the 2010 GNCC title.

‰ÛÏI feel like I‰Ûªve been getting a little faster with each race, but I got off on the wrong foot this weekend and I wasn‰Ûªt sure I could recover,‰Û 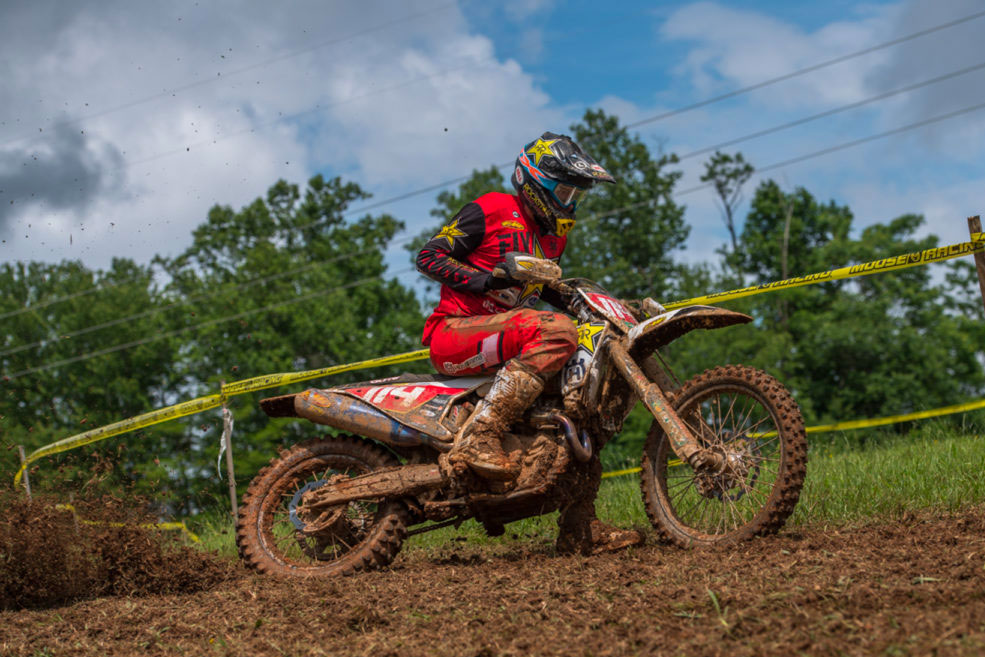