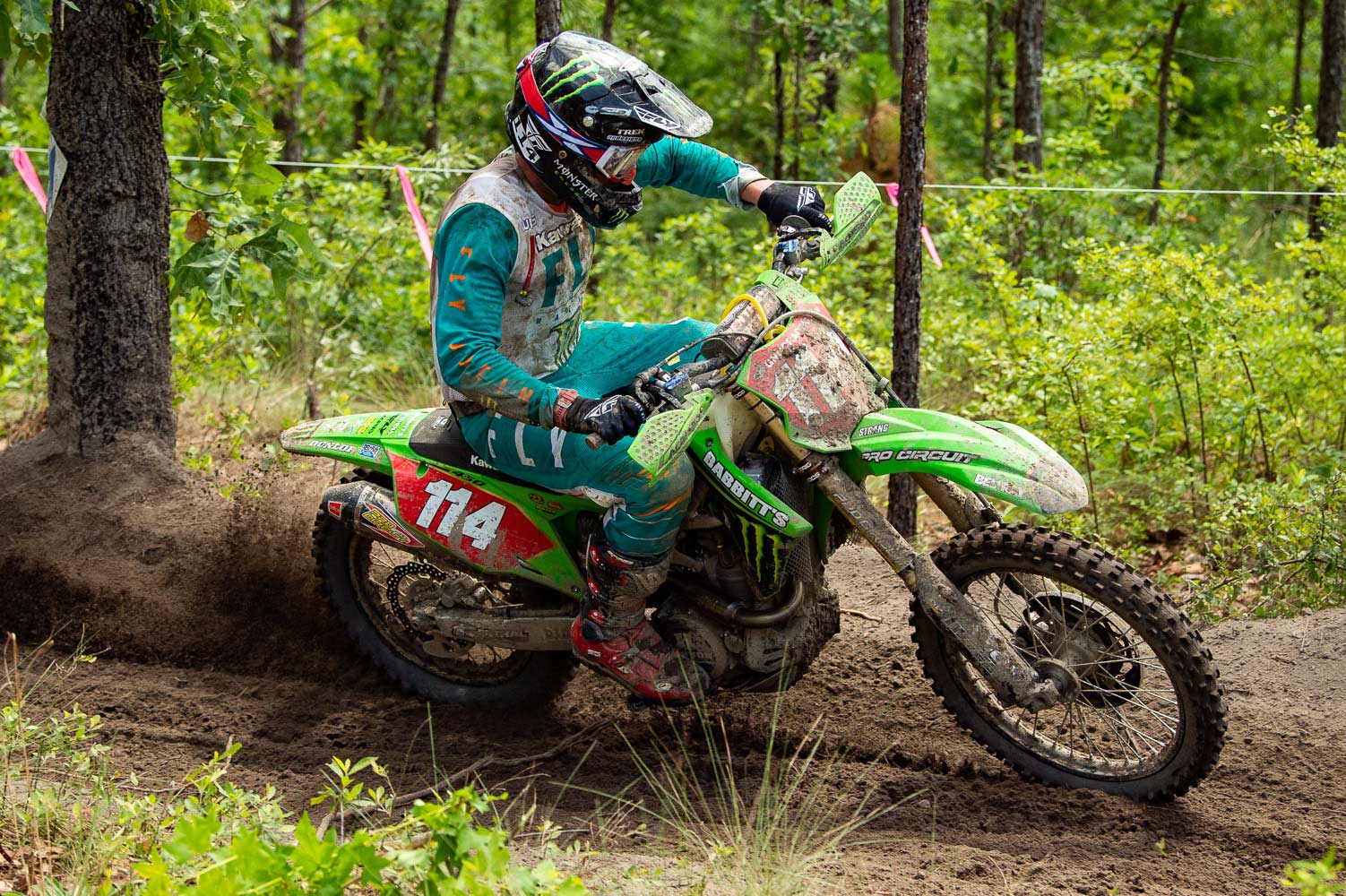 Josh Strang (Babbitt's Online/Monster Energy/Kawasaki) earned his first overall win in four years at the 2020 FMF Camp Coker Bullet GNCC. PC: Ken Hill
Australian Josh Strang has taken the win at the FMF Camp Coker Bullet, round 5 of the GNCC, ahead of Kailub Russell and Grant Baylor to move into second in the championship hunt.

The win is Stangs first in four years and his first withe the Babbitt‰Ûªs Online/Monster Energy/Kawasaki race team. It was not a straoght foward day for Strnag after battleing all day and with runner-up Kailub Russell.


"4 years since my last win! Man what a day, things just came together," Strang said on social media. "Thank you to everyone who has stuck behind me. I was happy to be able to stay up front with Kailub Russell and I hope he is ok after his crash, I have a feeling it was a big one. I‰Ûªm beat but it‰Ûªs worth it." 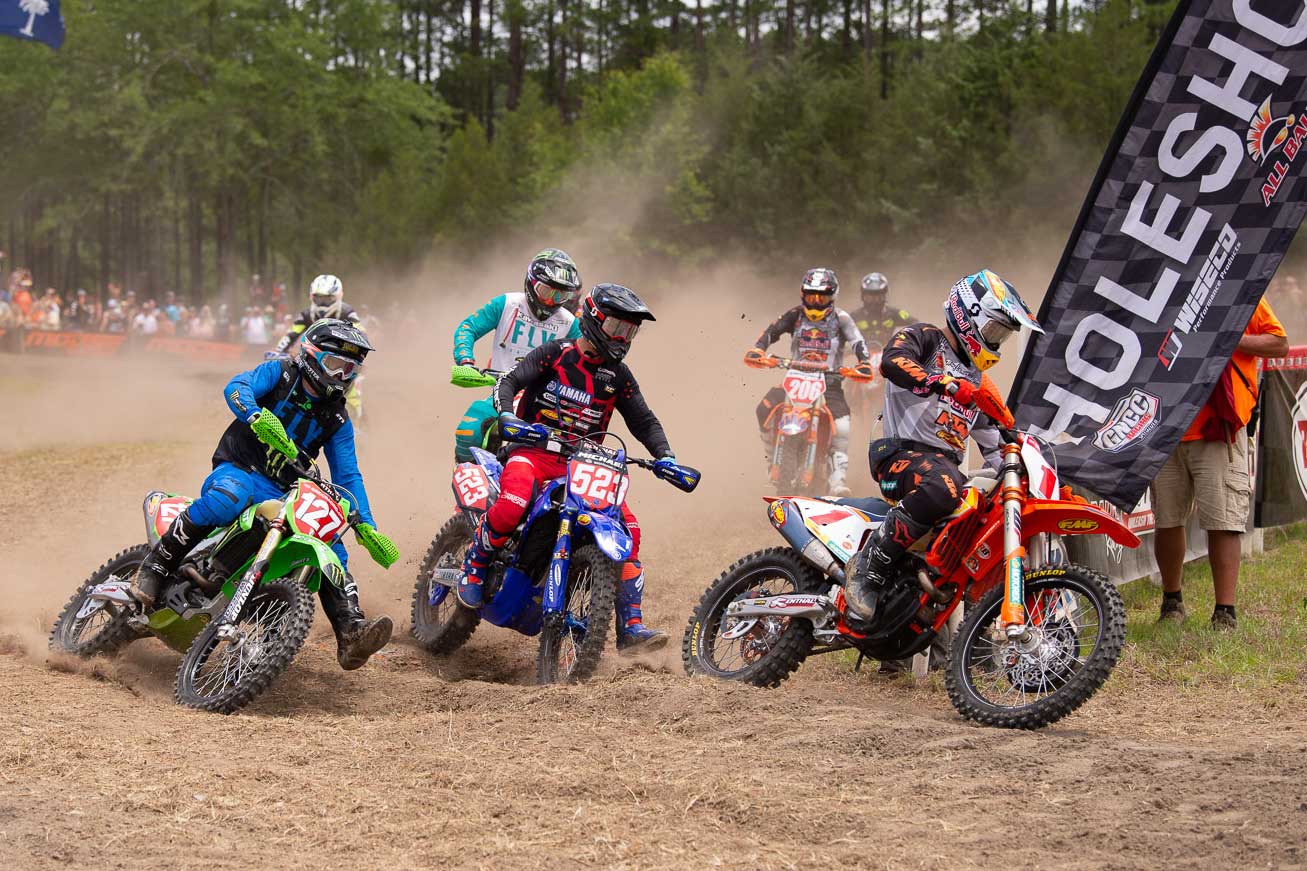