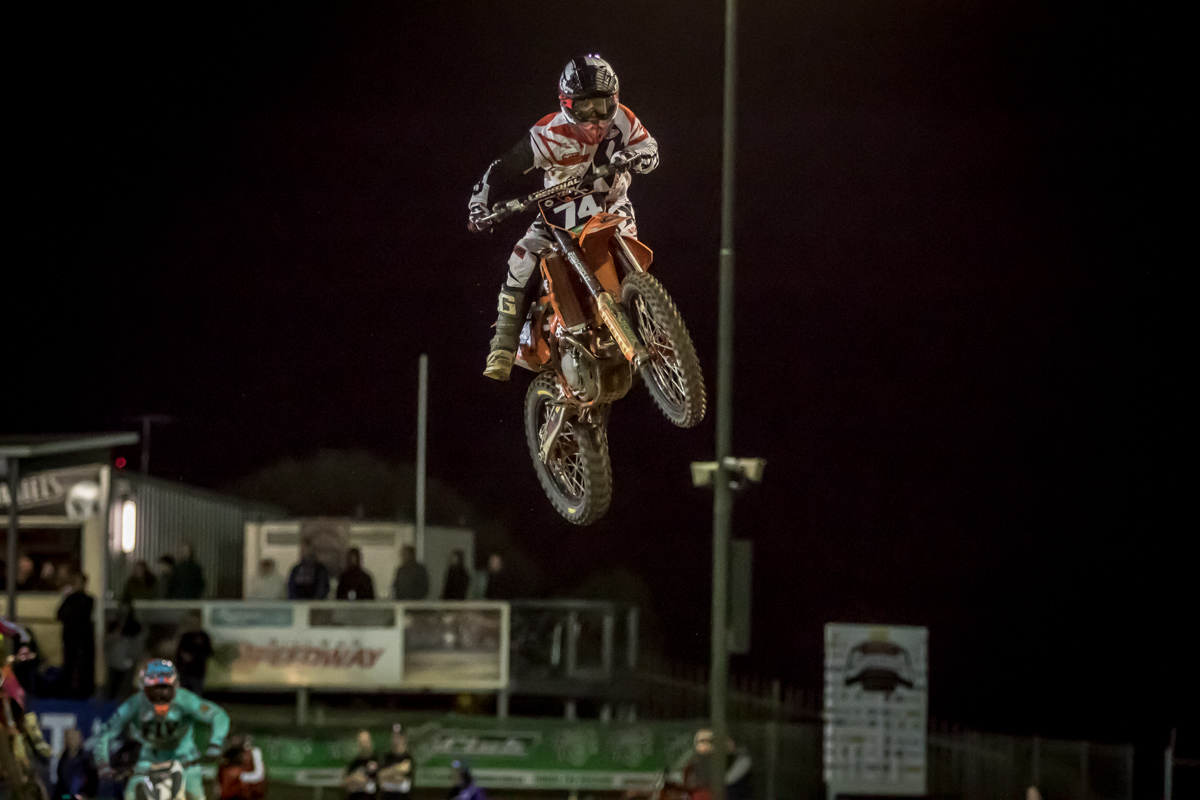 For Osby, Round 4 of the ASX provided the opportunity to show the SX2 competition that he‰Ûªs back in form. Despite qualifying in eighth position, Osby put it together when it mattered in Adelaide. After finishing fourth in heat one, the American import raced to 4,3,4 finishes in the triple crown main event format, delivering the team with third overall for the round - their second SX2 podium of the season.

"It was a really good weekend for me. As I said last week, sometimes you can try changes to your motorcycle that just leave you a little bit lost and with a lack of confidence, but last week I flew back to be with the team and we went back to my original setting, which showed was a lot better off than what I had for the past two rounds," Osby explained.

"I thought the track on the weekend was great! The dirt was by far the best we have had and there were a few more passing spots. I really hope the fans enjoyed the action packed racing because I sure did!

‰ÛÏI would have to say the difference for me this weekend was going back to my original bike setup that we knew worked. Also, being back with the team just takes so much stress off for the rider. It‰Ûªs pretty difficult to make changes to your bike while trying to put in laps. I will be back with the team up until AUS-X, so I‰Ûªm really hoping that will be a great event for myself and the team," Osby concluded.

Osby now sits sixth in the SX2 Championship standings with one round remaining.