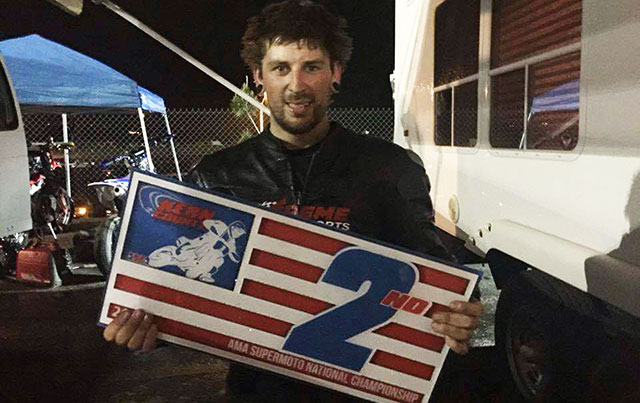 Nhill Supermoto racer Josh McLean impressively claimed a second-place overall at the opening round of the 2016 AMA Supermoto Championship in Bakersfield, California on April 8-9.

In his first overseas competition ever, Josh finished with a fourth and second place over two races to finish in a tie for second overall in the Pro Open championship standings, just ten points behind American leader Gage McAllister.

McLean managed to qualify third on the grid. ‰ÛÏWe‰Ûªre really happy with how it went. We had two main events,‰Û 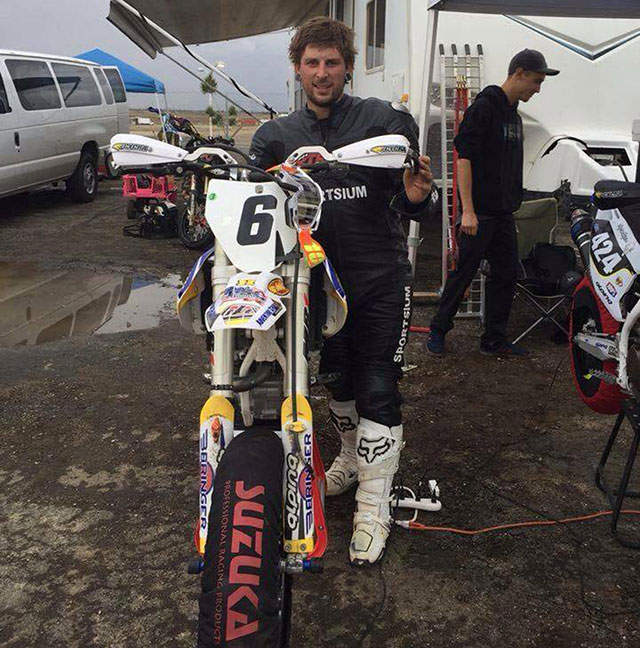