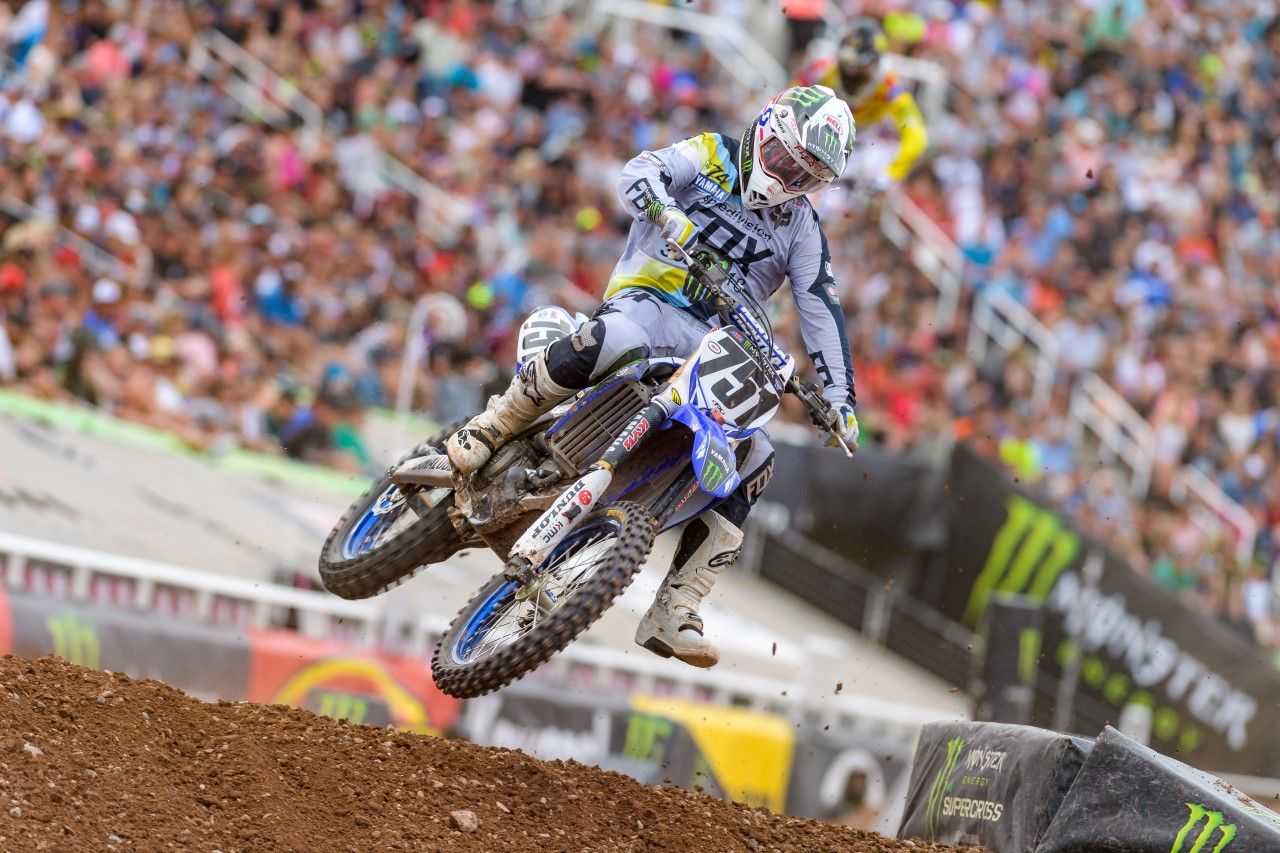 Hill, no stranger to Australia having raced here a few years ago, will join Dan Reardon and Luke Clout on the CDR Yamaha Monster Energy team with his first engagement being round three of the of the Australian Supercross Championship at Wollongong‰Ûªs WIN Stadium.

Hill will be working double time at Wollongong as he not only chases success in the SX1 final against the fastest riders in the country, he will also throw himself into the ‰Û÷Speed and Style‰Ûª event where he can combine his world class speed with his aerial acrobatics against names like Cam Sinclair and a host of others in a spectacular night of action. 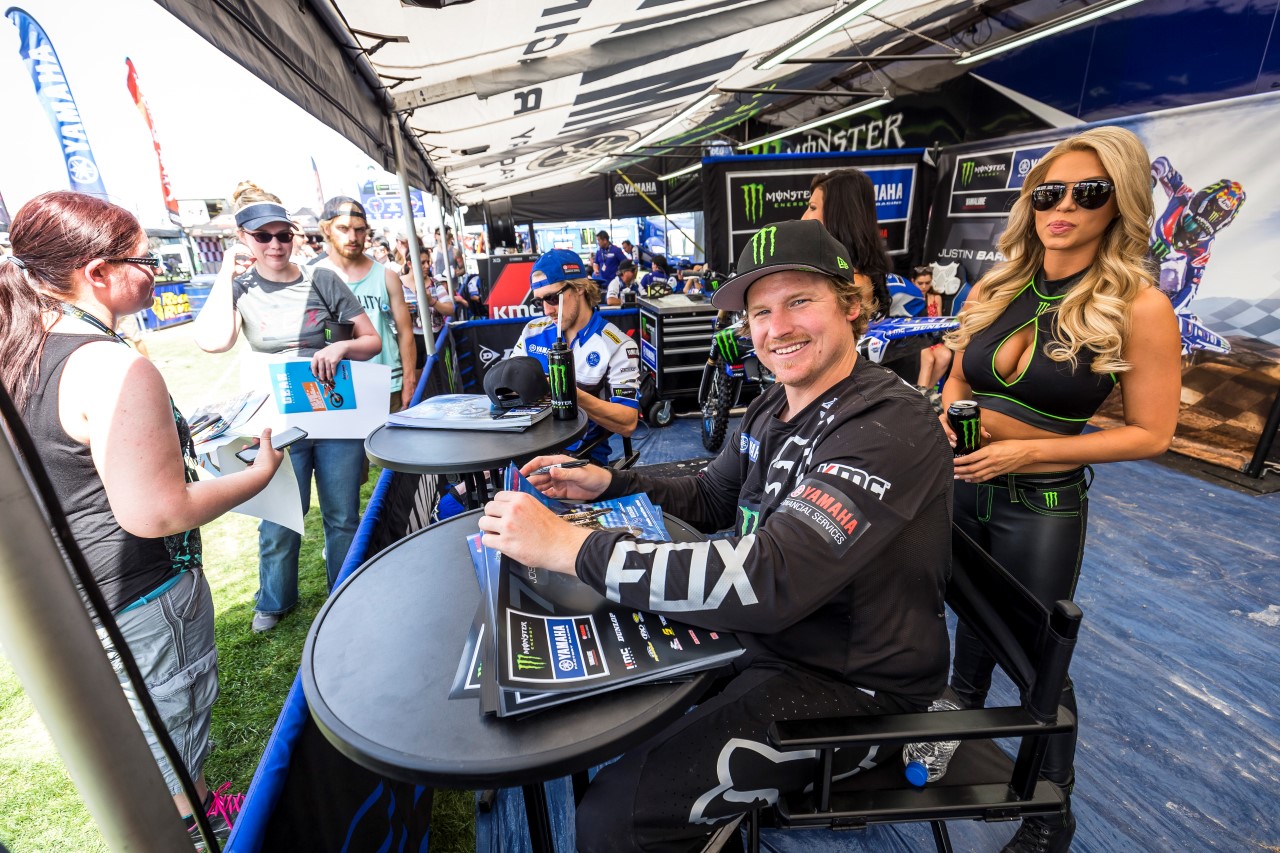 Then its onto rounds four and five of the championship where Hill will really be put to the test when more international stars will join him on the start line of the S-X Open in Auckland and the final round, the Aus-X Open at Marvel Stadium in Melbourne where promoters are aiming for the biggest supercross event in the country.

‰ÛÏI cant wait to get down to Australia and line up at the final three rounds of the Australian Supercross Championship,‰Û 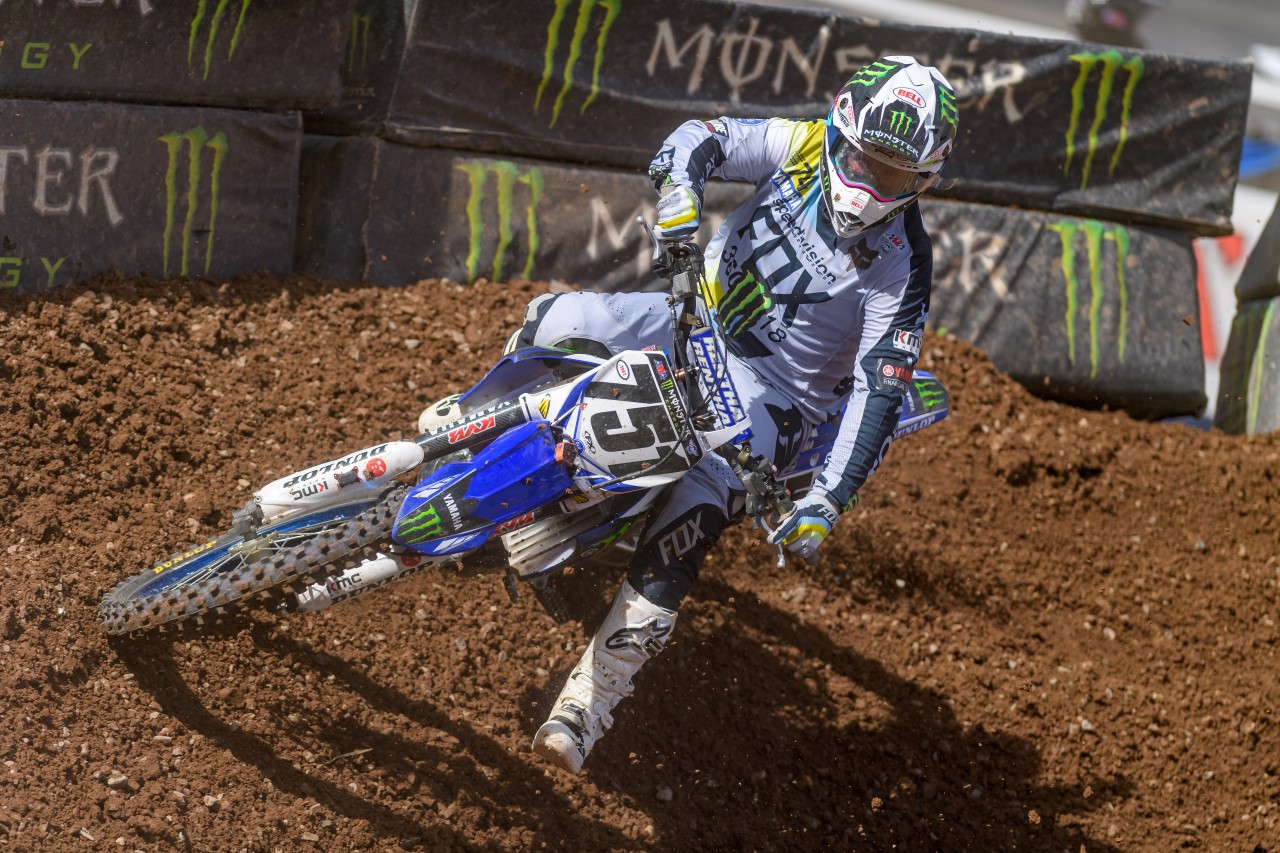 The CDR Yamaha Monster Energy team will be bursting at the seems at the final three rounds with a star studded line up of the two best domestic supercross racers in Dan Reardon and Luke Clout and now with Josh Hill confirmed for the final three rounds, it‰Ûªs going to be a huge month for team owner Craig Dack as he tries to harness to power of three head strong and elite supercross athletes.

‰ÛÏHaving Josh Hill join us for the final three rounds is a real coupe for the CDR Yamaha Monster Energy team as he is not only one of the most popular riders in the world but still fast and talented enough to make the championship exciting.

‰ÛÏHis alignment with Yamaha in the US, Monster Energy and Fox Racing makes it a simple transition into the team and I‰Ûªm sure he will be on the pace when the gates drop at round three.

‰ÛÏHe has been super easy to deal with and his enthusiasm to come to Australia and race with us is over flowing down the phone with every conversation.

‰ÛÏHaving Dan and Luke as the main stays of our team and the X factor in Josh Hill gives us a very strong team for this years Supercross Championship. All three riders will be mounted on the new 2020 YZ450F and our preparations have already begun.

‰ÛÏWe look forward to a great championship and working with three talented and skilled riders,‰Û