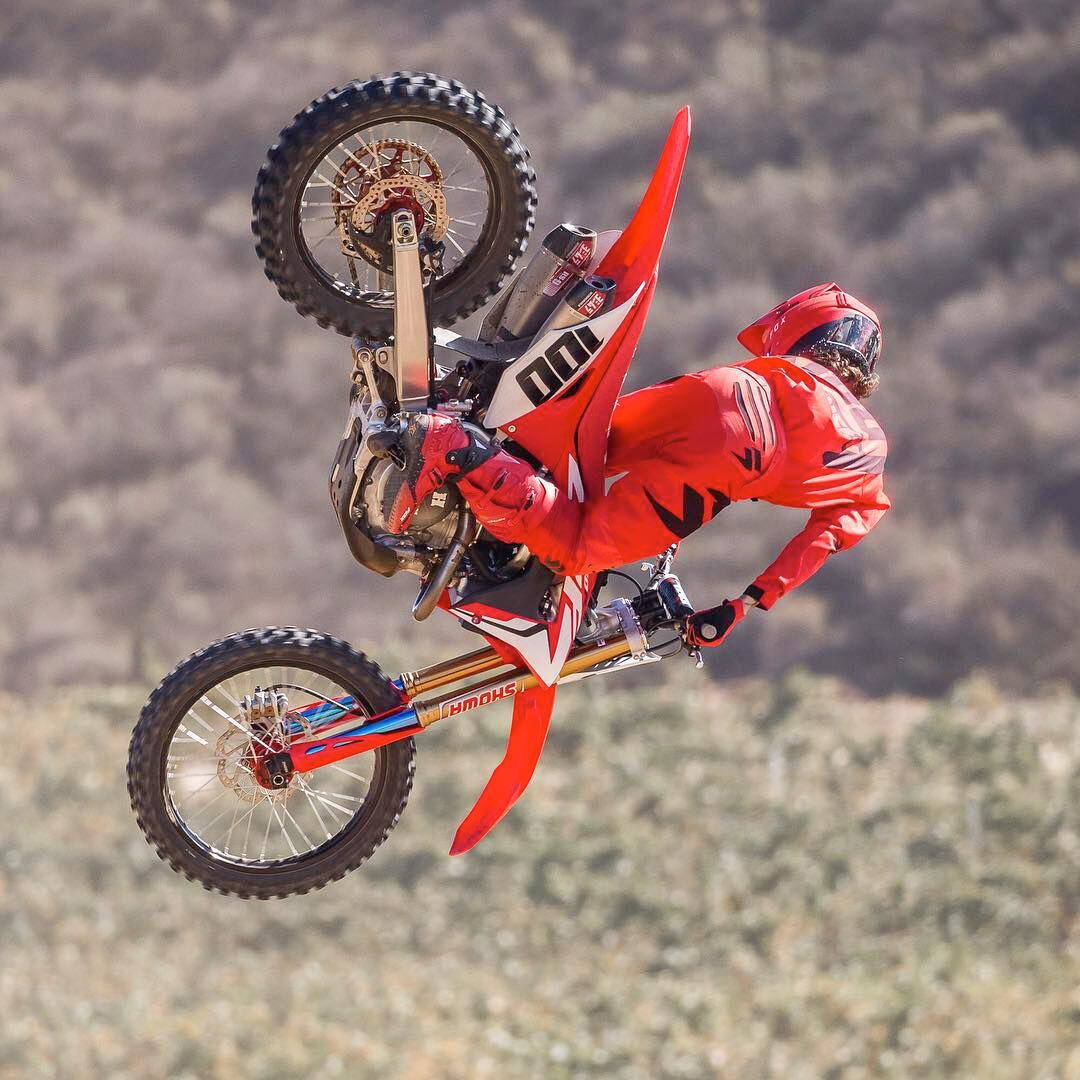 Josh Hansen
With the inaugural 2018 Monster Energy S-X Open Auckland just days away, Californian style master Josh Hansen, has been confirmed to race in the coveted SX1 Class and is prepared to take on the World‰Ûªs best inside Mt Smart Stadium on November 24.

The man affectionately known as ‰Û÷Hanny‰Ûª in the United States has been involved in Supercross competition since 2003 and has gained one of the largest followings of all riders in World Supercross. His laid-back, Southern Californian Style translates perfectly across onto his Honda CRF 450, with the 34-year-old gracing the track with effortless style and execution.

New Zealand has been a happy hunting ground for Hansen; as he captured his maiden Australian Supercross Championship race win there in 2009, which later would translate into a championship-winning year. For 2018, Hansen is thrilled to be back in NZ and ready to race the world‰Ûªs best.

‰ÛÏIt‰Ûªs really cool to be heading back to New Zealand ‰ÛÒ it‰Ûªs a stunning country and just makes for a rad trip. I‰Ûªve been riding out at the Californian tracks for a while now just getting Supercross dialled on the Honda, and I do feel really good,‰Û