Josh Green and Beau Ralston Remain With Active8 Yamaha For 2016 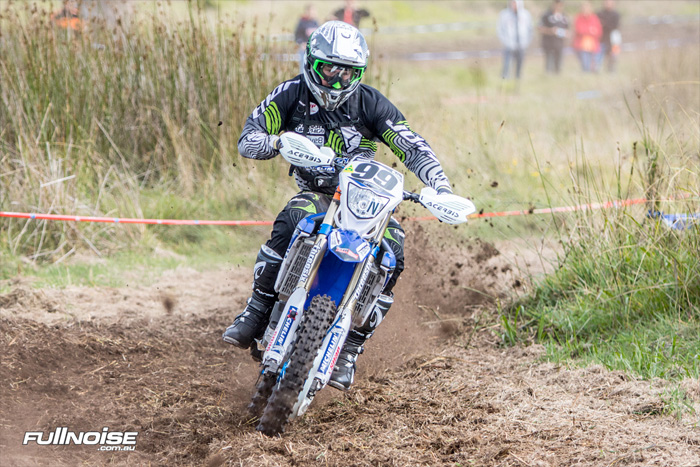 After an ultra-successful year that saw Josh Green win all before him in the E1 class and Beau Ralston take the E2 championship in the 2015 AORC, both riders have recommitted to the Active8 Yamalube Yamaha team for the 2016 season.

The team will again represent Yamaha at the Australian Off Road Championships (AORC), the Australian Four Day Enduro (A4DE), as well as high profile events such as the Finke and Hattah desert races throughout the 2016 season.

Josh Green returns for his fifth consecutive year with the team after dominating the E1 (250cc) class in 2015. Green won the AORC and the A4DE in his class with ease on his WR250F but will now step up to the 450cc machine in 2016 and compete in the E2 division on the all new Yamaha WR450F.

Green has big bike experience and after a confidence building year on the 250cc machine, he will no doubt be a legitimate title contender for both class and outright honours next season.

‰ÛÏI‰Ûªm really looking forward to next year and the challenge of racing a 450 again in the E2 class,‰Û 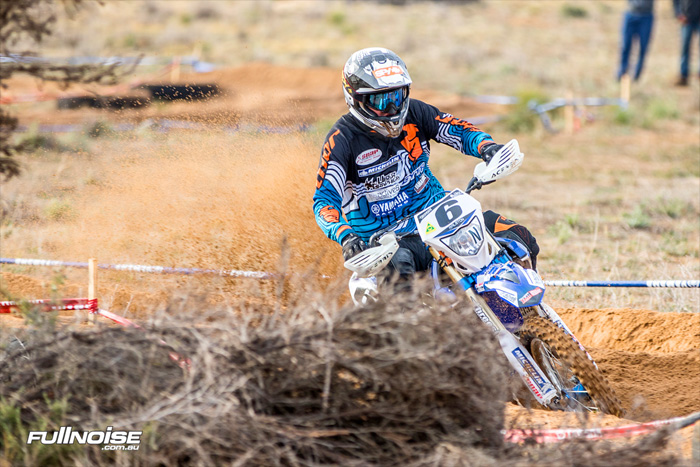 Beau Ralston is back for 2016 as he continues to climb the off road ladder. Winning the E2 class in 2015 is a significant achievement considering the short period he has been involved in off road racing and that learning curve continues to climb with each and every outing.

Ralston will also be Yamaha WR450F mounted and he is primed for the season as he as set some lofty goals.

‰ÛÏBack with Active8 Yamaha and getting the deal done early is important as it shows that Yamaha and the team have faith in us,‰Û