Josh Cachia In Positive Mood After First Hit-out With Husqvarna 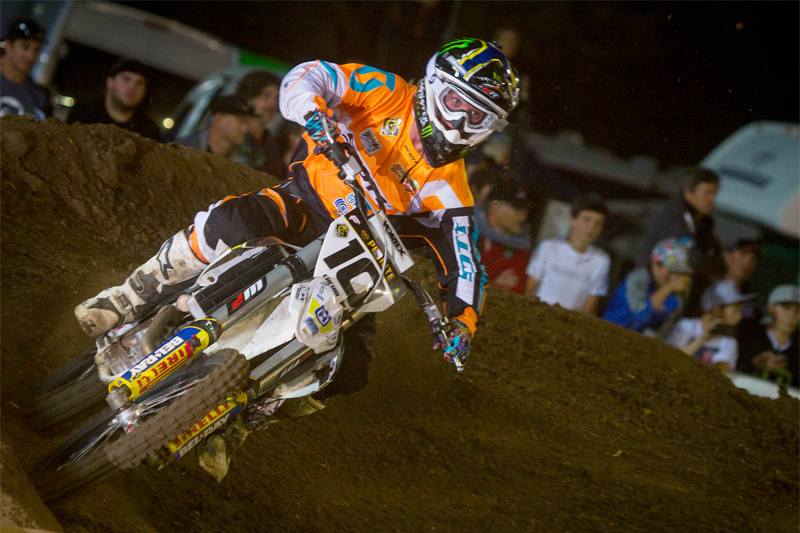 Husqvarna‰Ûªs factory and support racers have begun this year's Australian Supercross championships in positive style, at the Mecca of Australian motorsport, Bathurst.

In his very first Pro Open outing, Josh Cachia proved hes smaller FC 350 was a wise choice for Supercross, stealing a bagful of lightning starts starts and two top-10 finishes for the weekend.

‰ÛÏIt was 90% positive." Cachia said regarding his first outing with the Craigh Anderson Racing Factory Husqvarna outfit. "I changed a couple of things up on the bikes just trying to get used to it.

"I was at the front in most of my starts, but just lacked a bit of sprint speed. I'm just going to go home and work on my sprints now, and hopefully get some good starts next time, and stay at the front!

"Even some of my competitors told me that my bike is way gnarlier than any other bike on the track. It makes a distinctive, and really meaty sound, which is good because people know when it‰Ûªs me coming up on them.

"That was the first Pro Open race I‰Ûªve ever done and I‰Ûªm stoked, the guys in the field are all professional enough to know how to race, where in the lites class there were three or four kids who were like cut snakes. It's really good to get back into a class that‰Ûªs got good professional guys in there, and some of my best mates as well.‰Û 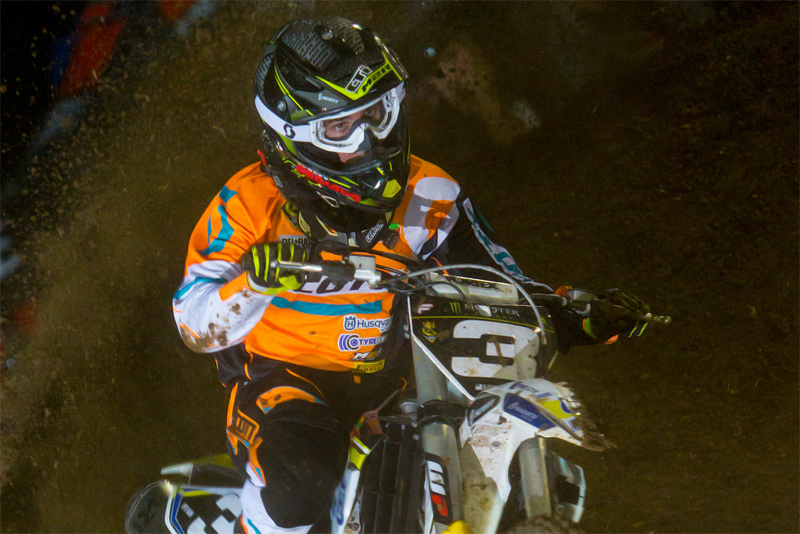 Ryan Marmont returned to racing after a five month absence - Credit: Supplied
Ryan Marmont lined up behind the start gates for his first race since May, and made a solid fist of it on the powerful Husqvarna FC 250, and after finishing eighth in his first race back on Friday the four-time national champion bounced back from a fall to be 10th on Saturday.

‰ÛÏAll in all, our results didn't look that great on paper, but we rode solid, things just didn't go our way when it counted in the finals." Marmont explained. "But I had good speed, and progressed really well over the weekend so, I know what I've got to work on for Phillip Island and we'll work on that this week.

"It felt good to be back on the racetrack again, but there was a bit of that racing intensity that I lacked, and it showed a bit in the finals. That just comes with time and racing, and I feel I've learnt a whole heap just in the last couple of days.‰Û 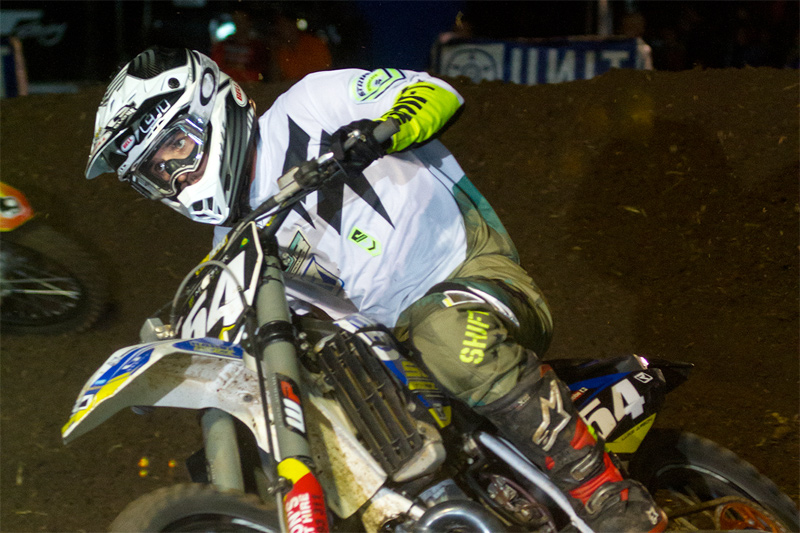 Luke Arbon had a rough two nights at Bathurst and will look to bounce back at Phillip Island - Credit: Supplied
National number three MX2 racer Luke Arbon shared the grid with Marmont in the Pro Lites category, but after injured his neck and back in a heat race crash on Friday, found his performance somewhat diminished and battled to 9, 8 finishes for the weekend aboard his SD3 backed Husqvarna 250 two stroke.

‰ÛÏI felt like I had the pace to be at the front, but a few misfortunes cost me." Arbon admitted. "I crashed Friday in the heat race which hurt my back and my neck pretty bad.

"In the Friday final I got a great start and was running second for probably half the race, but then I started to get a little fatigued and handed back a few positions. I was still in fifth on the last lap, and just had a little crash in the turn, and went back to ninth, which was pretty disappointing.

"Saturday I was really stiff and couldn't really move too well, but I felt good on the bike. I qualified decent, but then off the gate I just spun really bad, and I was pretty much last into the first turn.

"I came through pretty decent but then went down when someone crashed in front of me and I got stuck on a bike for a while. I'm looking forward to the next round and being healthy and just coming out swinging.‰Û