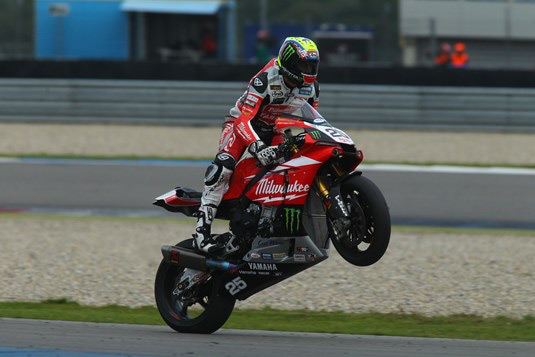 Australia's stocks in the Superbike World Championship have been given a massive boost with news that motorcycle ace Josh Brookes will line up in the 2016 instalment of the production-based series, starting at Victoria‰Ûªs Phillip Island Grand Prix circuit from February 26-28.

The Sydneysider, a stunning winner of this year's British superbike title, will take to the world stage in 2016 with the same team (Shaun Muir Racing) and sponsorship (Milwaukee) that saw him dominate in the UK, but the hardware will be different as he switches from a Yamaha to the BMW Motorrad S 1000 RR ‰ÛÓ a bike he hasn't ridden before.

‰ÛÏI‰Ûªm excited to be back in world superbike and to go there with the same team I won the British superbike title with is perfect,‰Û