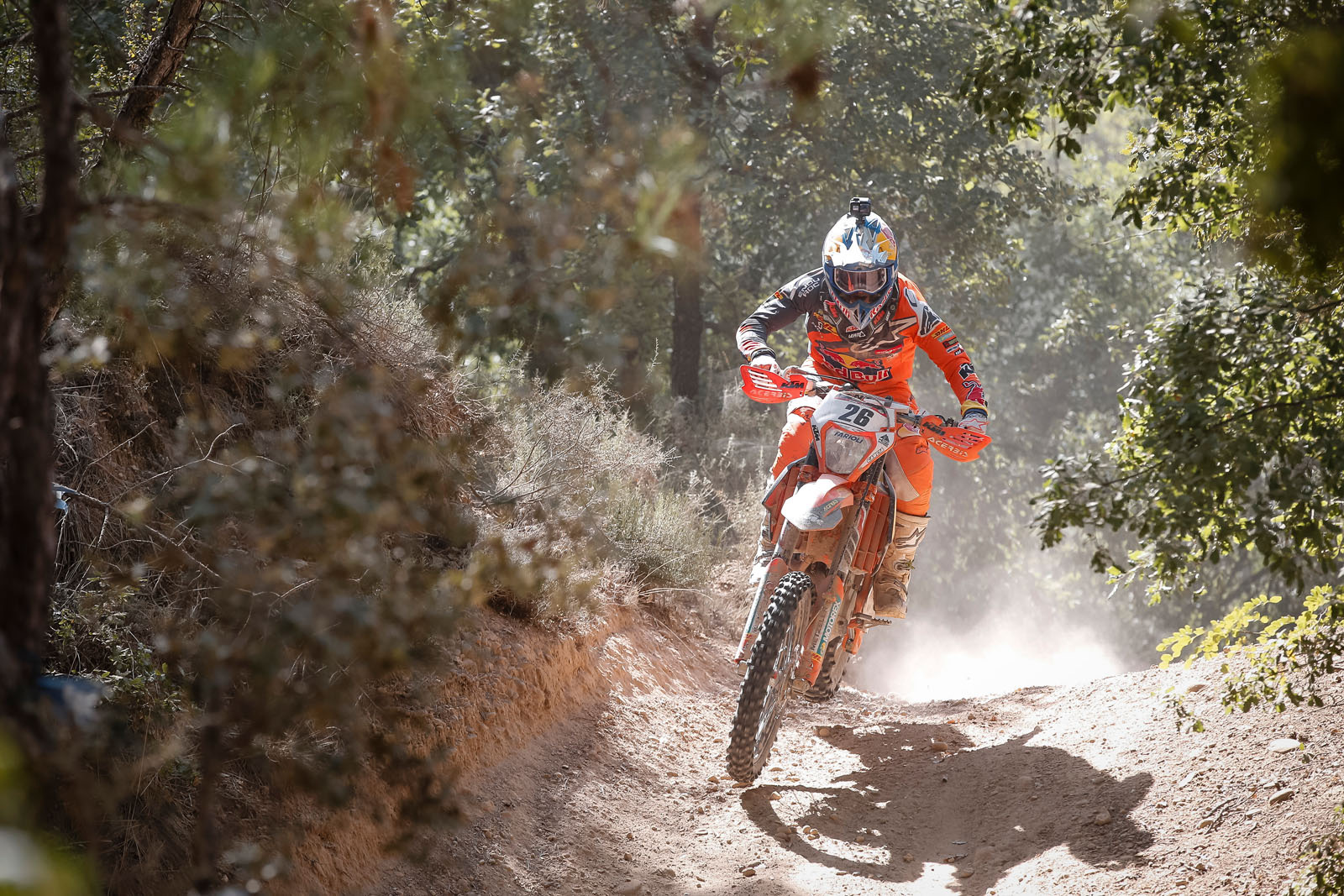 Josep Garcia. Photo: Future7Media
Josep Garcia has taken an early lead at round seven of the World Enduro Super Series with victory on day one of BR2 Enduro Solsona in Spain.

Following Friday night‰Ûªs action-packed Super Test in Solsona, Saturday saw the 350-strong entry set out on what would prove to be a long and physical day of racing.

A lengthy liaison took competitors from Solsona to nearby Bassella, where they faced the Cross Test, Extreme Test and Enduro Test at the Bassella Experience centre. They then returned to Solsona to complete the loop. A second lap of the course - ending with an additional Super Test - ensured many tired and weary bodies on Saturday evening.

Determined to maximise his Classic Enduro skills, Garcia quickly got down to business on Saturday after a mixed-outing in Friday‰Ûªs Super Test. Quickest on the opening Enduro Test and then again on the Cross Test, he ended lap one leading. Building on his advantage during the final lap, he returned to Solsona as the provisional overnight leader. 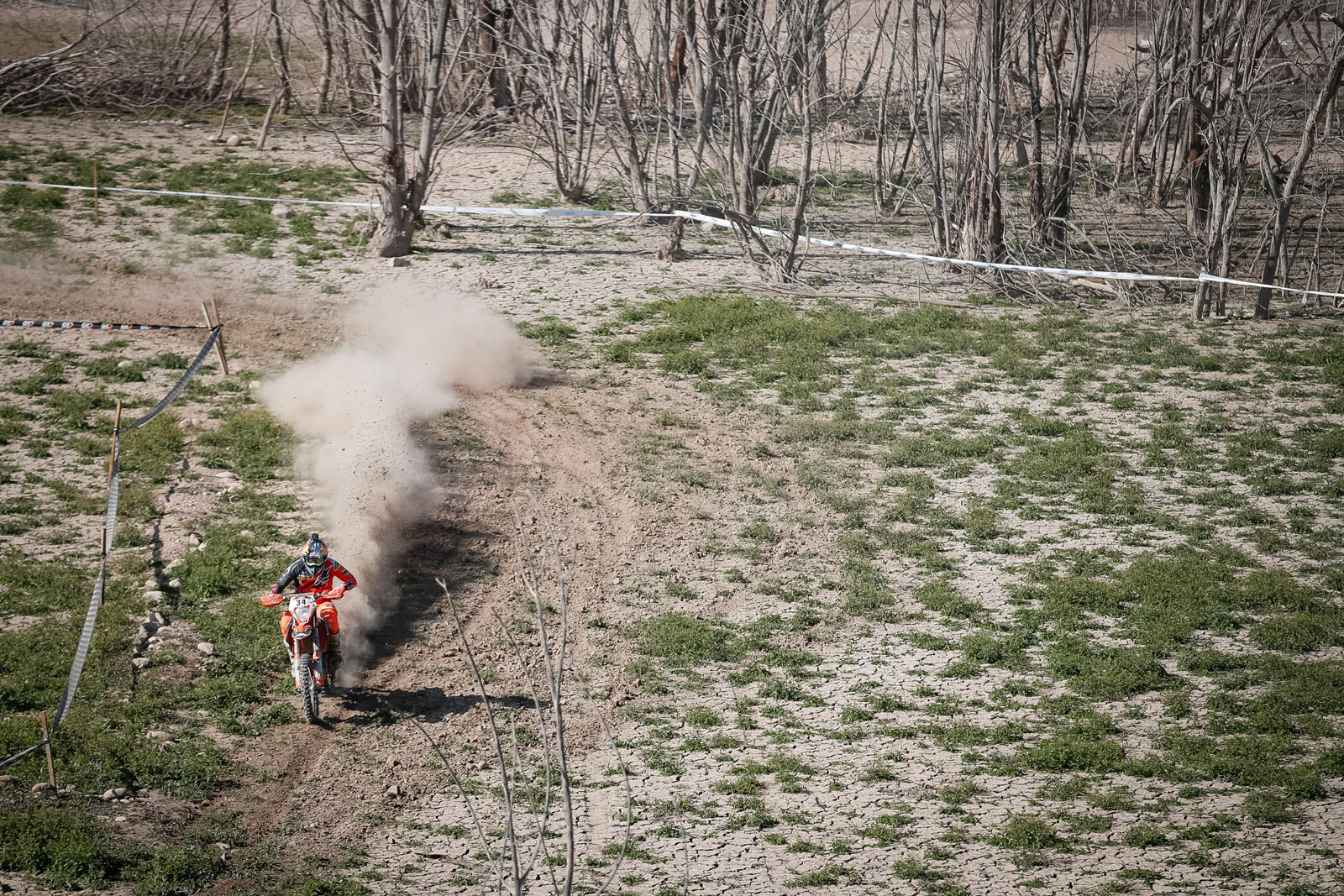 Nathan Watson gives chase to Garcia. Photo: Future7Media
‰ÛÏI had a really good first day here in Spain," Garcia said. "I did make a few mistakes and crashed a couple of times, but thankfully it didn‰Ûªt affect my rhythm too much, I just lost a few seconds. Tomorrow I will try to stay on the bike all day and stay ahead of the others. Nathan is really fast and Jonny and Taddy are both really good in the Extreme Test, but my plan is to stay focused because it‰Ûªs going to be another long day.‰Û 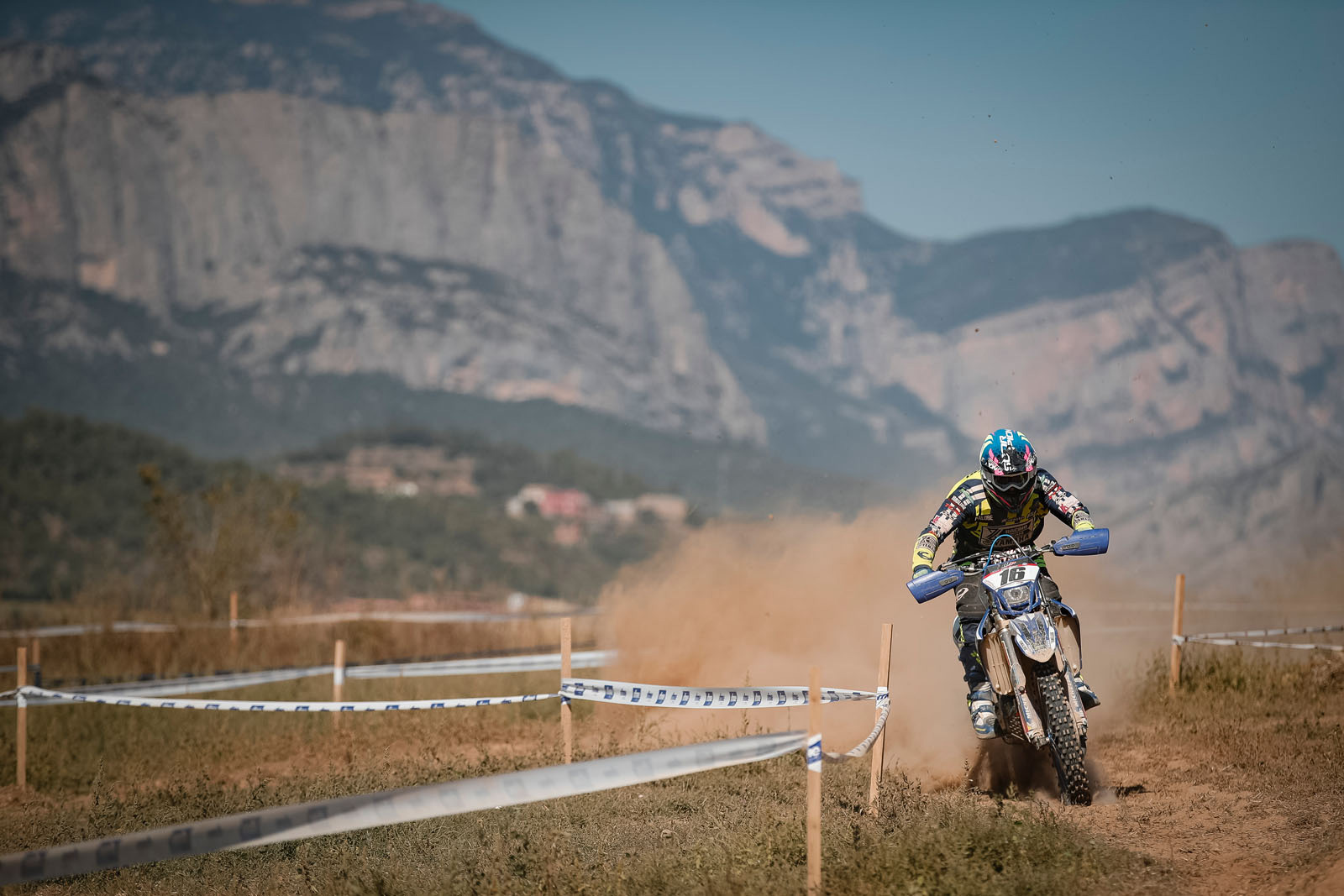 Cristobal Guerrero has his sights set on the top-five. Photo: Future7Media
For championship leader Lettenbichler the opening day of racing went better than expected. Enjoying an exciting battle with Blazusiak and Walker, while setting some impressive test times, the German will look to hold off Blazusiak in the battle for fourth and maintain the pressure on Walker.

Ending day one just four seconds behind Blazusiak, Honda‰Ûªs Kirian Mirabet will look to bridge that gap on Sunday. Showing more speed on the Cross Test, Mirabet will be pushing hard to claim fifth or better.

Yamaha‰Ûªs Cristobal Guerrero had a difficult start to his day when a crash cost him valuable time on lap one. Regrouping, he worked his way back up the leader board to place seventh, but is less than 10 seconds behind Blazusiak, ensuring a close battle tomorrow for a top-five result. 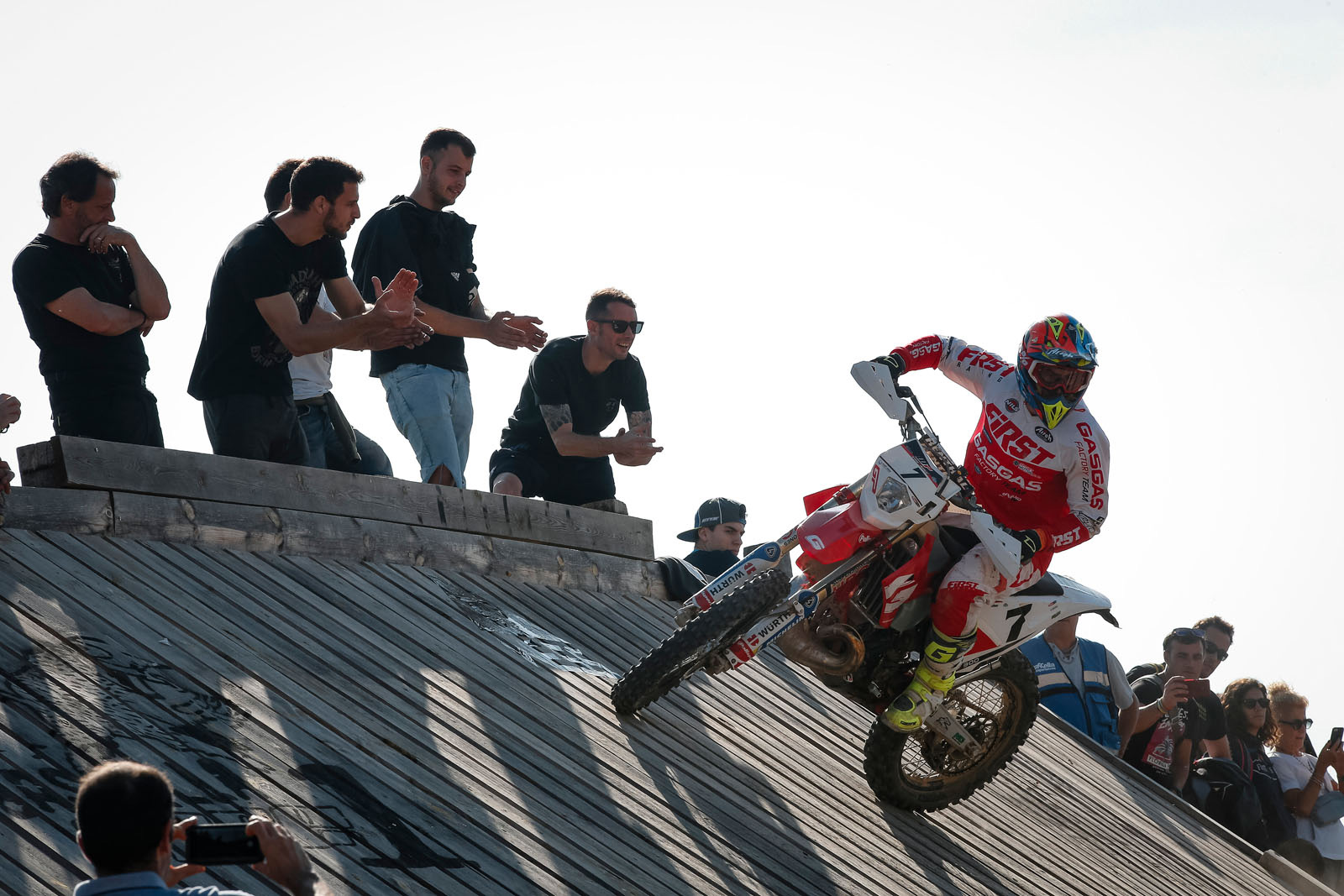