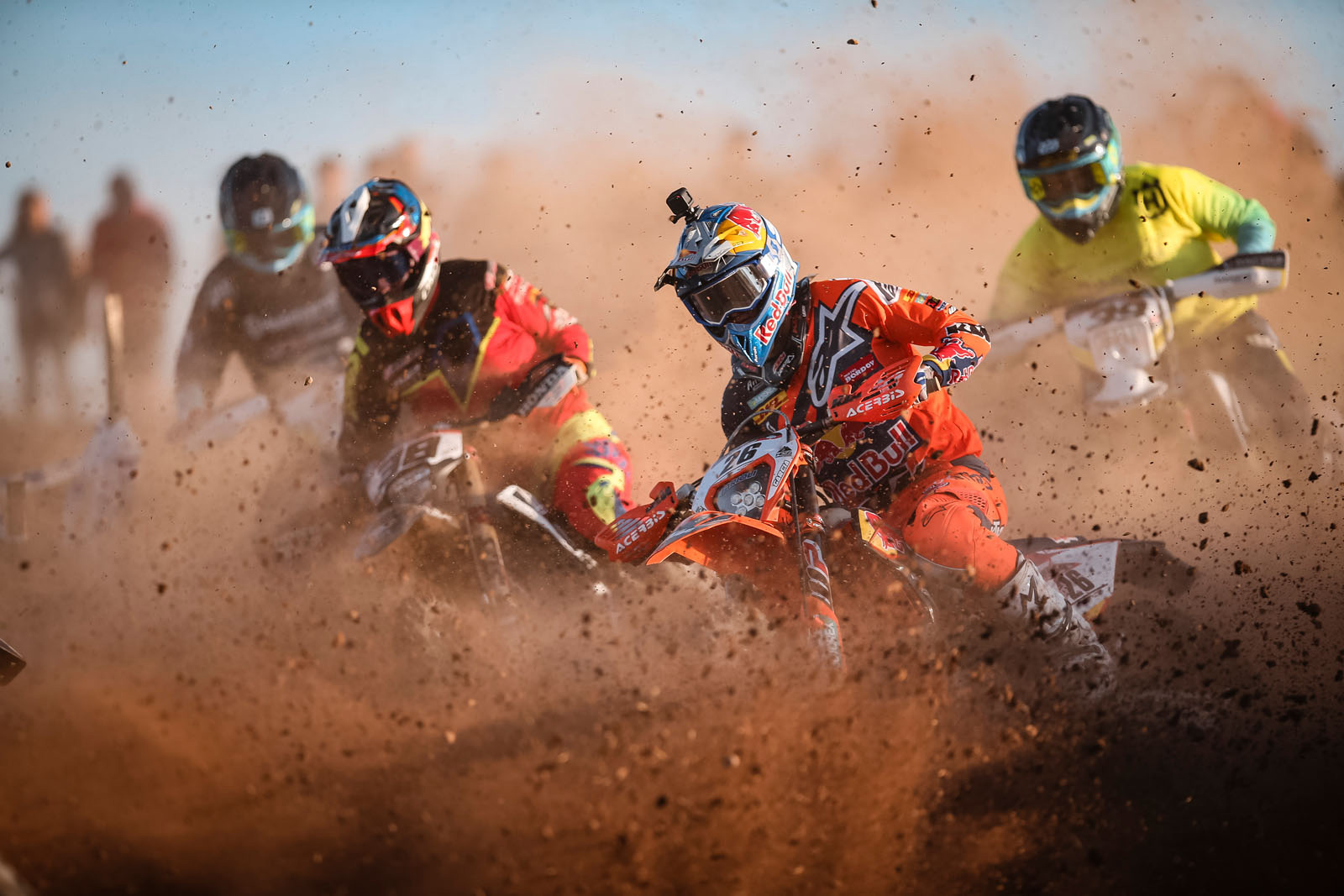 The Spaniard proved uncatchable as he led home Britain‰Ûªs Nathan Watson and Jonny Walker in second and third respectively.

Building on his winning momentum from Saturday, local rider Garcia locked his sights on victory at round seven. Starting out Sunday with a 45-second advantage over teammate Watson, he pushed hard from the off. Maximising his time on the Cross Test and Enduro Test, while limiting the damage on the technical Extreme Test, he controlled his lead to secure the top step of the podium. 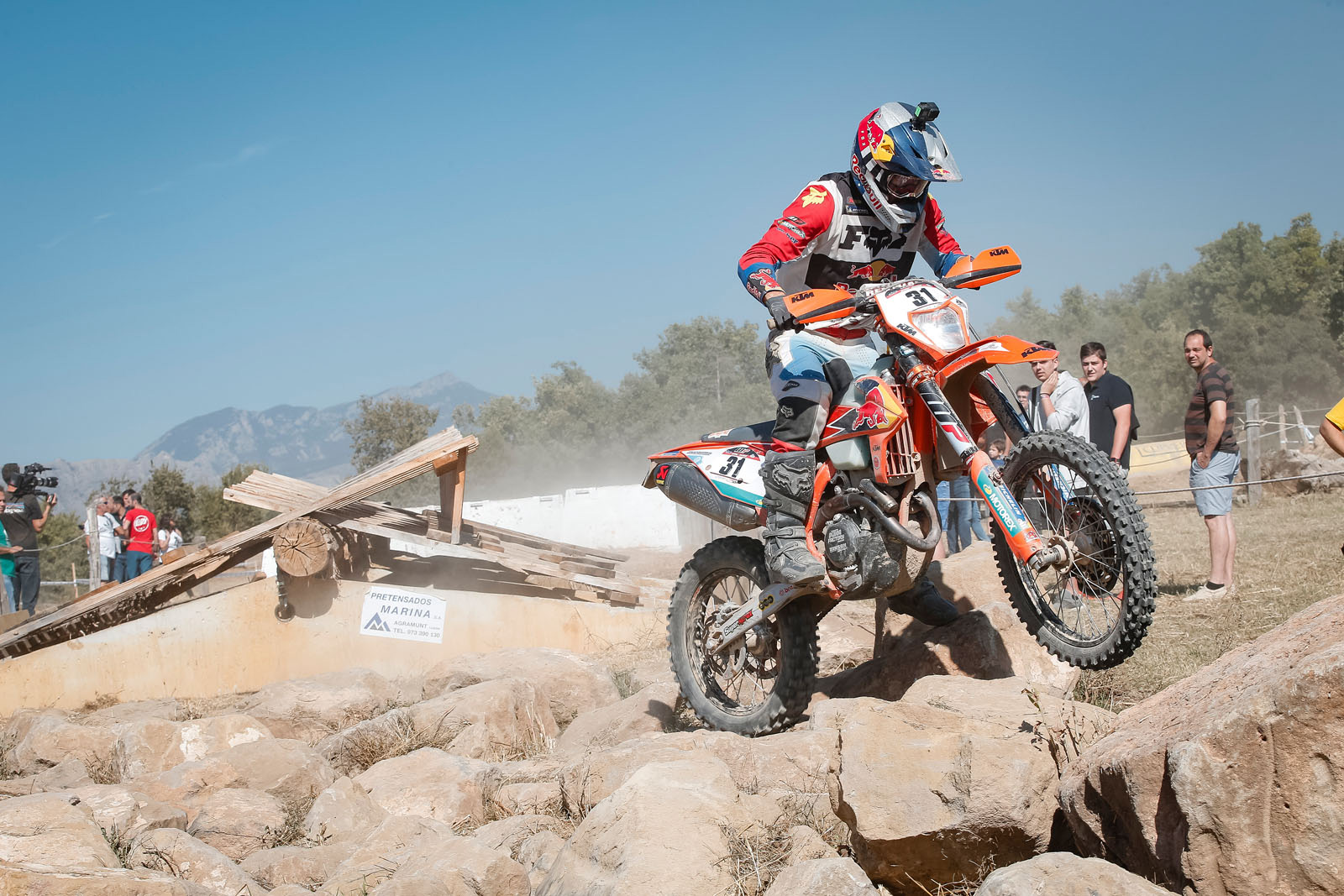 Lettenbichler extends his championship lead. Photo: Future7Media
‰ÛÏIt felt great to take the win here at home in front of all my friends and family," Garcia said. "I couldn‰Ûªt have asked for more really. Yesterday I had a couple of crashes, but today went perfectly. I had to take a lot of care in the final Supertest but I knew I had some seconds to spare. The racing was so tight, Nathan has been close all weekend and also the Hard Enduro guys have been really quick here too. Naturally, I felt a little extra pressure coming here for my home event, but that only motivated me even more. Overall it‰Ûªs been the perfect weekend.‰Û 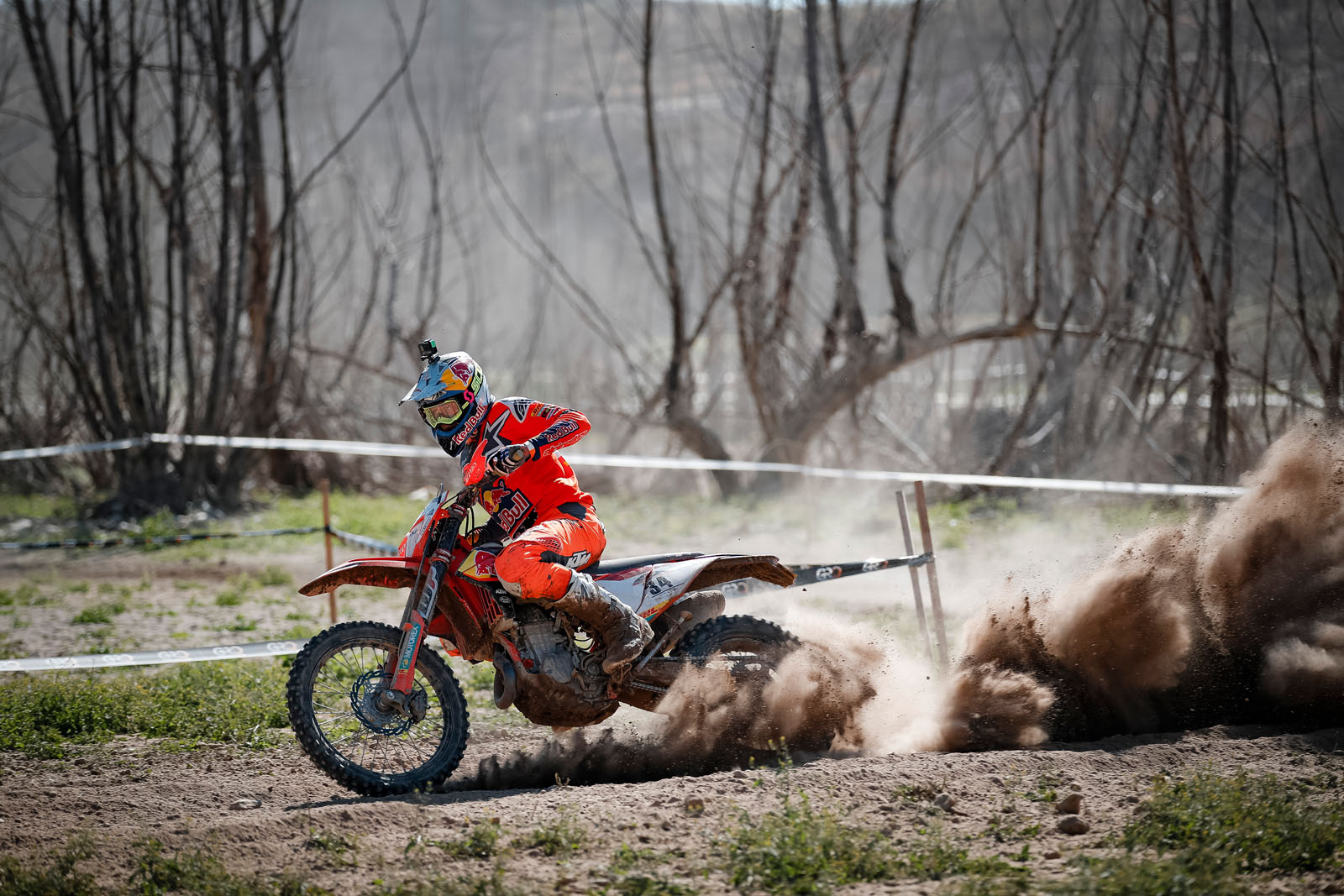 Photo: Future7Media
Clearly demonstrating his Classic Enduro speed matches his Hard Enduro talents, Walker looked both fast and comfortable in the dry and dusty Solsona conditions as he battled for third. With time in hand over Lettenbichler in fourth, he maintained his third position.

‰ÛÏIt‰Ûªs been a good race here in Spain, I‰Ûªm really happy to get on the podium again," Walker said. "I‰Ûªm starting to feel like I am getting back into a groove. The race started well with a win in the Super Test and I‰Ûªm really pleased with how I rode on both Saturday and Sunday - I was on top of the extreme test. The plan now is to get a good result at GetzenRodeo and hopefully come away with second in the championship.‰Û 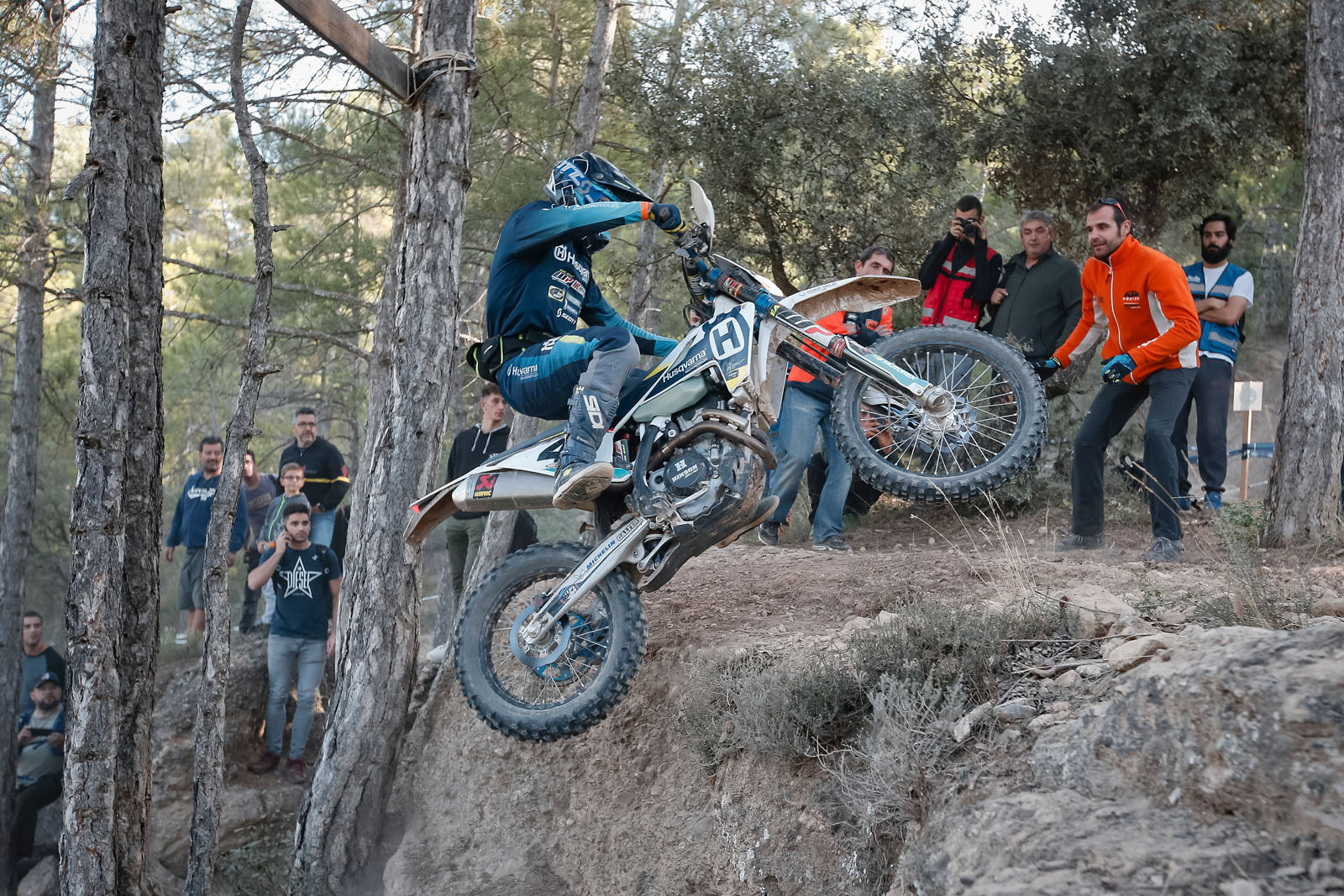 Photo: Future7Media
The battle for fifth was a close affair between Guerrero and Blazusiak. The Polish rider held fifth overnight and was determined to sign out with a top-five result. A crash on lap one of Saturday saw Guerrero fight his way back into contention.

‰ÛÏToday I found my rhythm and was able to get fifth position. Luckily, I had a good final Super Test ‰ÛÒ I got a good start and was able to get in behind Josep," Guerrero explained. "Thankfully that was enough to overtake Taddy for fifth place overall. I think having WESS here in Spain has been good for both the Spanish championship and WESS. It‰Ûªs good to see a lot of different riders racing and it‰Ûªs a very different race for the WESS championship too with a lot of variety between all the test. It‰Ûªs been a great weekend and I‰Ûªve really enjoyed it.‰Û 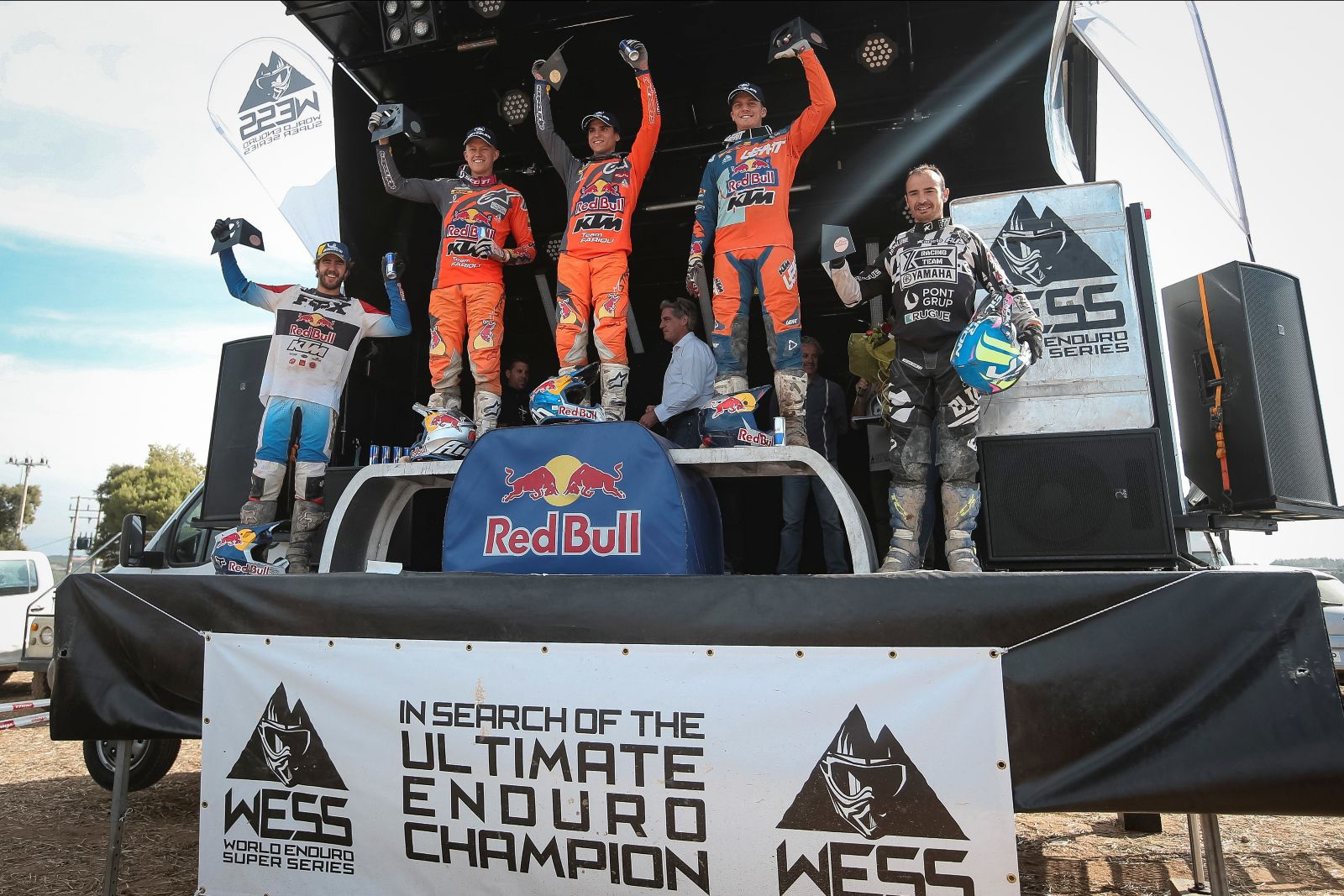