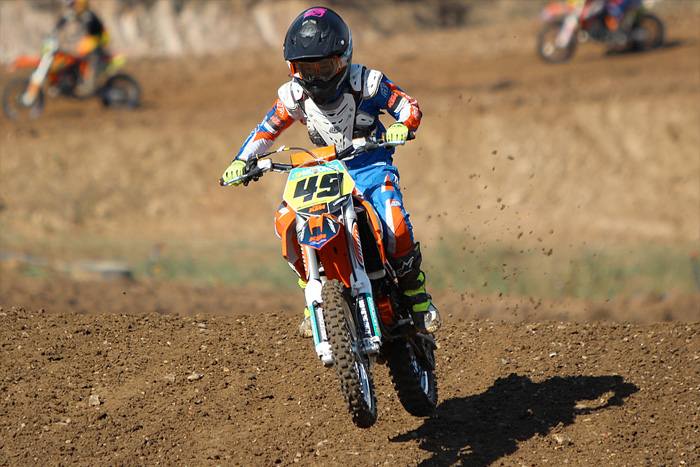 He might be KTM‰Ûªs youngest factory racer, but KTM Factory Junior Team rider Jett Lawrence led the way as the Queensland motocross titles concluded at Tivoli Raceway on the weekend, adding another two State Championships to his collection.

Lawrence, who won the 65cc World Champion title at last year's junior world motocross championships at Lierneux in Belgium, was again victorious on a KTM 65 SX, winning the 10-11 years category in spectacular fashion, with five victories from five races.

He led home Deegan Mancinelli and Noah Smerden in second and third.

On his 85cc machine, the story was nearly identical with Lawrence forging the championship lead at the first round at Rockhampton in April, then dominating the weekend‰Ûªs final three motos at Tivoli to defeat Levi Rogers and Deegan Mancinelli. 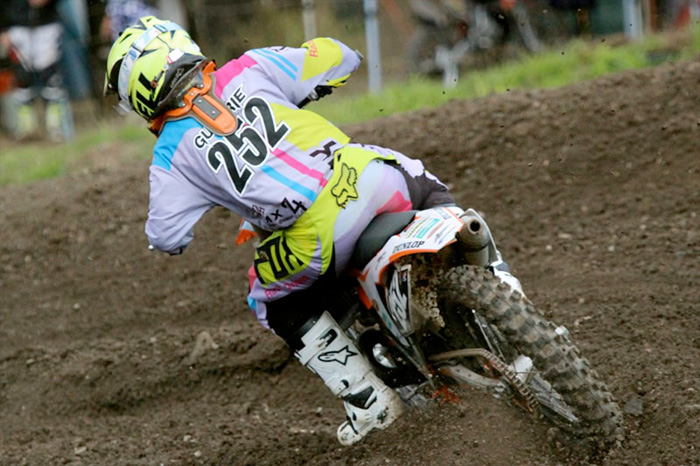 Sarah Guthrie (below) successfully defended her women's Unlimited championship aboard a QB4 Toowoomba KTM 250 SX - Credit: Thea Taylor
In the Women's Unlimited Championship, twenty-one-year-old Sarah Guthrie successfully defended her title aboard the QB4 Toowoomba KTM 250 SX, winning the first round in Rockhampton with 1-2 scores, despite a crash in the second moto.

Two months later at Tivoli she completely asserted her dominance in the class, going undefeated to wrap up the crown.

Guthrie was delighted to share the podium with Gray, who had been a heroine of Guthrie's since back when her race bike was a KTM65.

‰ÛÏI‰Ûªm stoked to have won it again and defended my title. It was tough at Tivoli, Tamara definitely kept me honest. When I was a junior she was my hero and I always said that I wanted to be just like her so it's great now to be able to race her.‰Û