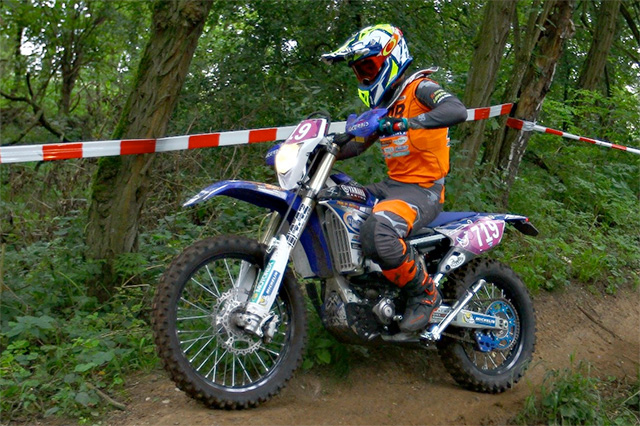 The penultimate round of this year‰Ûªs FIM European Euduro Championship headed to Burg in Germany, which saw Australia‰Ûªs Jess Gardiner extend her championship lead and is now staring down the barrel of wrapping up her first European Enduro Championship.

After finishing with a 1-2 result at the second round in Paikuse, Estonia in July, Gardiner managed to claim the overall victory on both days, which now sees the 24-year-old winning five races from six starts aboard her Yamaha WR250F.

Just like in Paikuse, the course in Burg was quite ‰Û÷plain‰Ûª, without mountains and uphill sections. Nevertheless, the course was mostly sandy and in the woods very bumpy with a lot of tree roots to navigate throughout the two days.