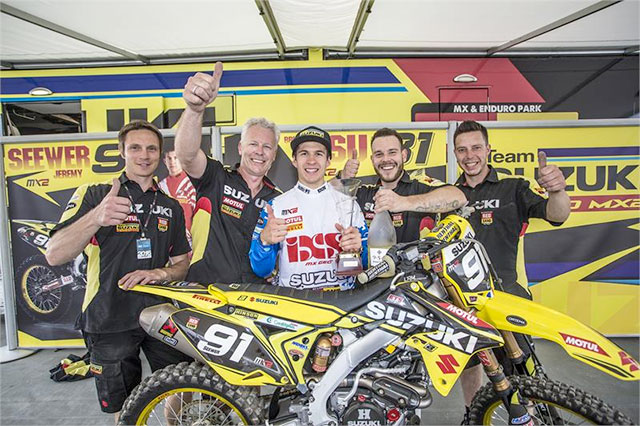 Jeremy Seewer has extended his contract with Team Suzuki World MX2 for the 2017 season.

The Swiss rider currently lies second in the MX2 World Championship having scored seven podium finishes in 11 races so far and has shown terrific speed since the start of the season. His goal for the ongoing campaign is to finish in the top three while next year the MX2 title is the aim.

‰ÛÏBecause I‰Ûªm feeling at home in the team and because the Suzuki RM-Z250 is a top-notch bike, it has definitely been an easy decision to enter the championship with Team Suzuki World MX2 again in 2017,‰Û 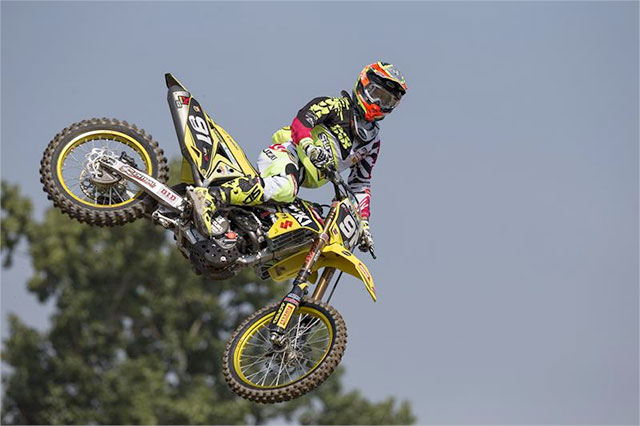