Jeffrey Herlings to Undergo Surgery and Miss MXGP of Italy 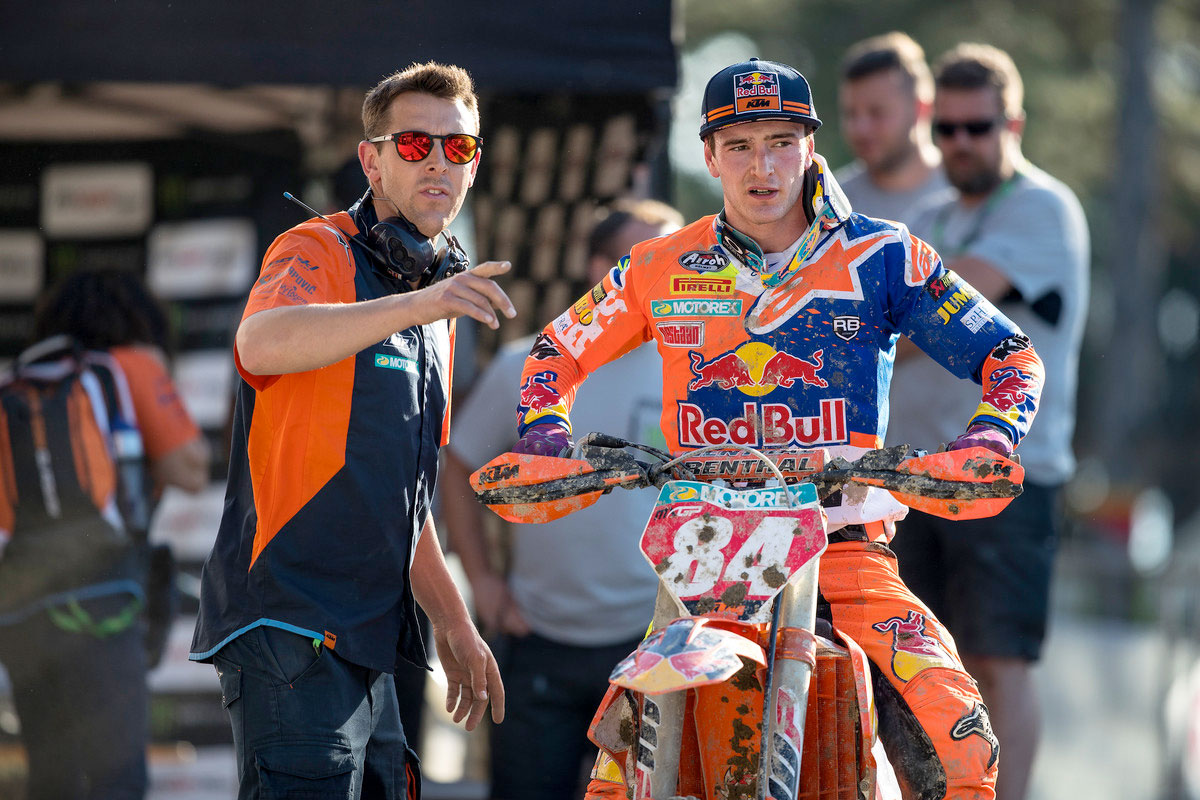 Herlings crashed while practicing at Berghem in Holland in prperation for this weekends MXGP of Italy. Photo: Ray Archer
KTM have confirmed that MXGP championship leader Jeffrey Herlings will need surgery for a broken collar bone sustained in a practice crash.

Herlings was practicing in his home of Holland for this weekends MXGP of Italy when the accident occured.

"MXGP FIM World Championship leader Jeffrey Herlings will have surgery to repair a break to his right collarbone after a crash while practicing at Berghem in Holland today," KTM stated.

"The 23 year old is scheduled for a procedure at renowned surgeon Dr Claes‰Ûª clinic in the next few hours to fix a fracture near a plate that was inserted for a previous injury. It is extremely likely that the winner of 8 from 10 Grands Prix this season will miss this weekend‰Ûªs Lombardia round at Ottobiano in Italy but then has a two week break before the Grand Prix of Indonesia on July 1st."

No official time frame has been given for his return but with eight round wins under his belt and a healthy 62 point lead in the standings his hope of taking his maiden MXGP title still looks possible. 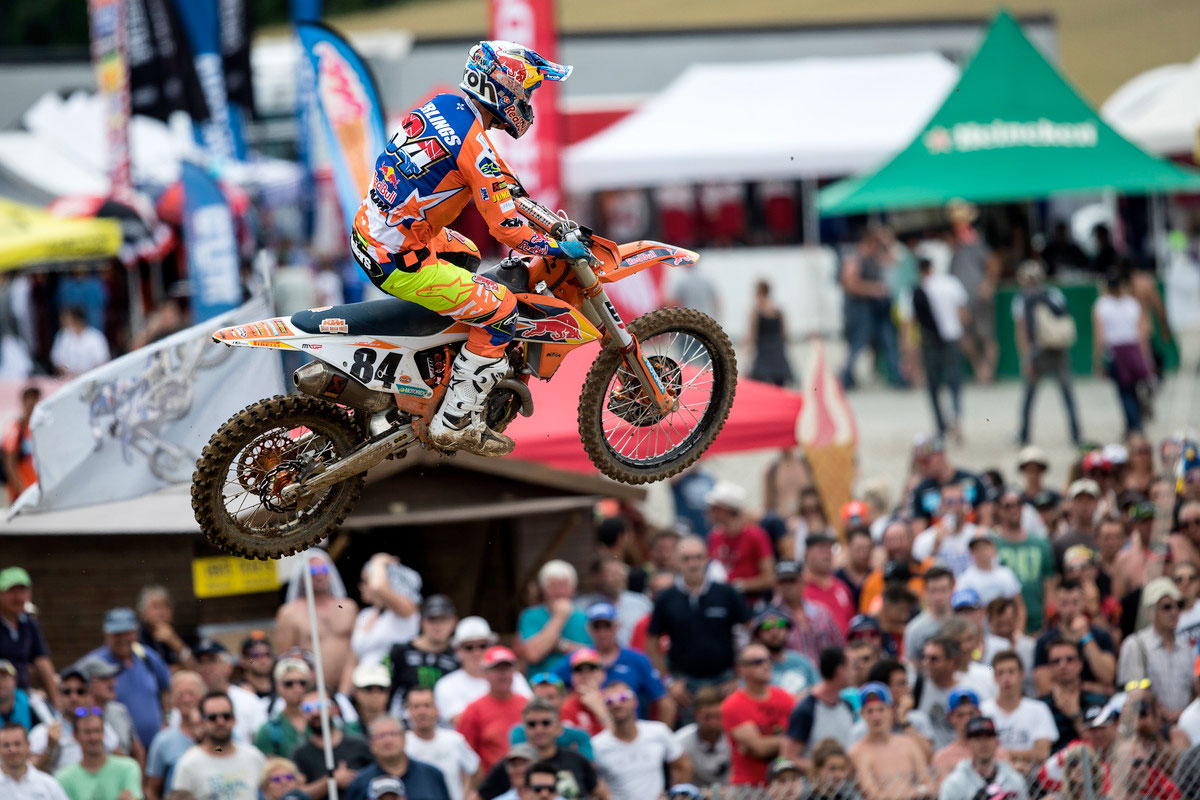 Jeffrey Herlings has a 63 point lead in the championship as he prepares for surgery today. He has a two week break before the MXGP of Indonesia. Photo: Ray Archer