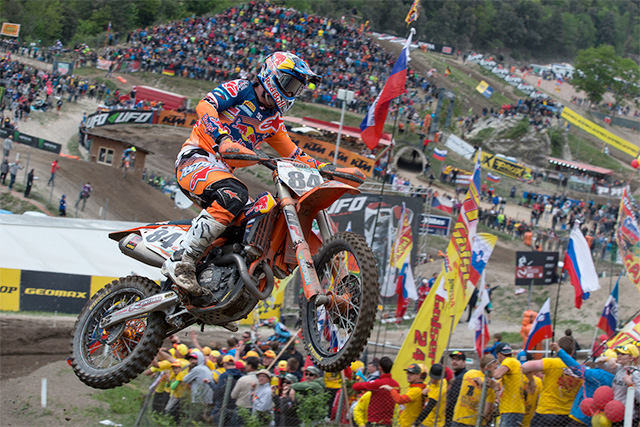 The Red Bull KTM Factory Racing Team has confirmed today that multi-time FIM MX2 World Champion Jeffrey Herlings will compete in the final round of the AMA Pro Motocross Championship this Saturday, Aug. 26 in Crawfordsville, Indiana.

Herlings, who currently holds 2nd overall in the premier MXGP Championship, made the last-minute decision to race the KTM 450 SX-F Factory Edition on U.S. soil before heading to his regularly scheduled stop at the MXGP of the USA in Jacksonville, Florida one week later.

"Since I was already coming to the U.S. to prepare for the hot and humid conditions that we‰Ûªre going to face in Florida, I thought it would be a fun opportunity to race against the best riders in America while I am already here. I‰Ûªm looking forward to a fun weekend with the team," Herlings explained.

Musquin, Red Bull KTM Factory Racing‰Ûªs sole rider based under the U.S. tent, currently sits 3rd overall in the 450 Class championship standings as the season comes to a close. After battling a mid-season knee injury, Musquin came on strong in the latter half of the season to carry a six-moto win-streak into the penultimate round of racing. Musquin continues to strive for an additional 50 points this Saturday in Indiana. 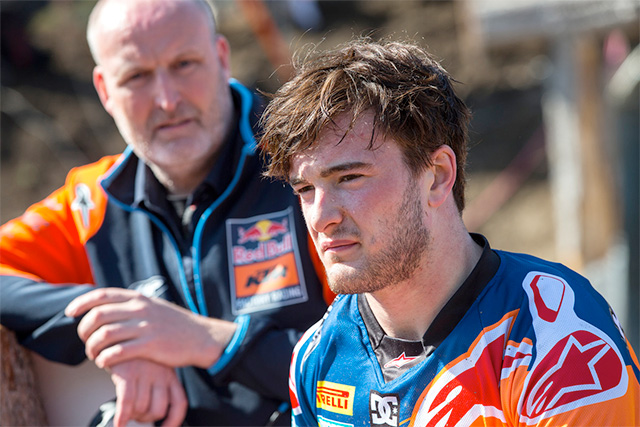