Jeffrey Herlings to make 2019 MXGP return in Russia this weekend 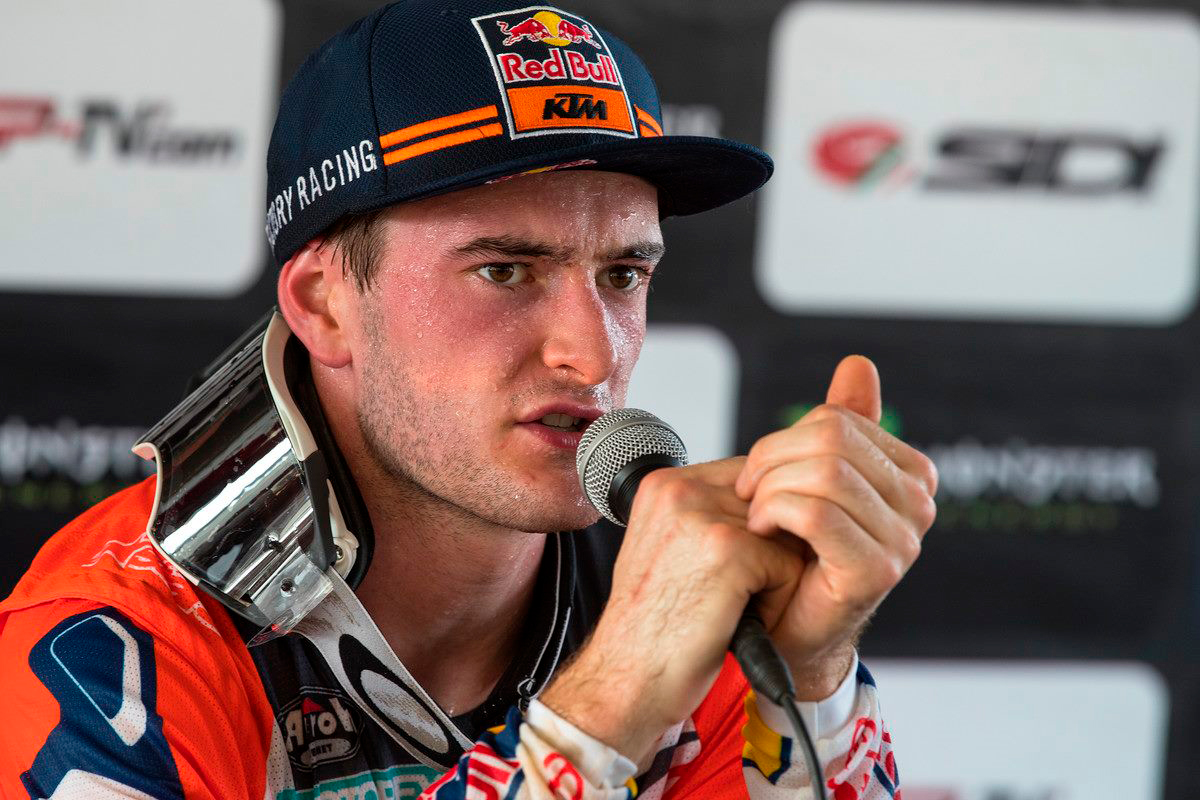 The 24 year old completed national race events in Holland and Austria last week where he scored top three classifications: it was the first competitive outings for the Dutchman since he broke his right foot and underwent surgery in January.

Herlings will ride alongside current MXGP standings leader and teammate Tony Cairoli for what will be the first of three consecutive Grands Prix with Latvia and Germany to follow the long trip to Orlyonok.

‰ÛÏI‰Ûªve just been on the bike for three weeks and it has been going OK," Herlings said. "I‰Ûªll be going to Russia with a different mindset to usual. It will be the first of three races in a row and those will be important weeks to build-up race-rhythm for the rest of the season. I did two national events and my speed was there but I was struggling with the normal things you get on the way back from injury: arm-pump and running with other riders again. It will be even tougher with a whole bunch of top guys in Russia!

I don't have a position in mind. I‰Ûªll do my best of course and I‰Ûªll be happy with something between 5-10 but we have to keep realistic. When we go to Latvia next, which is a bit sandy, then we can look and see and maybe think a bit differently.

In 2018 Herlings triumphed in 17 of 20 GPs, scored 19 podiums and 33 moto victories from a possible 38 on the way to his first title (the fourth of his career) in the premier class in just his second season in the division. He holds 84 Grand Prix wins.

Dirk Gruebel, Team Manager and Technical Co-Ordinator, added, ‰ÛÏIt almost goes without saying that we cannot wait to have Jeffrey back as part of the team and to be full strength for the first time this season. We‰Ûªll have to take it easy in Russia and let him just find his speed and place back in the MXGP pack. The rest of the guys have almost half a season of racing under their belt so Jeffrey is going to need to find his bearings and then try to improve and keep patient. It feels like a long time since his unfortunate injury at the beginning of the year but I‰Ûªm sure many MXGP fans will be interested to see him battling for top positions again.‰Û 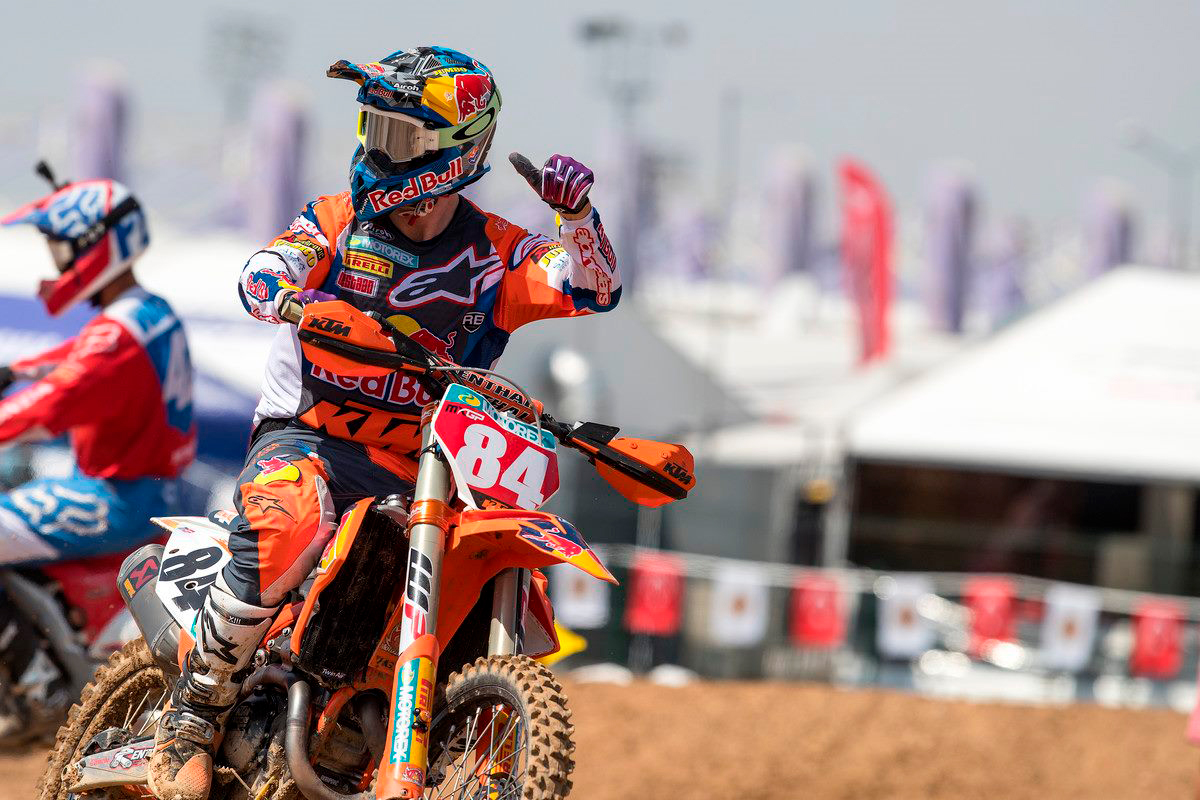