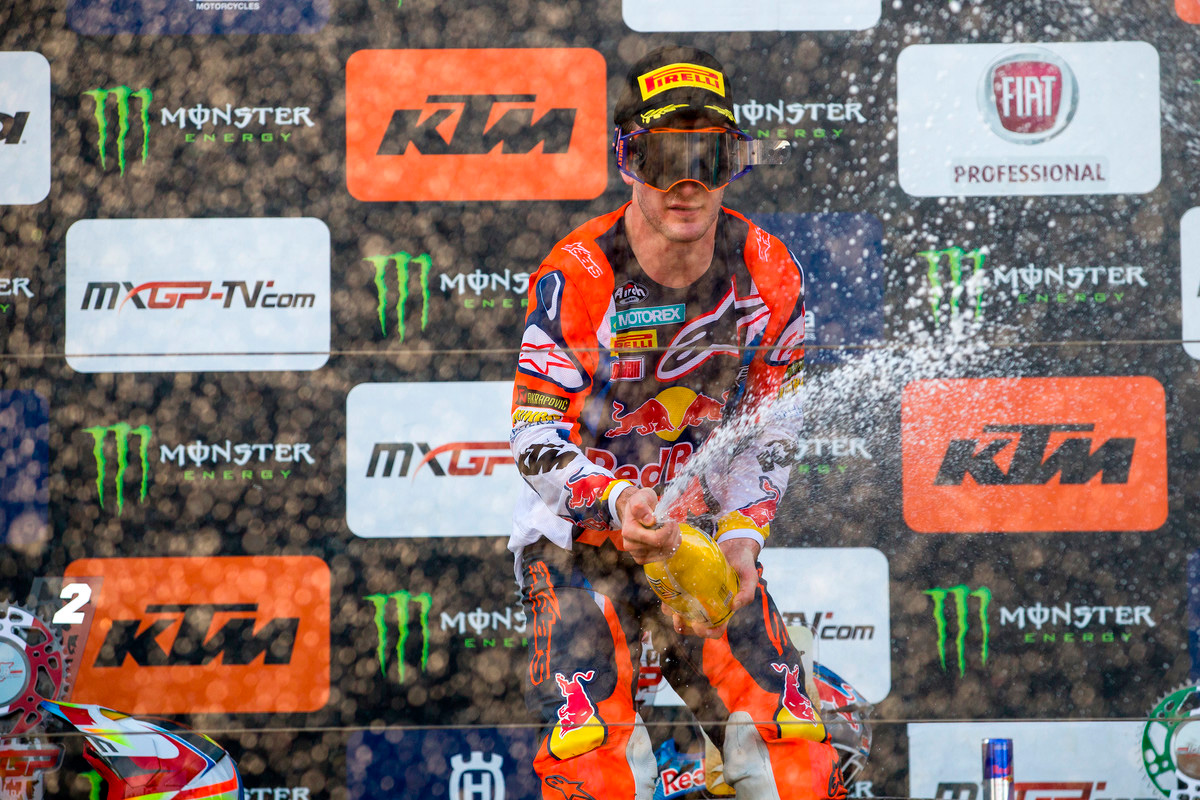 The Red Bull KTM star, who won 17 from 19 Grands Prix in 2018, suffered the injury Friday afternoon while training at the Albaida circuit in southern Spain. Herlings immediately flew back to Belgium that day and underwent a procedure with renowned surgeon Dr Claes to fix fractures in his right foot. Thankfully the 24 year old did not sustain damage to his ankle and the whole operation took place swiftly and with success.

Herlings had planned to race the Hawkstone Park International in the UK on February 16th but will now focus entirely on his rehab. He will change his cast next week and is scheduled for a consultation with medical staff in six weeks to determine the full extent of the recovery time, making his participation in the opening round of the FIM Motocross World Championship in Argentina on March 3rd unlikely. 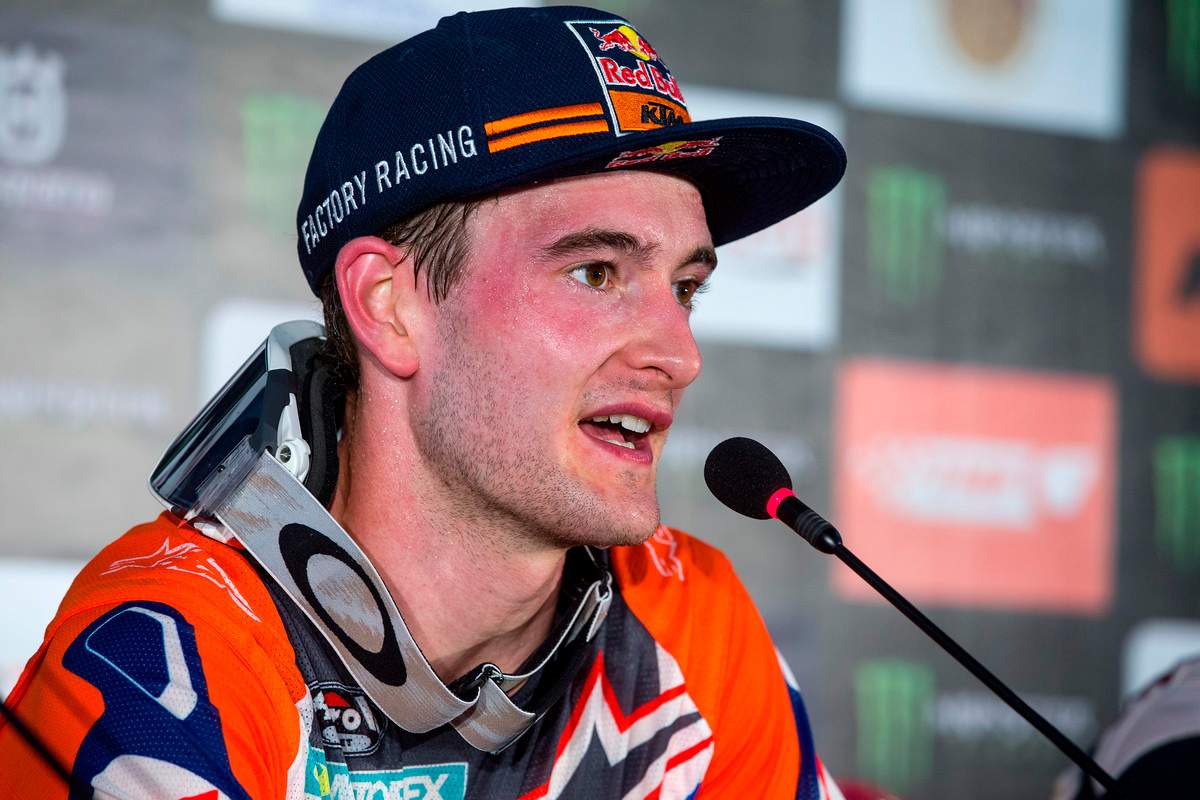 Jeffrey Herlings. Photo: Ray Archer
‰ÛÏI landed strangely from a jump and was at an angle when I went too close to the track ‰Û÷wall‰Ûª of dirt at Albaida," Herlings explained. "I got my foot caught between the bike and the mud. I knew we were in trouble, and we had the operation as soon as possible when we saw the foot was starting to swell.

"This is obviously not the best way to start 2019 but we‰Ûªd been riding and preparing well and we have to work now to get back to that level. The good news is that Dr Claes and his team were really happy with how the operation went and I don't have any more pain or swelling. In six weeks time we‰Ûªll know more and it all depends how the bone heals. Thanks for all the messages from the fans. We‰Ûªll be back strong!‰Û 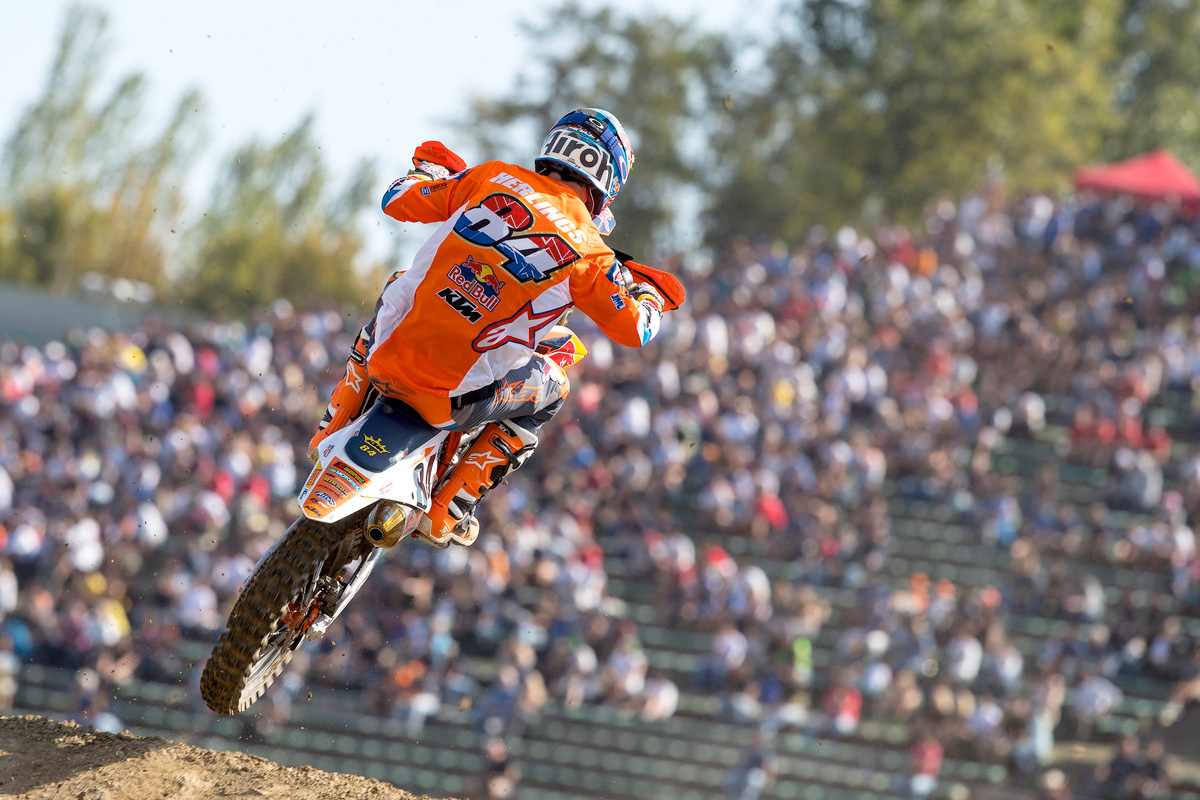