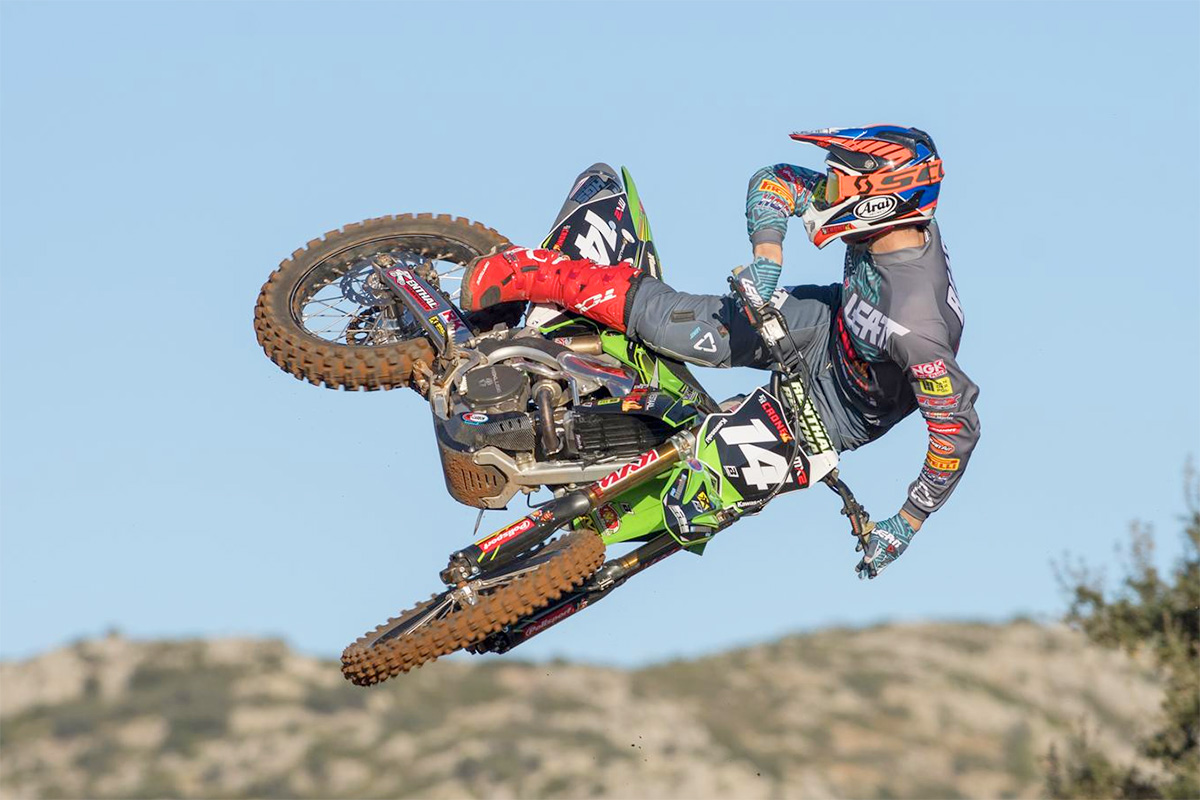 Beaton had previusly scored a top five result before signing with the team last Winter. He was also the first rider to secure a podium for the team this season, with a third position at Lacapelle.
Australian Jed Beaton is all set to make his debut with the F&H Racing Team and first full season in the FIM MX2 World Motocross Championships when the 2018 season kicks off in Argentina this weekend.

Beaton had previusly scored a top five result before signing with the team last Winter. He was also the first rider to secure a podium for the team this season, with a third position at Lacapelle.

Having raced the in the European championship last year the young Australian surprised many people when he achieved a podium result during the final round of the 2017 World Championship in what was only his fourth race at this level.

"I've felt relaxed leading into 2018 after a nice off-season so I‰Ûªm feeling ready to go, just really excited to go racing again and to enter the World Championship with Kawasaki and team F&H," Beaton said.

"I started riding again at the beginning of November, went home to Australia for one month and ended up sorting a bike out so I had two weeks riding there before I came back to Europe and continue to train and test with the team my KX250F. Concerning my expectations, I just want to see where I‰Ûªm at, then build and take it from there. You can always have expectations leading up to the season but you never really know how realistic they are until after the first few rounds.‰Û 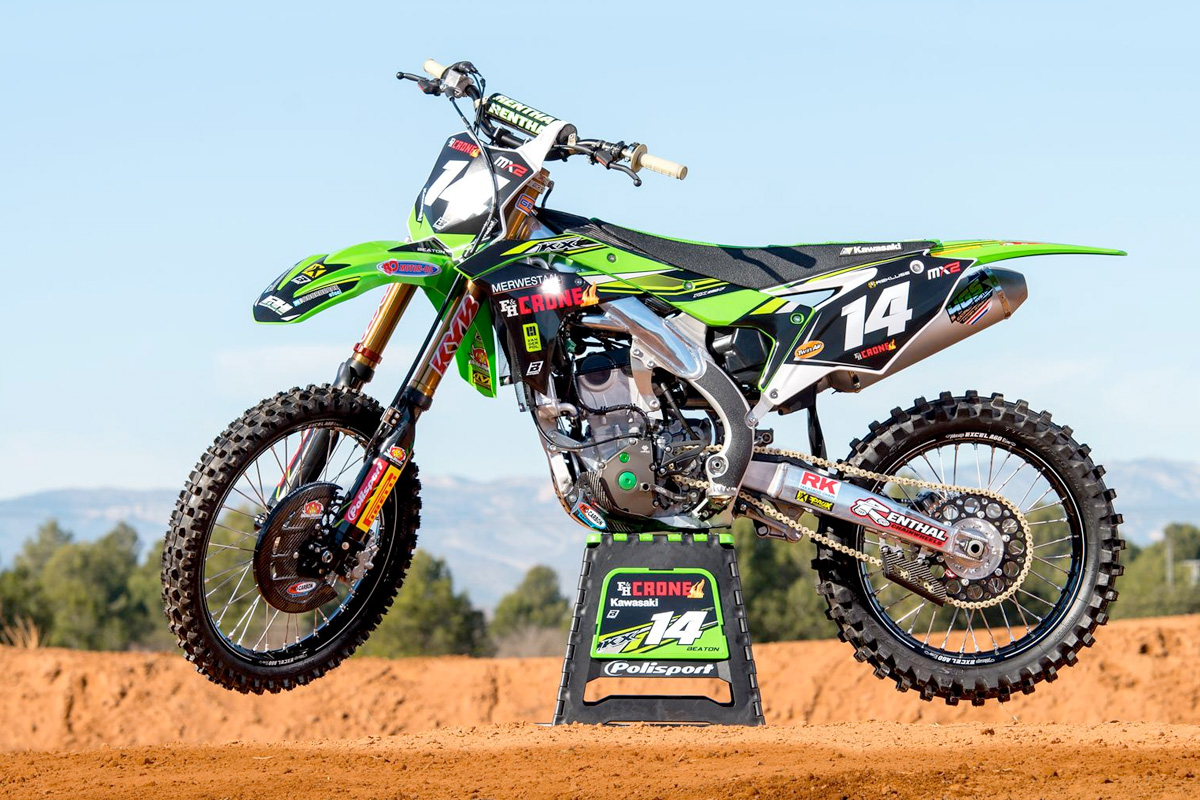 Jed Beaton's weapon for the 2018 MX2 World Championship assault.
Beaton will be joined by Adam Sterry and Ruben Fernandez in the team. Sterry has fully recovered from the knee injury he sustained during the Grand Prix of Europe in Valkenswaard.

Harrie Van Hout, F&H team coordinator, said, "We're all looking forward to getting the new season started. The whole team has been working really hard over the winter-time as we moved into a new workshop and we have two new riders in the team and some new partners.

"Pre-season testing and races have been going well; we know now where we are with the bikes and the speed of the riders," Van Hout continued. As Ruben is not ready yet to race, he will join the series at round two in Valkenswaard. We‰Ûªve no real expectations for Argentina. We know it‰Ûªs a long season and a lot can happen; we just hope we can achieve some good results with the team during the season.‰Û 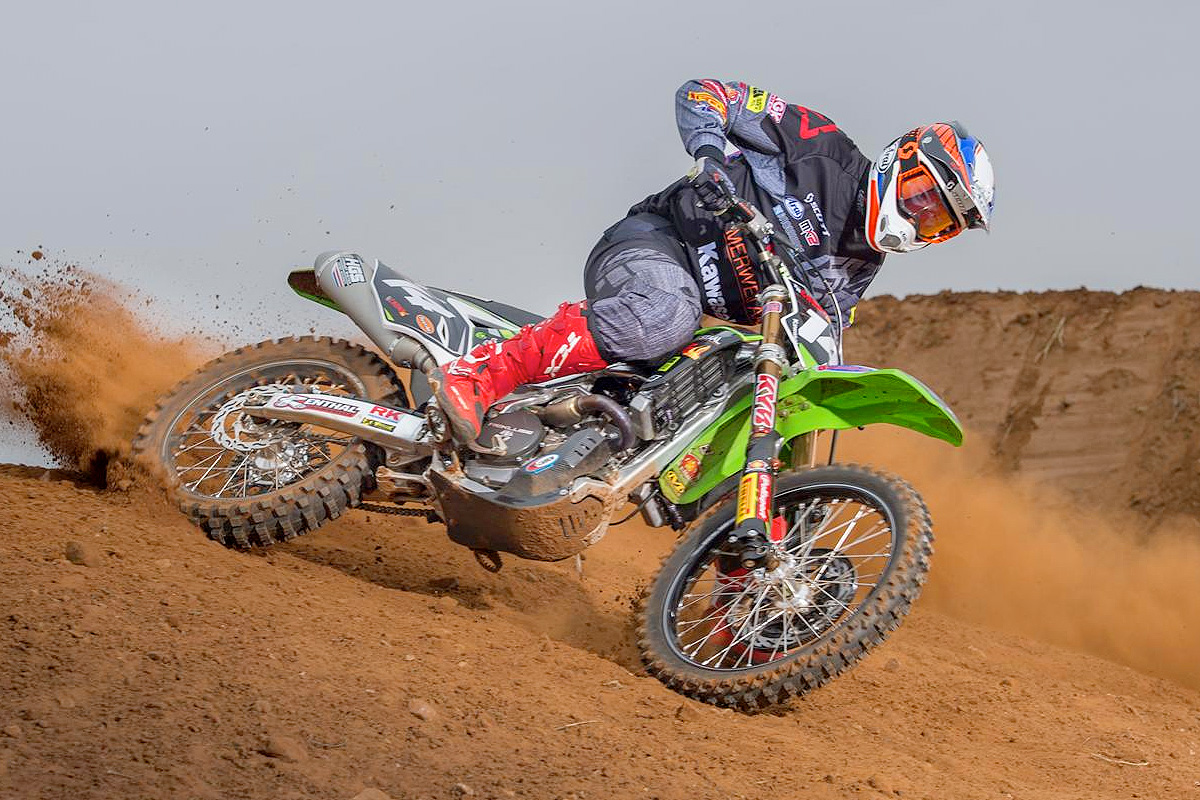