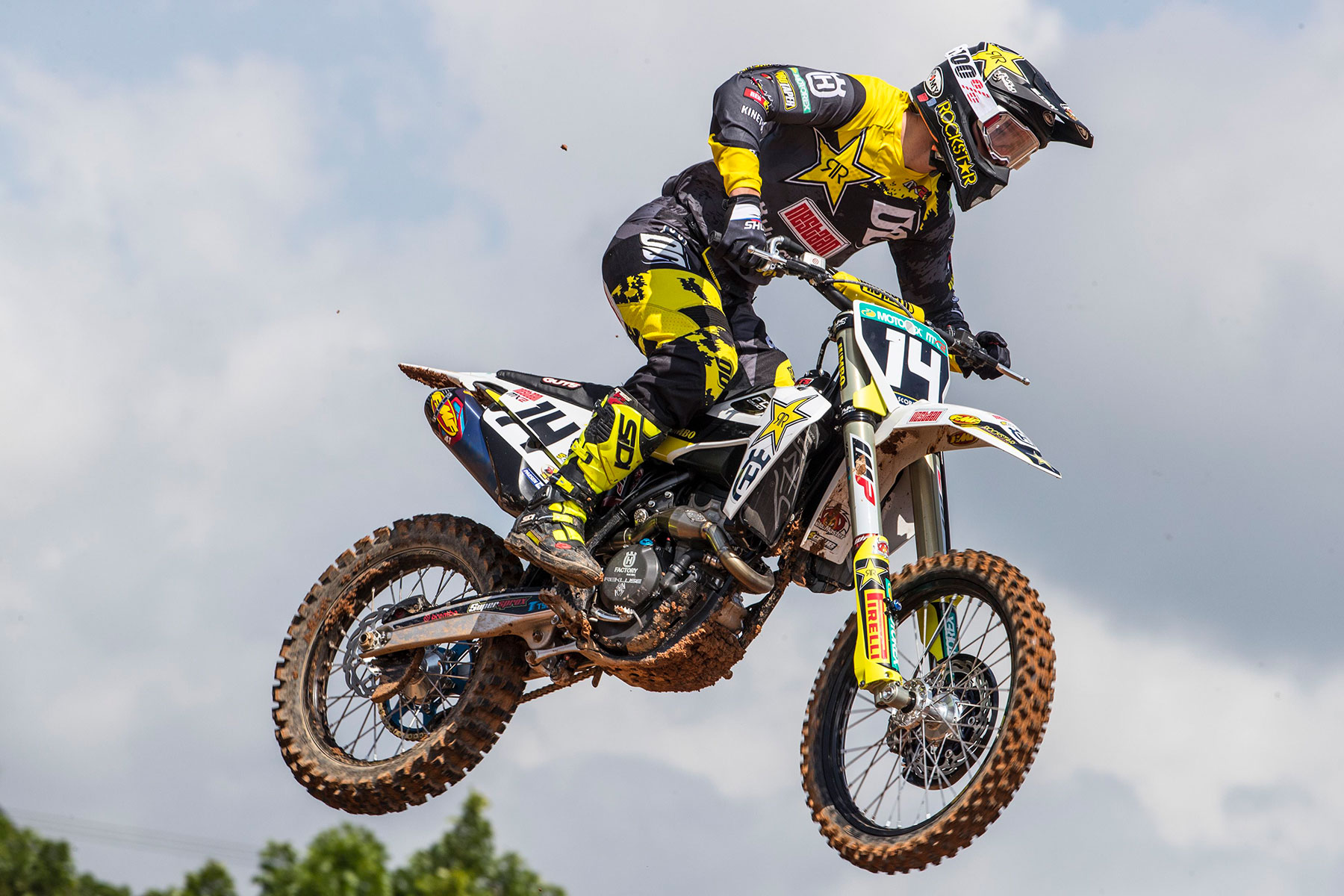 Jed Beaton had his best overall finish for the season with fifth place.
Continuing his strong return to form, Jed Beaton secured another impressive result with fifth overall at the MXGP of Indonesia, round 11 of the FIM Motocross World Championship.

In the opening MX2 moto as the Australian dealt hot and humid conditions well finishing in a well-deserved fifth place, one position ahead of his teammate Thomas Kjer Olsen.

‰ÛÏIt‰Ûªs been another good GP for me," Beaton declared. "I felt like Germany was a really good step in the right direction, and that I was finally managing to put things behind me and deliver the pace I know I can. I kind of kept that momentum going here with two more strong results. It was a tough GP, we all knew the heat wasn‰Ûªt going to be too much fun, but both races went well for me. I‰Ûªm pleased things are moving in a good direction now, hopefully next weekend will be another positive weekend, too," Beaton concluded.