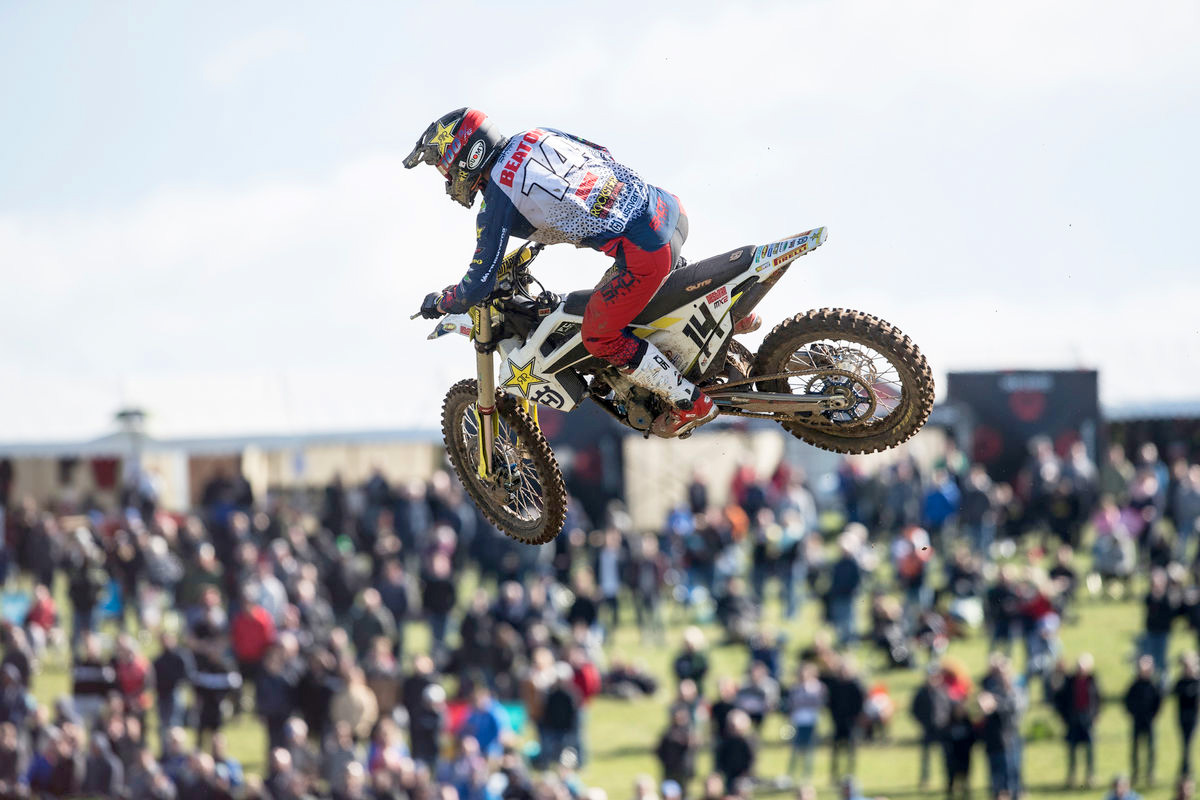 After qualifiying thirteenth fastest on Saturday, the Australian claimed a strong ninth place result in the opening 250cc class moto before placing thirteenth in the second and final race ending the round in tenth overall.

After missing the opening round in Argentina due injury Beaton was up-beat about his debut weekend.

‰ÛÏI had a really good weekend here at Matterley Basin," Beaton said. "It was my first GP after many months, and I felt strong on the bike. It was good to get a top-10 in the opening moto. In the second moto I was close to the top-10 again and ended up finishing in 13th place. Getting a top-10 result in the overall is really positive for the rest of the season. There‰Ûªs still a long way to go in this series. I‰Ûªm pretty happy with where I am, hopefully I can start building from here.‰Û 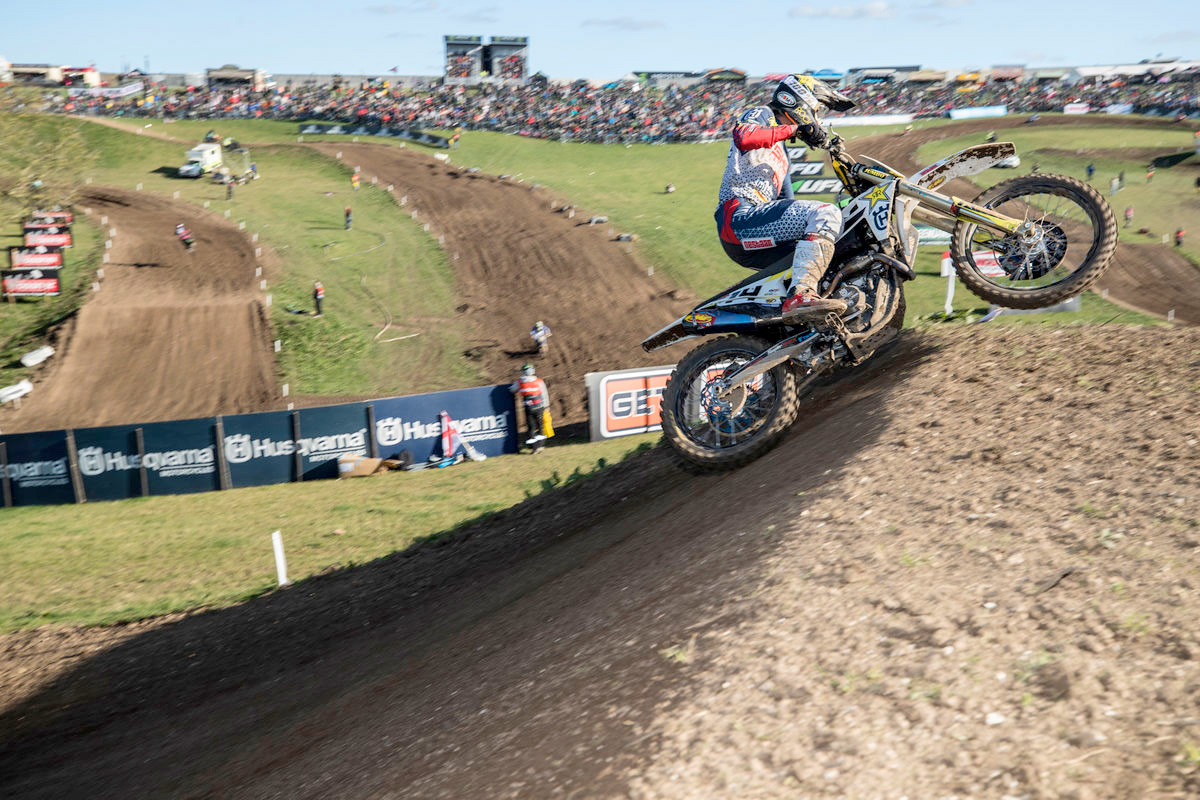