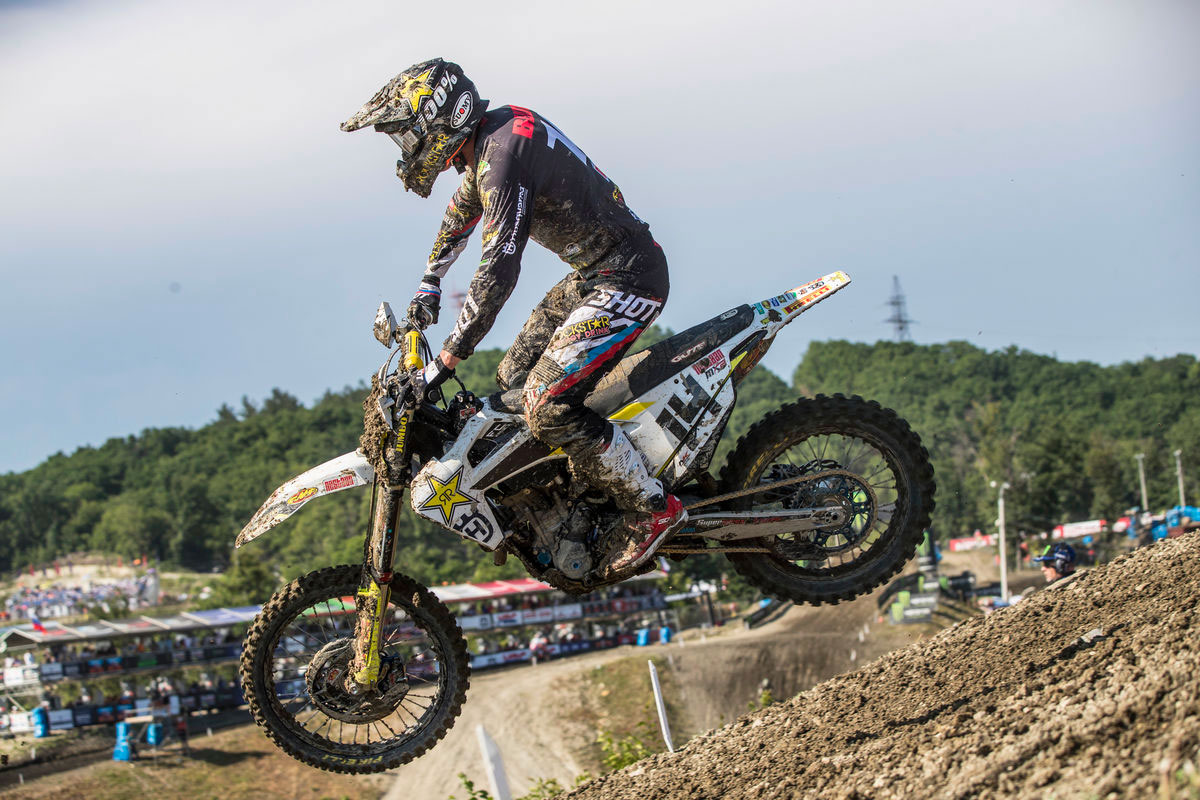 After missing the GP of France with injury, Aussie Jed Beaton returned in Russia with a top ten result. Photo: Juan Pablo Acevedo
Jed Beaton has made a strong return from injury to secure his second-best moto finish of 2019 with seventh in race two at a demanding MXGP of Russia at the hilly, slippery and hard-packed Orlynok circuit on the Black Sea coast.

Unable to compete at the GP of France due to still feeling the effects of his crash at the GP of Portugal, The Australian made a hugely successful return to racing in Russia. Forced to push extremely hard during the opening moto where he progressed from outside the top 20 to his eventual finishing position of 12th, Beaton saved his best for the second moto. Despite feeling the effects of both the high temperatures and his opening race efforts, he moved from ninth to eighth to seventh, before holding sixth for seven laps. Finally slipping behind Ben Watson with two laps to go, his seventh-place result was his second highest of the championship to date. he rounded out the day with a top ten finish being classed 10th.

‰ÛÏI‰Ûªm really happy with the way the GPs gone," Beaton said. "Obviously, I needed a little bit of time off following my crash in Portugal and to come back after being unable to race in France and get two solid results is great. I did three good days of riding before coming to Russia, so I was confident things would go well because I felt good and importantly was pain free.

"The opening moto didn‰Ûªt start too well, I got a bad start so had to work really hard. I went from outside the top 20 to 12th and put in a lot of effort. I was feeling the hard work in the second moto but made some good passes. I‰Ûªm really pleased with seventh. I feel like I‰Ûªm where I should be and now that the Portugal crash is behind me I want to build on these results starting with the Latvian GP next weekend.‰Û 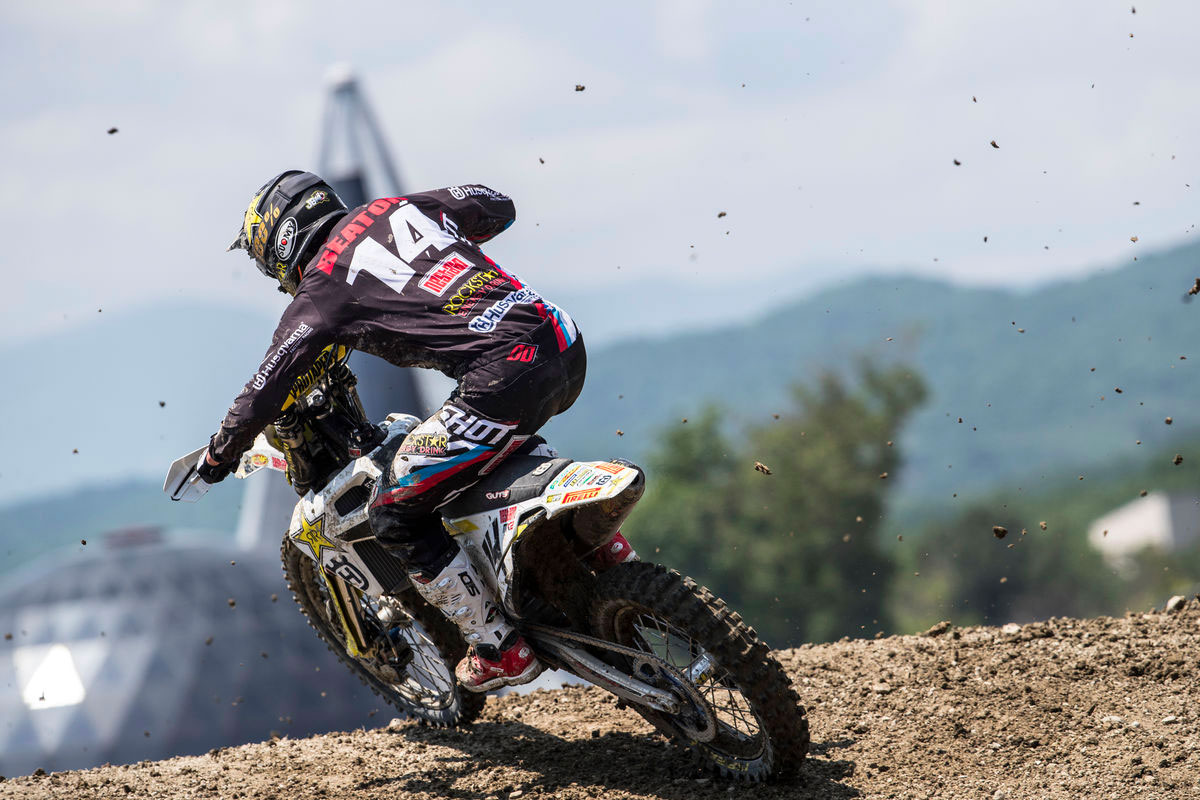