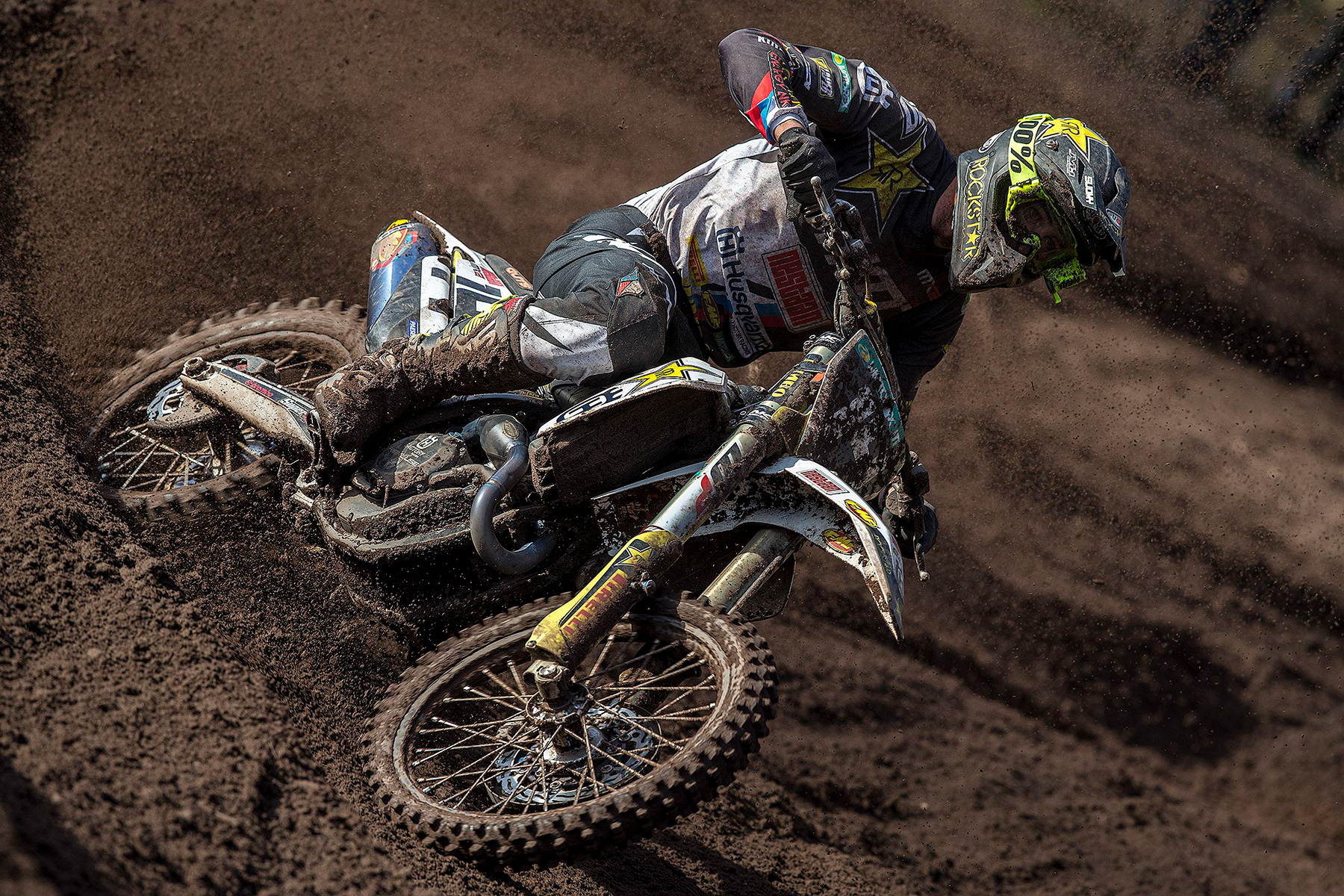 After sitting out most of 2018 with leg injuries Beaton got to put it all behind him as he made his competitive debut aboard Husqvarna machinery at this year‰Ûªs Hawkstone International MX, Beaton placed 12th overall in the highly competitive MX2 category and 15th in the Superfinal.

‰ÛÏThis was my first race after eight months and it felt good to be back behind the gate," Beaton said. "I had some good moments here in the UK, but overall I feel I need more time to show what I am capable of. I made some small mistakes and had a crash in the opening moto, but as the day went on I was able to control my pace. The season has just started and I have a good feeling on my bike. It‰Ûªs onward and upwards from here and I‰Ûªm looking ahead to the races to come.‰Û