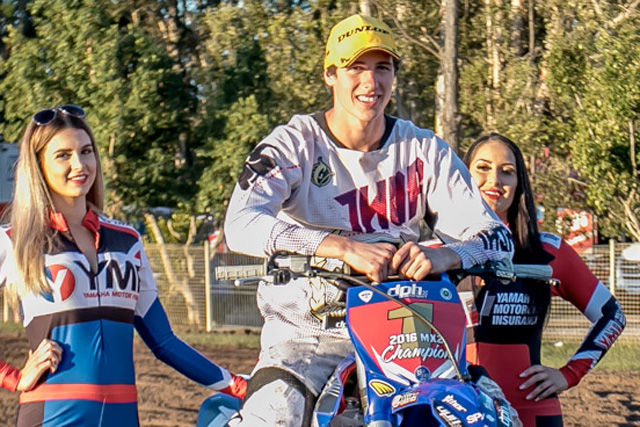 Honda and Carglass have confirmed the formation of a new team set to compete in the European 250 Motocross Championship - Carglass-Honda Racing.

‰ÛÏI am excited to have signed with Carglass-Honda Racing for 2017 and to race in the EMX250 class." Beaton said. "This is a great opportunity for myself and I‰Ûªm looking forward to making the most of it. I‰Ûªm keen to ride the Honda CRF250R as it‰Ûªs always been a very strong bike and I‰Ûªm really overwhelmed to be a part of the Honda Racing family.‰Û