Jed Beaton endures another challenging weekend at MXGP of Portugal 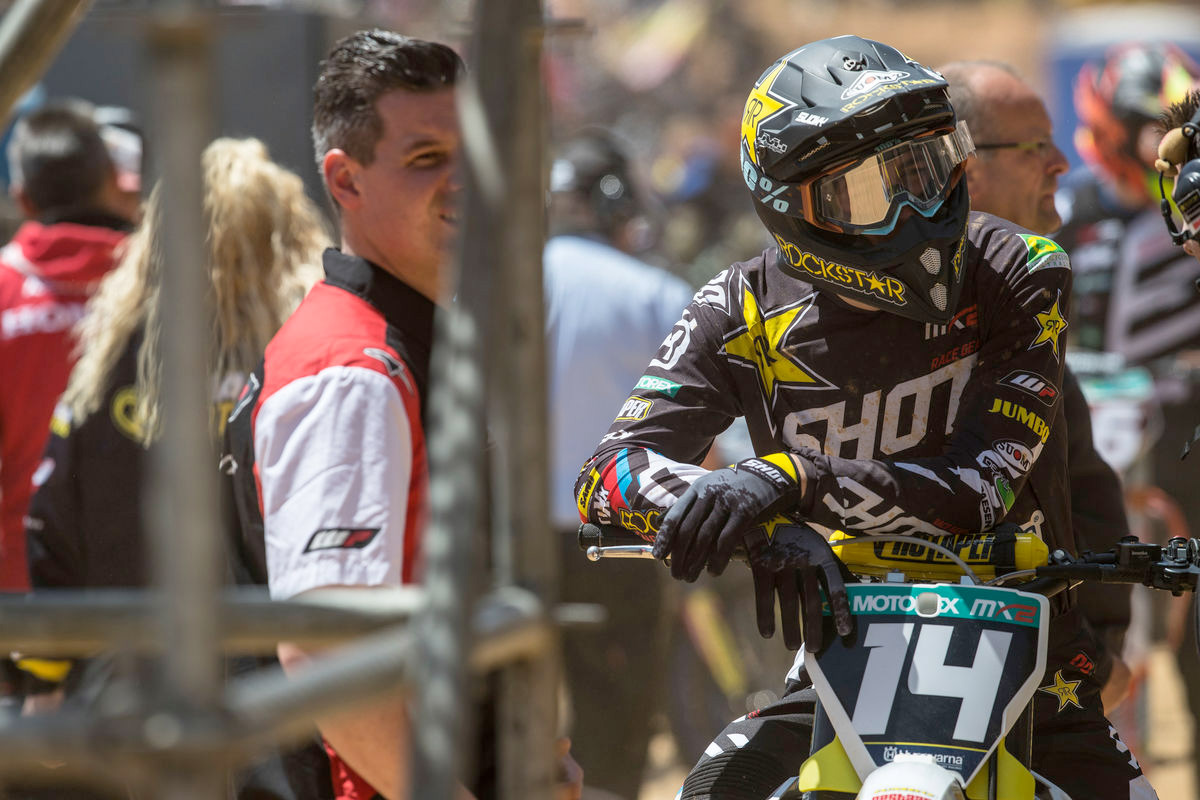 Jed Beaton at the MXGP of Portugal. Photo: Juan Pablo Acevedo
Jed Beaton's run of bad luck has continued at the sixth round of the World Motocross Championship in Portugal with crashes marring his weekend.

The Australian crashed in the second turn of the opening moto following a good start he battled his way from 32nd at the end of lap one to an eventual finishing position of 12th. After a fall damaged his bike in the second moto he was forced to retire. His overall result for the round was a disappointing 21st.

‰ÛÏIt‰Ûªs been a tough GP for me," Beaton lamented. "I‰Ûªm pretty beaten up and, yeah, things just didn‰Ûªt go well despite two good starts. I went down in the second turn in the first moto so I just pushed as hard as I could. I stalled my bike at the end of the wave sections after passing about 10 riders, so I went back to last again. I gave everything to get to 12th, which I think was a good result considering what happened. I was about sixth off the start in the second heat but clashed with another rider over one of the jumps. I got landed on, my bike got landed on and it was pretty messed up and bent. There was no point in continuing so unfortunately I had to retire.‰Û 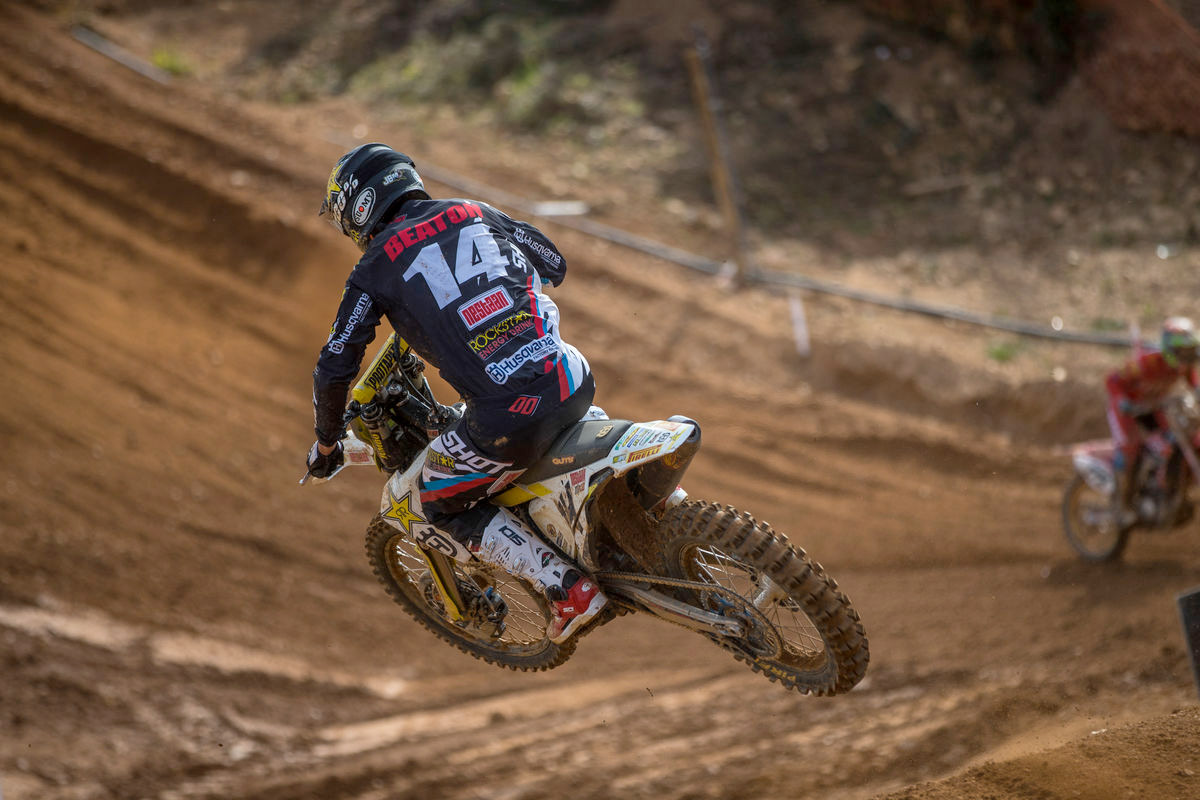