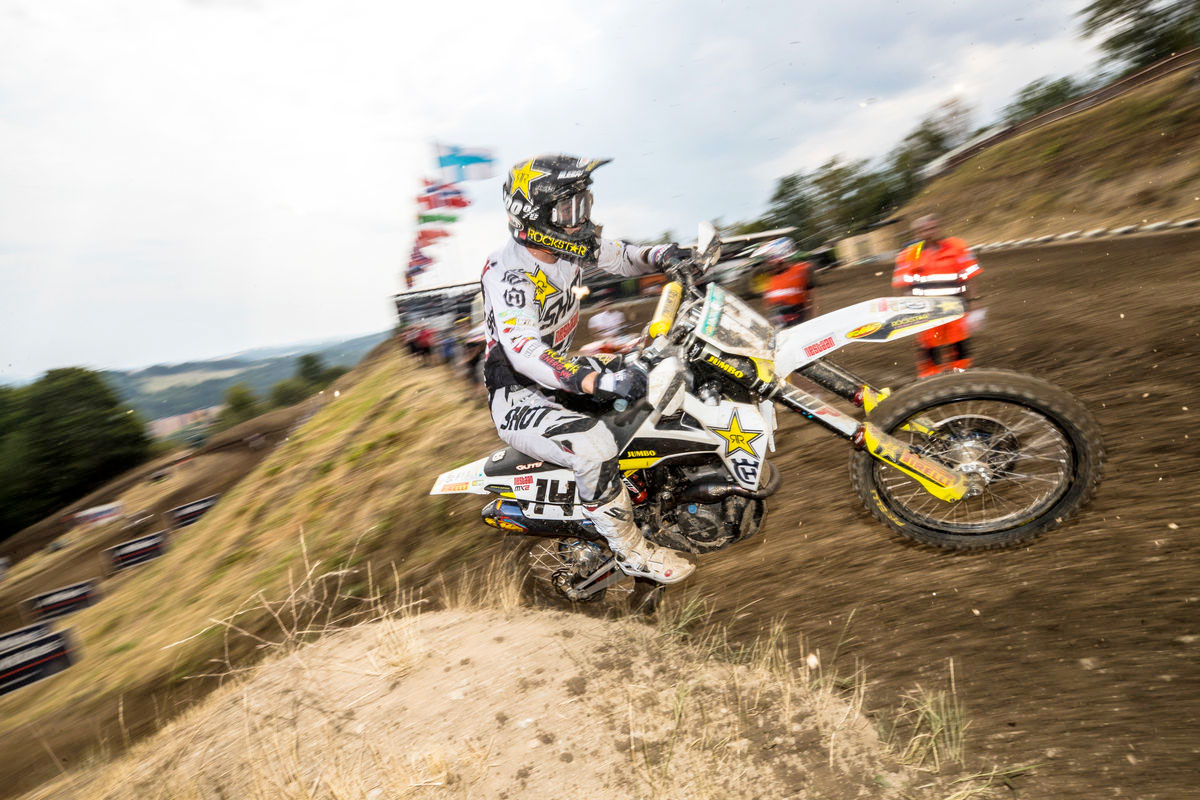 Seventh at the start of race one the Australian was able to benefit from the coming together of Tom Vialle and Calvin Vlaanderen and jumped from sixth to fourth on lap 12, holding fourth to the finish. A little further down the field at the end of the opening lap in the second moto, Beaton worked hard throughout the race to improve from 13th to his eventual finishing position of ninth. With the points from both moto's tallied up he was ranked sixth overall for the round and moved up to seventh in the standings.

‰ÛÏIt‰Ûªs been a good weekend for me, especially the first moto," Beaton said. "I got a decent start and was in around third or fourth coming out of the first turn, but some wheel spin dropped me back a few spots. I had a pretty good moto after that, following Thomas. Obviously, when Vialle and Vlaanderen went down it helped both of us, it was good to get fourth.

"My start wasn‰Ûªt so good in the second moto and it was hard to make passes. I lost some time behind a few riders, so I wasn‰Ûªt able to get as far forward as I wanted. But it‰Ûªs been a solid weekend and I‰Ûªm up to seventh now in the championship. I just need to focus on good point scoring finishes in both motos at each of the remaining GPs now, starting in Lommel next weekend.‰Û 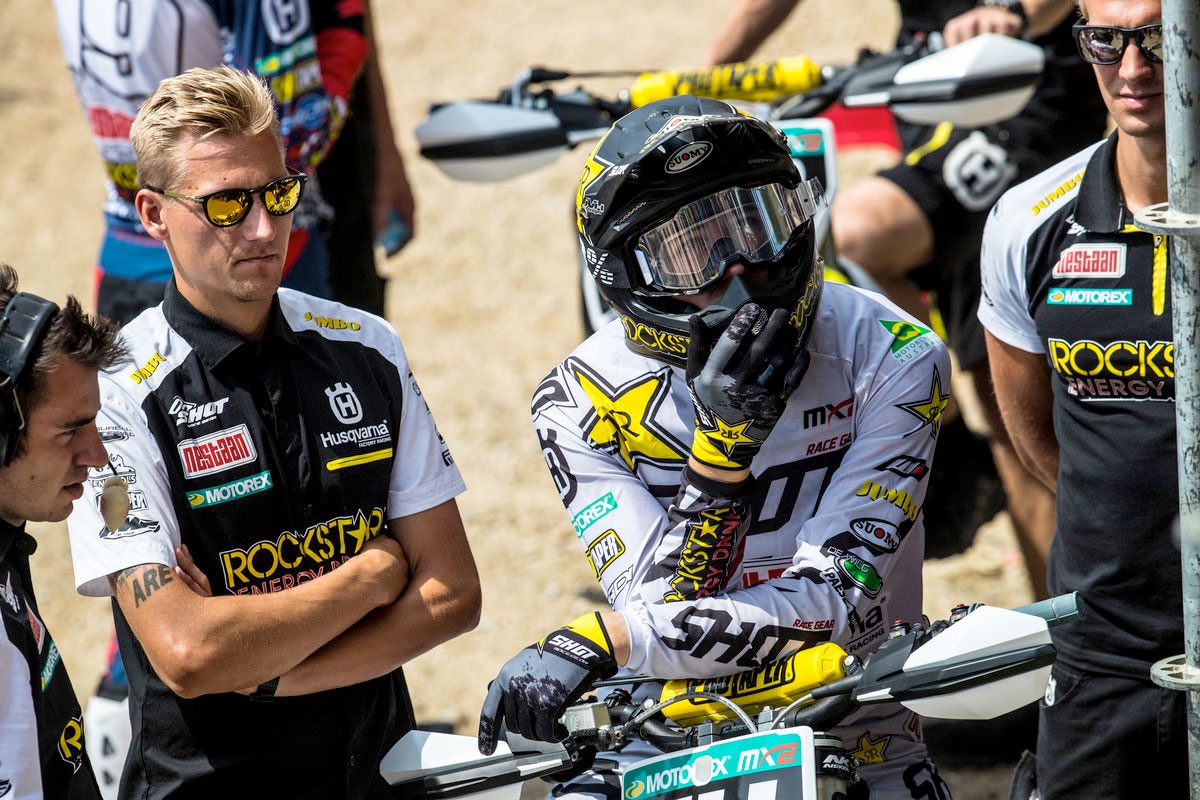