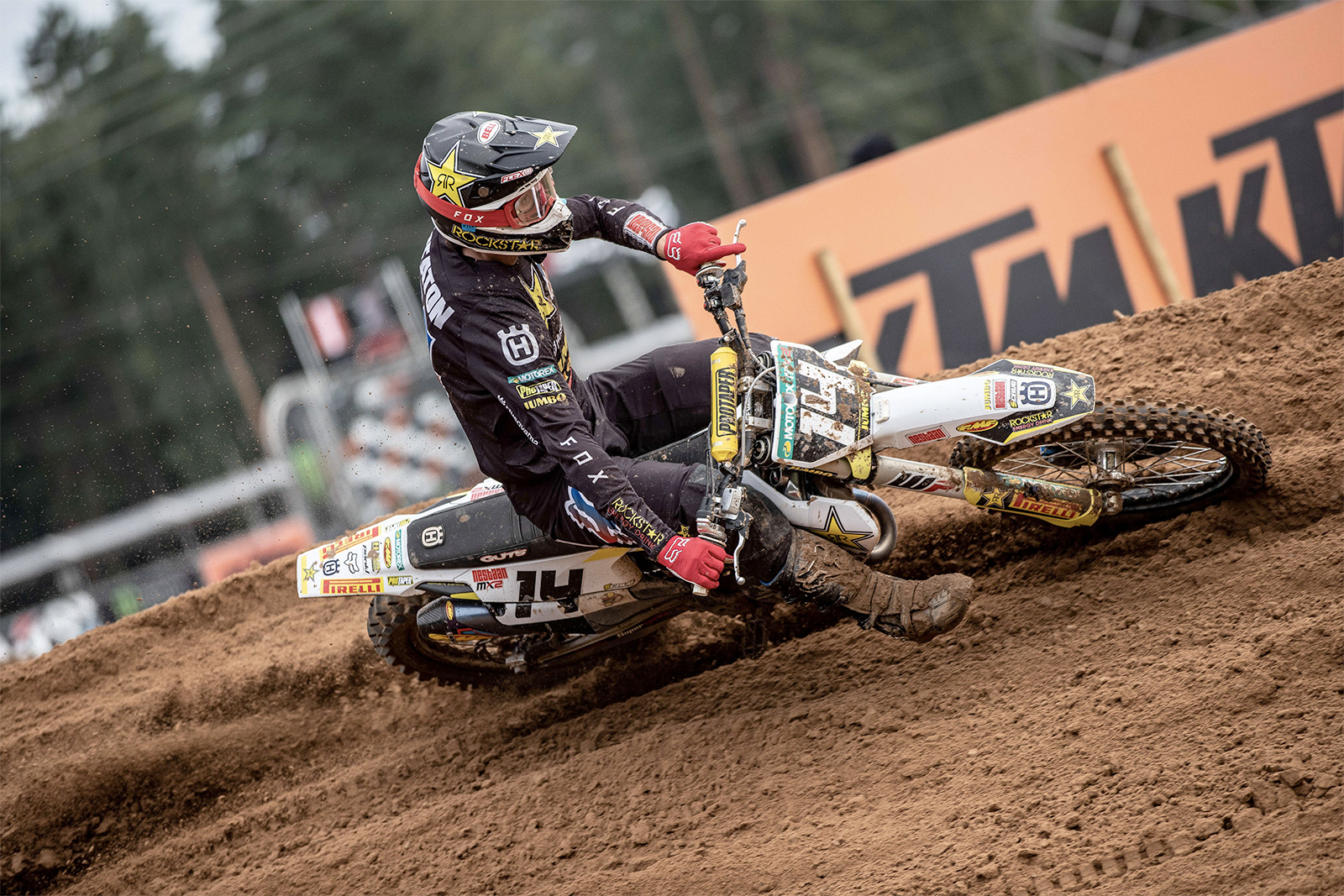 A first-turn fall saw Beaton forced to fight his way through the field during the opening MX2 moto. The last rider on track after parting company with his FC 250, a heroic effort on the opening lap saw the Australian work back up to 19th place. Showing superior fitness, Beaton continued his charge, setting his fastest lap of the moto on lap 13 as he worked his way towards an eventual eighth-place finish.

Rounding the first turn of race two in sixth place set the Rockstar Energy Husqvarna Factory Racing rider up for a strong second moto. Breaking free from the chasing pack, the 22-year-old made multiple challenges to advance into fifth place but couldn‰Ûªt find a way through. Crossing the finish line in sixth position earning him sixth overall. Jed maintains third place in the MX2 World Championship standings.

‰ÛÏAnother tough GP. Qualifying went great again but I went down in the first turn of the first race. I was dead last and just charged the whole moto and ended up with eighth place," Beaton explained. "That was ok but not really what I wanted. Moto two was better. A decent start and I moved into sixth place so I was in a good position. I had a good pace but after the first race I‰Ûªd used up a lot of energy. I challenged Maxime Renaux a few times but couldn‰Ûªt quite make the pass stick. A frustrating day but I‰Ûªm healthy and looking forward to racing again on Sunday.‰Û 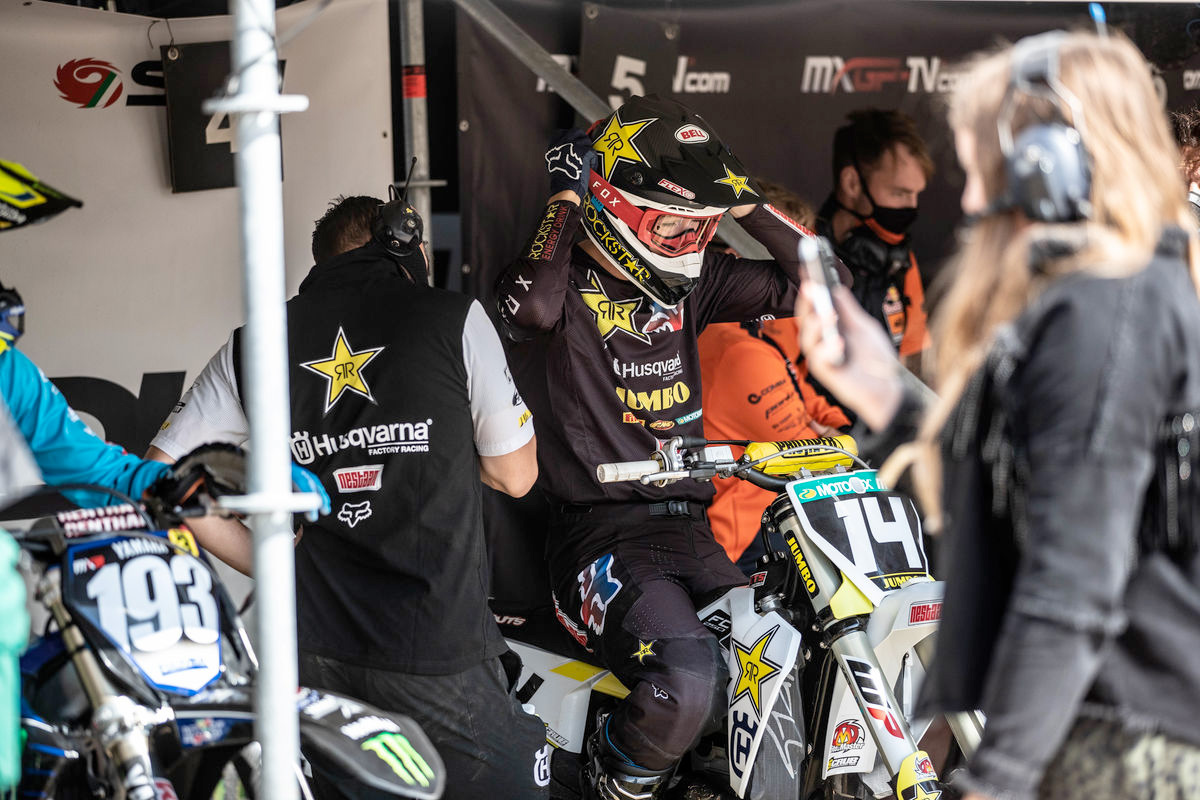