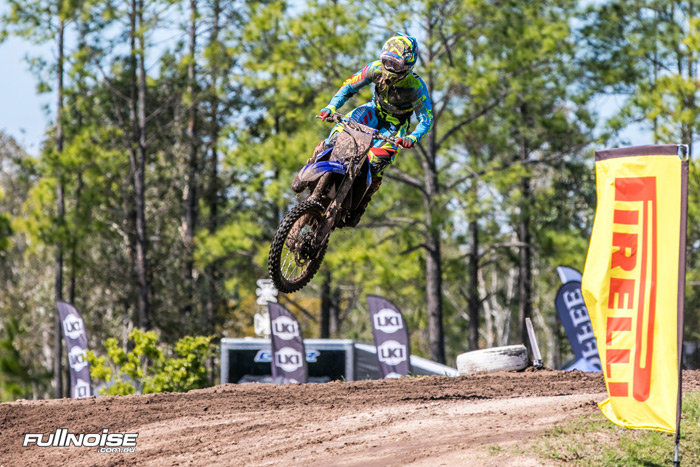 With the 2015 MX Nationals MX2 championship number one plate taking pride of place inside his trophy cabinet, Jay Wilson is getting set to take aim on the fast approaching SX2 category of the 2015 Australian Supercross Championship, albeit with a big 'detour' between now and the opening round at Bathurst, NSW, on October 10.

Later this week the 21-year-old Gold Coast ace will jet out to Europe for the first time ever to join countrymen Todd Waters and Dean Ferris to represent Australia at the 2015 Motocross of Nations world teams challenge in Ernee, France, on September 26/27.

The MXoN brings together all the world‰Ûªs best motocross racers in three-rider national teams and after a stellar 2015 season that has seen him win championships both here in Australia and New Zealand for the Josh Coppins Racing Yamaha team, Wilson can‰Ûªt wait to turn a wheel in anger on the hallowed turf of the spectacular French circuit.

‰ÛÏI‰Ûªve never even been to Europe, so I just can‰Ûªt wait to get there and get into it,‰Û 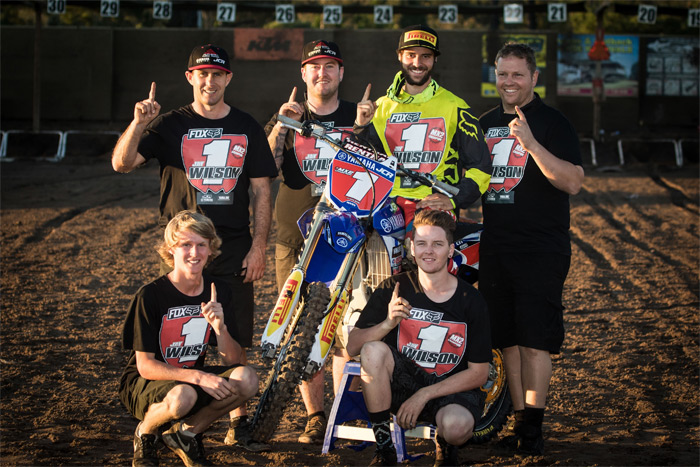 Jay Wilson celebrates his 2015 MX2 championshp with his team - Credit: Damien Ashenhurst
Immediately after the world teams championship event, Wilson will be back on a plane home to Australia and itching to sink his teeth into the 2015 Australian Supercross Championship, where his goal is to book-end his MX Nationals motocross title with a SX2 Supercross championship.

‰ÛÏ2015 has been a heck of a season, with a lot of ups and downs along the way, but we‰Ûªve been achieving the goals we‰Ûªve set,‰Û