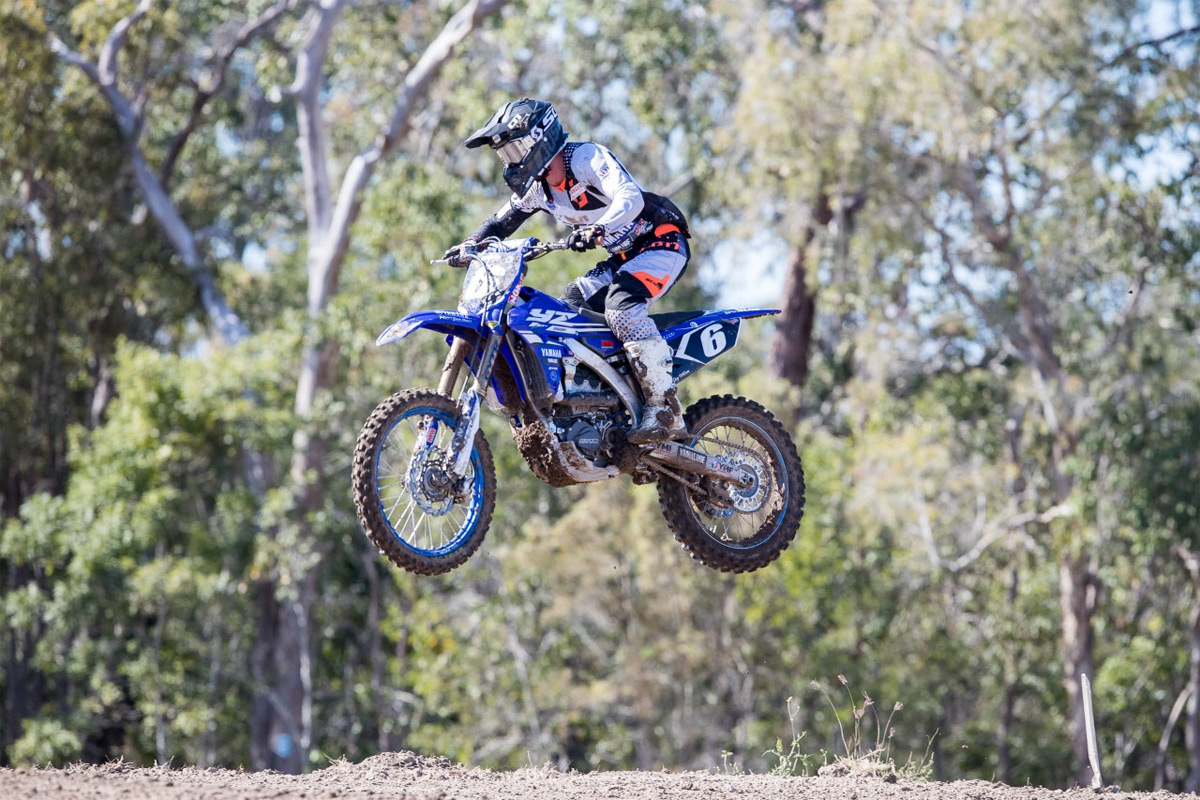 Competing in the hotly contested MX2 division (250cc), Wilson finished with 3-2 results to claim the round win and fought back tears in the moments after crossing the finish line.
Yamalube Yamaha Racing‰Ûªs Jay Wilson has had an emotional victory at round nine of the MX Nationals, held at Gladstone on the weekend.

Competing in the hotly contested MX2 division (250cc), Wilson finished with 3-2 results to claim the round win and fought back tears in the moments after crossing the finish line.

The 2015 MX2 champ has taken a long time to get back to the top step of the podium and the moment wasn‰Ûªt missed on him as the joy of winning swept across his face after being informed that he had won the round. 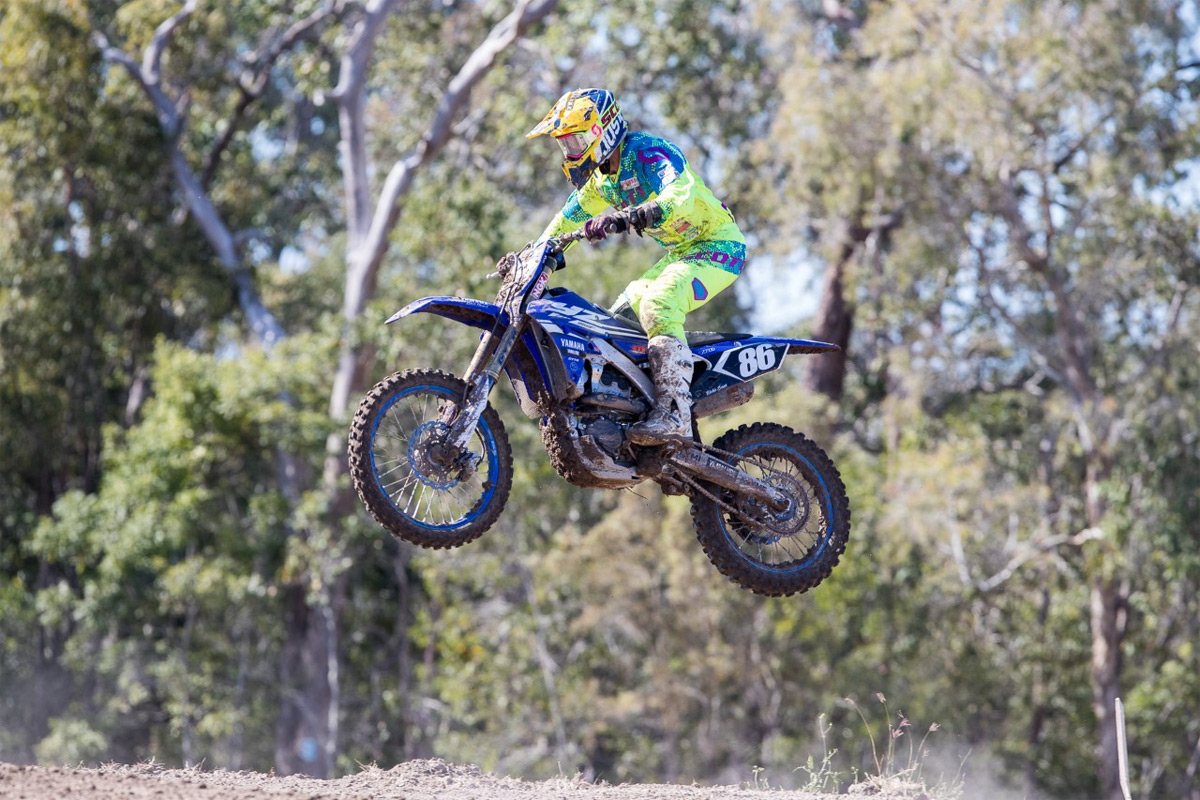 But he turned up ready to go and qualified well to kick his day off just right. He then found himself in the lead of moto one for several laps before eventually dropping to fourth.

Moto two and despite an average start he made some good moves on the opening lap and suddenly found himself inside the top five. He even moved into third for a moment and was looking at a potential round podium, but he made a couple of mistakes in the challenging ruts that allowed some riders to get by before regathering his composure and finishing in sixth place.

‰ÛÏIt was good to get back out there and be up front and in the battle,‰Û