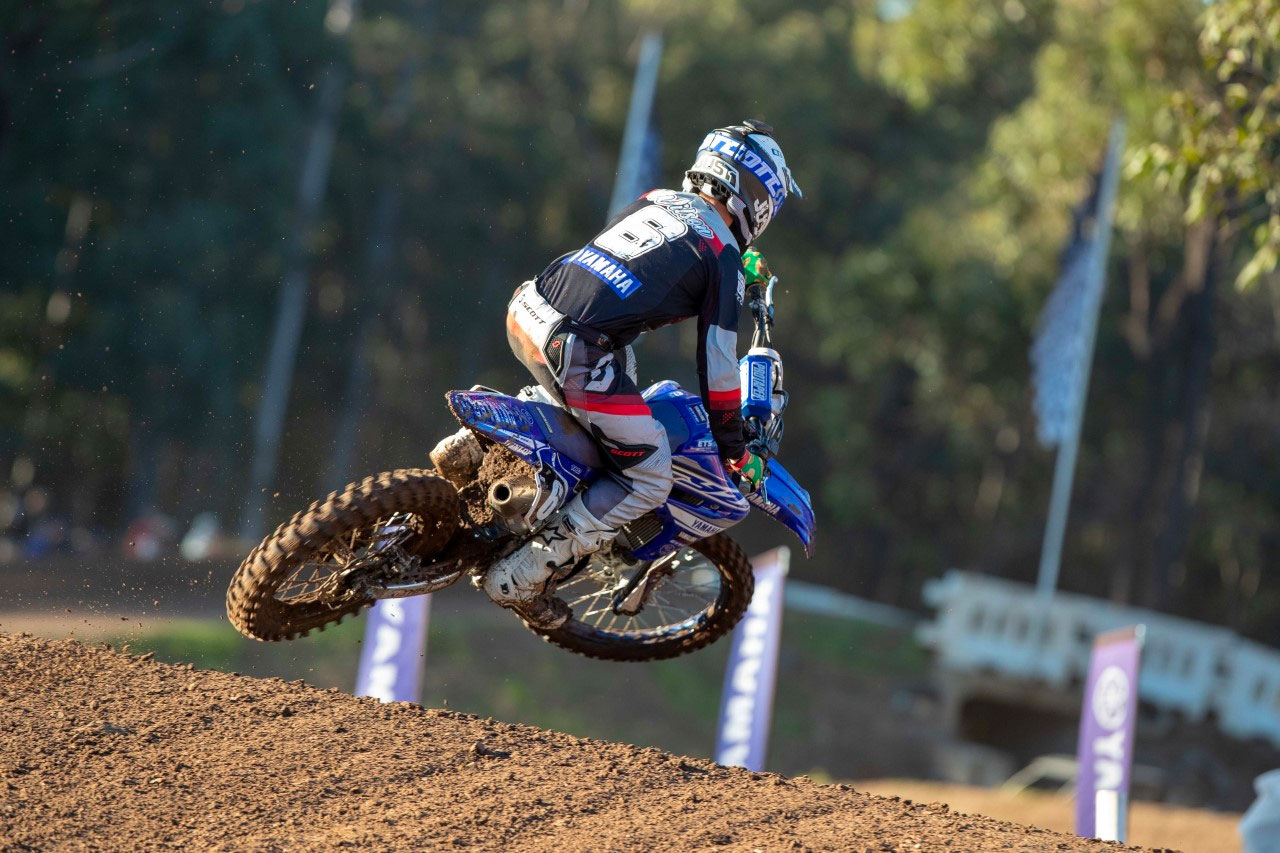 Competing in the MX2 class, Wilson finished with 3-4 results on the day to take third place for the round and maintain his third place in the championship after seven rounds. While just off the pace of the lead pair on the weekend, his consistency was rewarded on the day as he managed to claw back five valuab
Yamalube Yamaha Racings‰Ûª Jay Wilson has continued his consistent 2019 racing season claiming another podium position at round seven of the MX Nationals.

Competing in the MX2 class, Wilson finished with 3-4 results on the day to take third place for the round and maintain his third place in the championship after seven rounds. While just off the pace of the lead pair on the weekend, his consistency was rewarded on the day as he managed to claw back five valuable points on the championship leader and with three rounds remaining, only 20 points separate the top three riders in the MX2 division.

Wilson hard to work hard for his results in each moto and he struggled to get up front early in each of the two races. The concrete start block used at the Maitland circuit changed the dynamics of the start and Wilson didn‰Ûªt get off the concrete well in either moto. But his hustle in the early laps saw him move forward quickly and he was able to pull down two good results.

‰ÛÏEach weekend my goal is to get on the podium and it was good to get on the box this weekend. That‰Ûªs five podiums in the seven rounds so far and it‰Ûªs put me in a position as far as the championship goes but with three rounds to go, including the double header at Coolum, there is still a lot of racing to come.

‰ÛÏKyle and Nathan both had good speed today and I was just half a second off it and that‰Ûªs all it takes and it the difference between first and third. Next round is at Moree, which is a track I rode and raced a lot as a kid so I‰Ûªm hoping for a good result there and put plenty of pressure on the guys in front of me in the championship leading into the final weekend at Coolum,‰Û 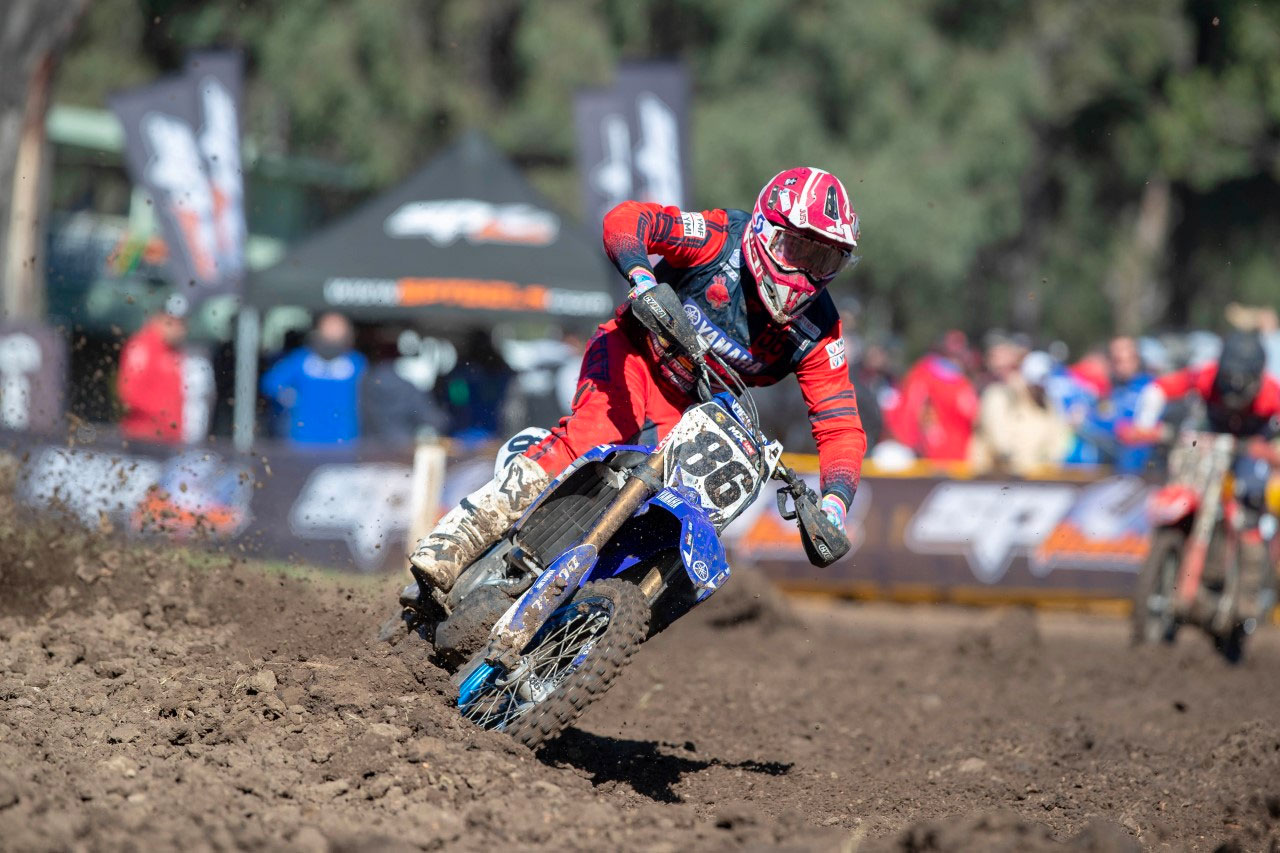 He did just that and finished the final moto in seventh place and as a result wound up 10th on the day. He now sits ninth in the championship and looking to gain a couple more spots before the series is over.

‰ÛÏIt was a frustrating day for me and that I in the first couple of races, I just got caught in other riders‰Ûª problems. Then in one of the crashes, I jammed my knee pretty hard and had to go see RACESAFE to get treatment.

‰ÛÏBut I was happy with the last ride. I was in a battle for fifth for the majority of the race and just had a couple of ordinary laps later in the race. I will get my knee looked at and hope to build on the last race at Maitland when we get to the next round," Evans concluded.