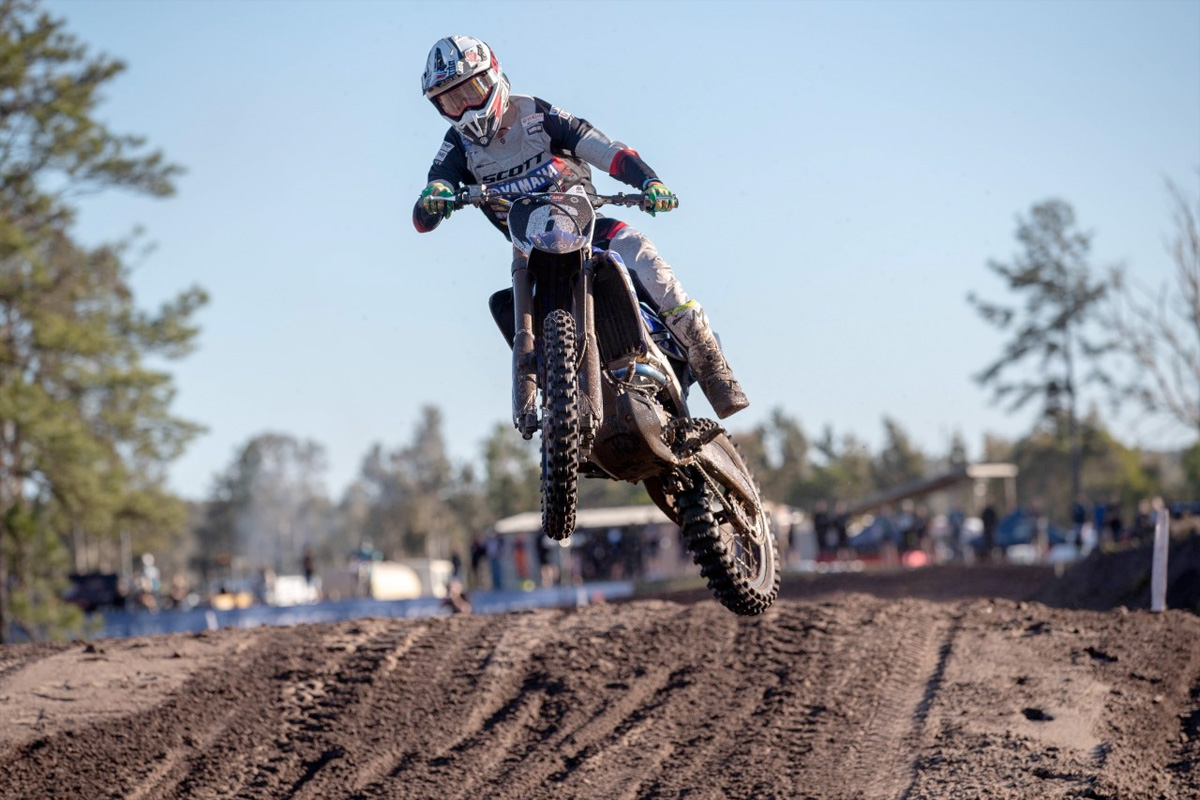 Wilson raced with plenty of heart to finish with 3-3-2 results which gave him another third for the round and kept him firmly entrenched in third for the championship.
Yamalube Yamaha Racing‰Ûªs Jay Wilson battled to the very end to take a well earned third place in the MX2 category at the 2019 MX Nationals as the championship wrapped up at Coolum over the weekend.

The riders faced a huge weekend of racing with the final two rounds taking place on the black sand of Coolum that is renowned for its physical nature on both man and machine.

Wilson came into the final weekend of racing in third place, six points from second and 24 away from the championship lead. His season was still alive but to steal victory would require plenty of luck to come his way.

The weekend got off to a solid start posting 4-3 results in the two races contested on Saturday which netted him third place for the round but lost a few points in the championship chase. After some recovery on Saturday night, Jay was back in action on Sunday and took a nothing to lose attitude into the day.

The MX2 (250cc) field faced the back to back sprint format in the morning consisting of two, eight lap races and then a 10 lap moto to finish off the championship.

Wilson raced with plenty of heart to finish with 3-3-2 results which gave him another third for the round and kept him firmly entrenched in third for the championship. 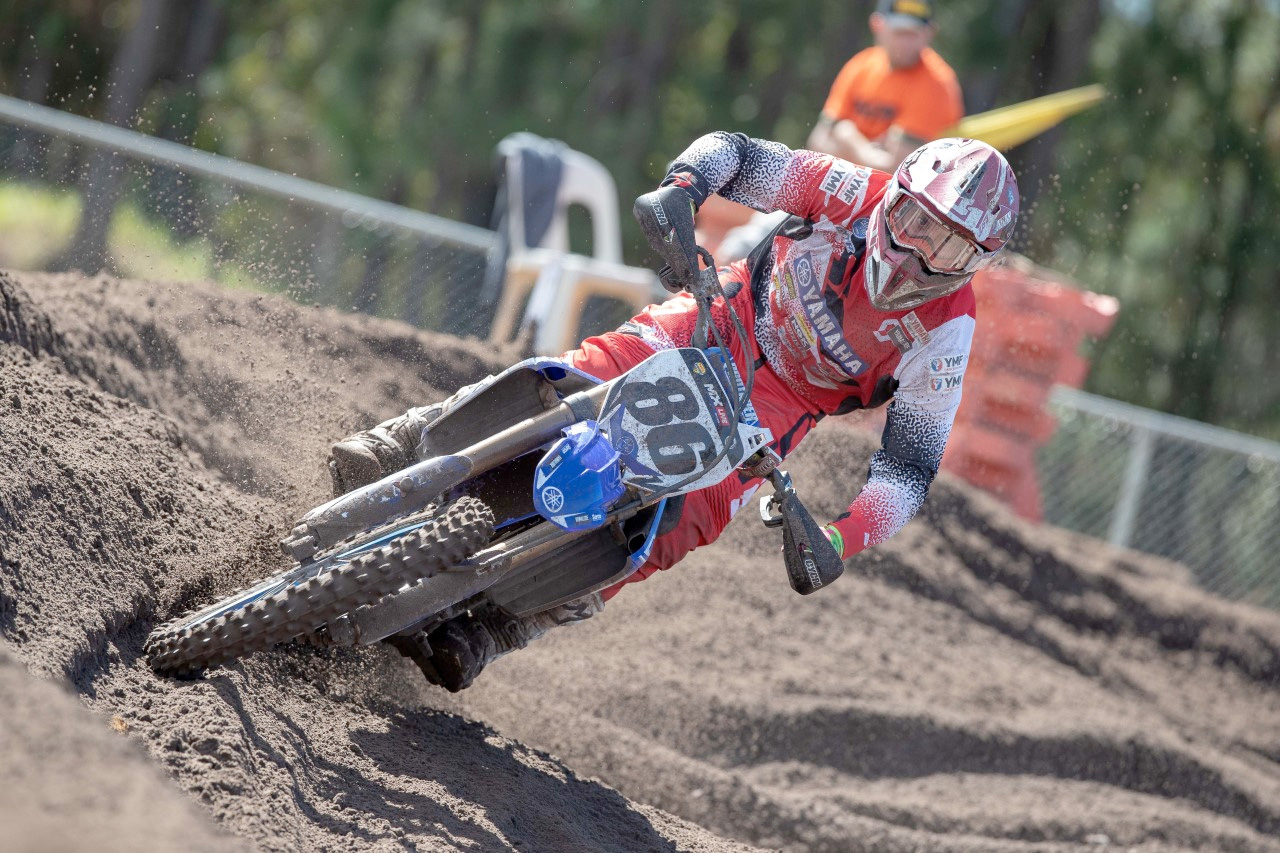 Evans proved consistent this season and he was inside 10 at all bar one round and as a result, he finished up a very respectable seventh place in the championship in his debut MX1 season.
The weekend starting off in promising fashion for team mate, Richie Evans in the MX1 (450cc) division. After taking a career high fifth place last week in Moree, Evans hit the Coolum circuit full of confidence and charged his way into Saturday‰Ûªs Superpole event after qualifying in third place in a star-studded field.

He backed that up with two top five results in the back to back sprint motos and mixed it up with the established names of the MX1 class. But the extra intensity took it out of him, and he wasn‰Ûªt able to maintain the speed for the rest of the weekend. He battled on bravely and finished inside the top 10 in both rounds.

Evans proved consistent this season and he was inside 10 at all bar one round and as a result, he finished up a very respectable seventh place in the championship in his debut MX1 season.

‰ÛÏLooking back over the year, I feel like I learned a lot and made some improvements as the season went on. Things didn‰Ûªt start well in the mud at Appin, I then broke a chain in Wonthaggi, followed by a virus at Broadford so my first three rounds were a mess.

‰ÛÏThe goal for me from the team was around the 5-8 position and I was able to finish seventh so that was good. I would loved to have finished higher and still think I‰Ûªm capable of a lot more, especially now with a year in the MX1 class, I know there are several things I can improve on.

‰ÛÏStill, I got through the season healthy and now we can turn our attention to supercross.

‰ÛÏThanks to my mechanic Jed and the Yamalube Yamaha Team for working so hard to keep my bikes in good shape and look forward to Supercross getting underway.‰Û