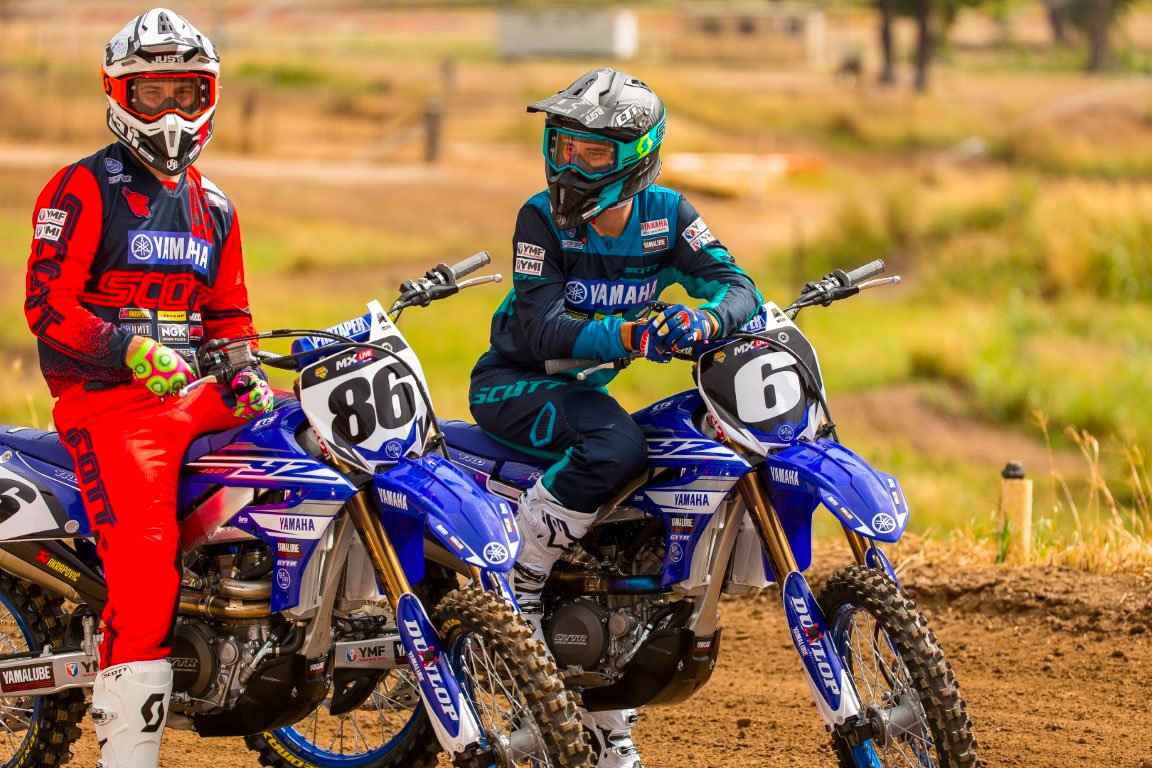 Jay Wilson (6) and Richie Evans
With the opening round of the 2019 MX Nationals just over a week away, the Yamalube Yamaha Racing team of Jay Wilson and Richie Evans are bursting at the seams to get the championship under way.

Appin Raceway, in Sydney‰Ûªs western suburbs, will hold the opening round of the 2019 MX Nationals and both riders have put in the hard yards during the off season and feel ready for a big year of racing ahead.

Jay Wilson, who finished fourth on last years‰Ûª MX2 championship, is looking to improve again this year and determined to be in the championship fight come the final weekend at Coolum. After winning the 2018 Australian SX2 championship in dramatic fashion late last year, Wilson took some time off to allow an injured wrist to recover but now feels good on the bike again and shown good lead up form as round one gets closer. 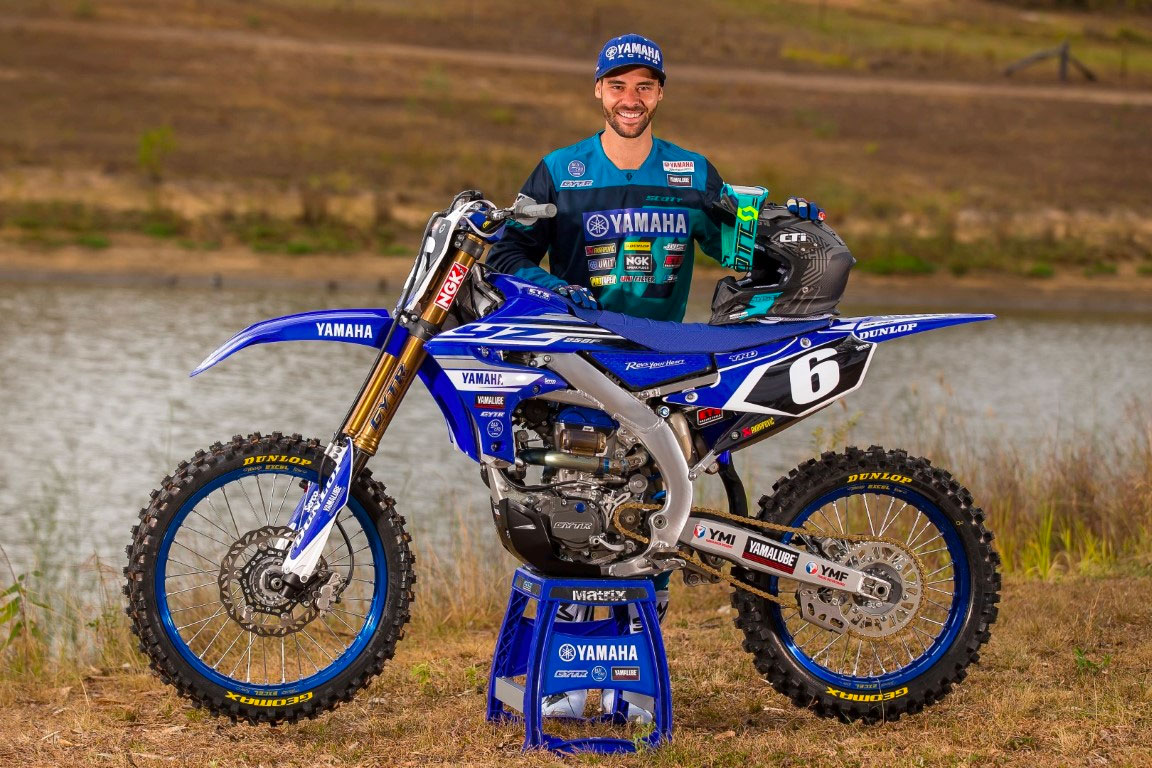 Jay Wilson
‰ÛÏI had a pretty good crash in qualifying at the final round of Supercross last year and did some damage to my hand that meant I have to have eight weeks off the bike,‰Û 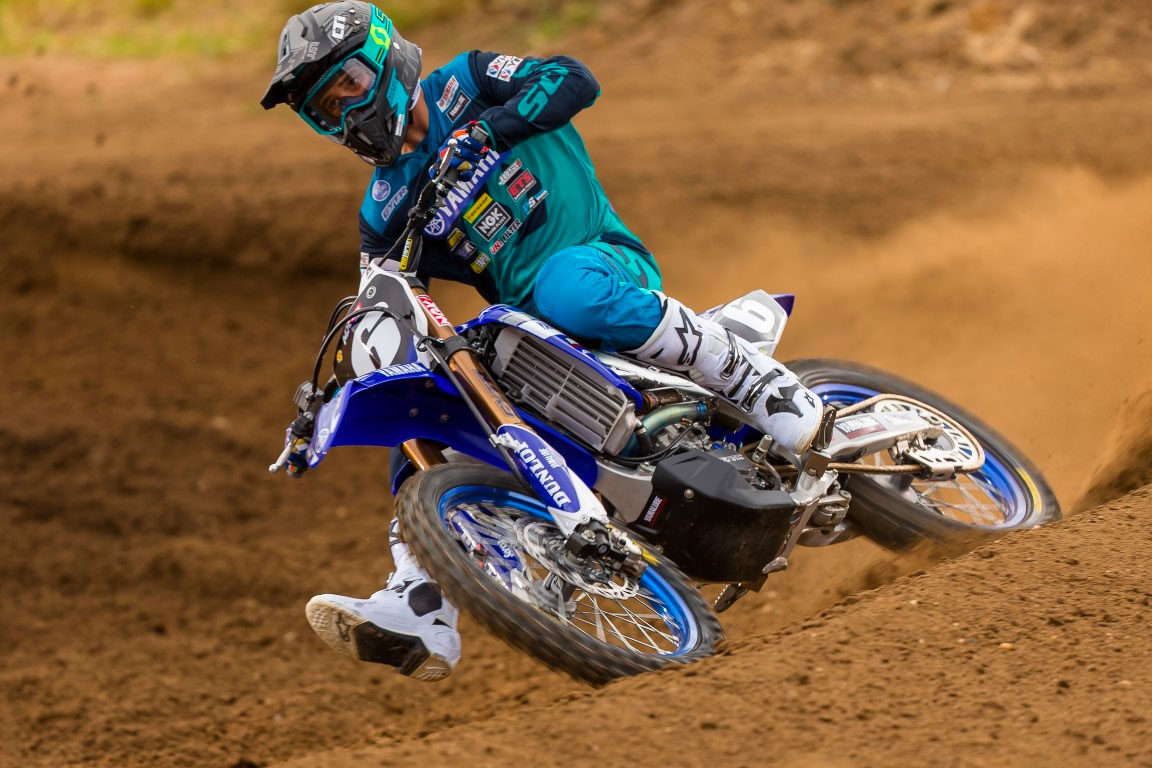 Jay Wilson
‰ÛÏEach day on the bike I feel a bit better and my fitness off the bike has been good. I have had three races in the lead up to the opening round and done well at those. The bike itself is largely unchanged from what I raced at the end of last season and that‰Ûªs fine by me as I love the 2019 YZ250F.

‰ÛÏAppin was a good round for me in 2018 and I‰Ûªm happy to get our championship under way at a track I have done well at in the past. The team has done a great job getting things ready so all that is left to do is execute probably out on the race track,‰Û 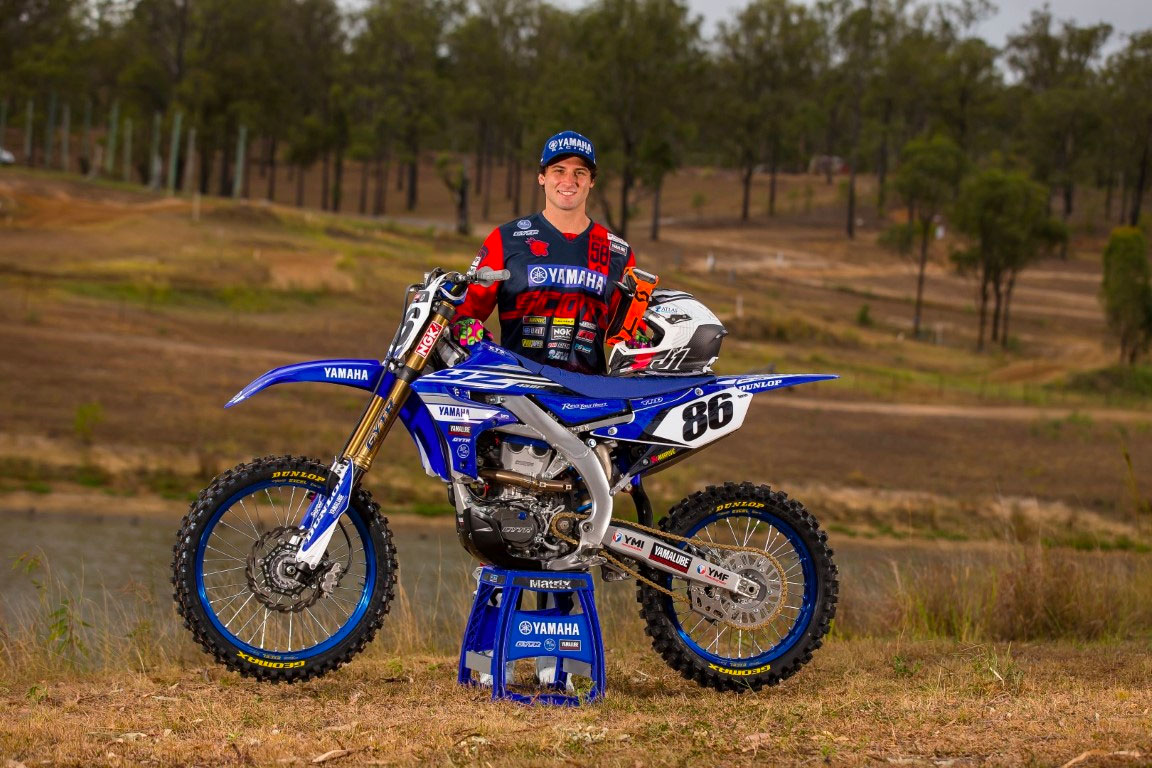 Richie Evans
Richie Evans remains with the team this year but has made the transition to the MX1 division on board the Yamaha YZ450F. He instantly felt at home on the bigger capacity bike with his talent and technique gelling well with the higher powered machine.

Evans has shown good speed and form in the lead up to round one and posted good results at local events as he improves with every ride. He has worked hard on his fitness as he knows man handling the extra weight and power for 30 minute races is physically taxing, but he is relishing the challenge and ready to race with the big boys in the premier racing division in Australian motocross.

‰ÛÏIt took me a couple of rides to get my head around the power of the YZ450F but once I understand how it works and where it works best, I adjusted to the bike quickly and now really enjoy riding it. I‰Ûªm certainly not chasing extra power, we just spent some time fine tuning the handling to my tastes and I‰Ûªm really happy with the bike the Yamalube Yamaha Racing Team have built for me.

‰ÛÏMy goals for this year are set but its hard to get an idea of where I fit into the established riders in MX1. But, I feel like I have done the work and enter this season as prepared as I have ever been, so I hope to be in the mix and challenging the riders who have been in this class for some time.

‰ÛÏI am really excited for the championship to start look forward to another great year in racing with a great group of people around me,‰Û 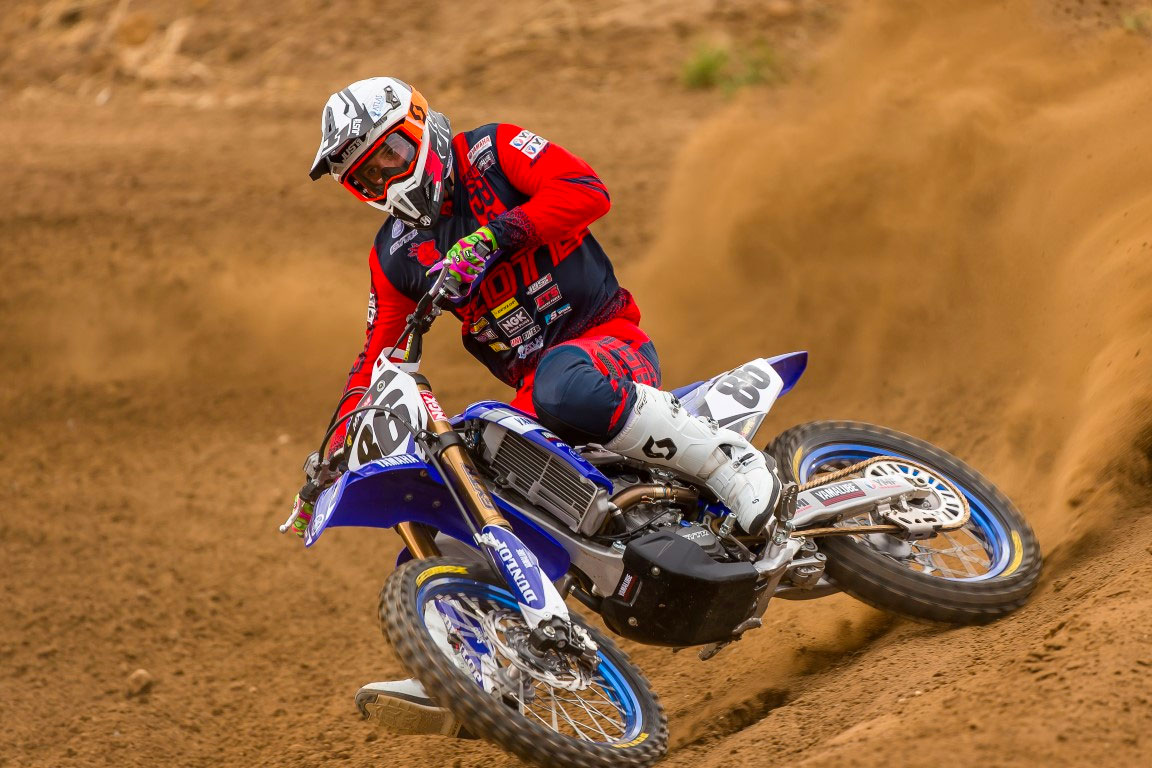