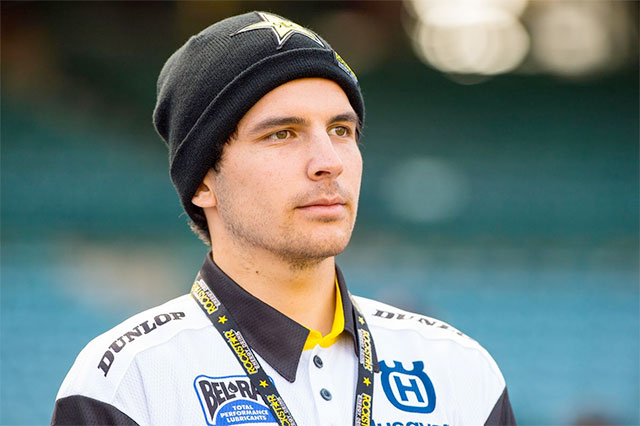 Jason Anderson will represent Rockstar Energy Husqvarna Factory Racing at the first edition of the SMX Riders and Manufacturers Cup, being held on October 8 inside Germany‰Ûªs famous Veltins Arena.

At Husqvarna Motorcycles‰Ûª request Anderson will compete alongside fellow Rockstar Energy Husqvarna Factory Racing team members Max Nagl and Zach Osborne in Germany. However, Anderson‰Ûªs participation rules the 2016 US Supercross series round one winner out of the 24MX International Supercross in Stockholm, Sweden. Claiming the first major winning result of Husqvarna‰Ûªs new era by topping the Swedish SX event in 2014, Anderson was confirmed to return to Sweden at the end of this year but will now compete at the SMX Riders and Manufacturers Cup.

"It‰Ûªs a great honour to be selected to represent the Rockstar Energy Husqvarna squad at the first ever Riders and Manufacturers Cup, but I‰Ûªm also a little sad that I won't be able to race in Sweden as originally planned," Anderson shared.

"I had a great time racing in front of the Swedish fans two years ago and I was looking forward to racing there again ‰ÛÒ I‰Ûªd even bought the flight tickets for myself and my mechanic. I want to thank the Swedish promoter for their understanding in this matter and for releasing me from my obligations to compete.‰Û 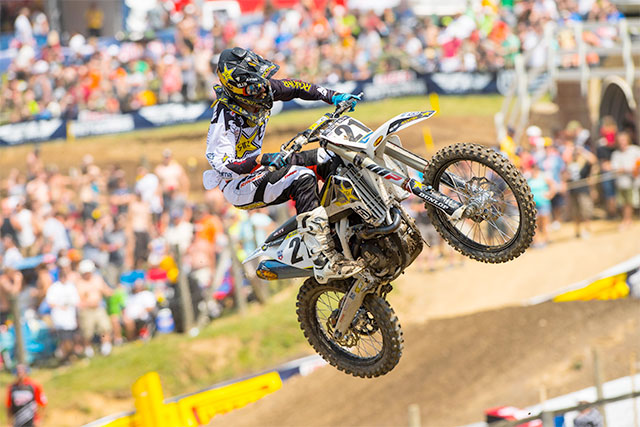