Two days before the Thunder Valley National in Lakewood, Colorado, Anderson went out for a standard practice session when the incident happened.

While riding around the infield at a slow pace after an on track accident, Anderson collided with another rider resulting in a compound fracture to his right foot which required surgery. The expected recovery time is four to six weeks. Without complications, he is looking to return to the 2018 AMA Pro Motocross Championship at the Unadilla National on August 11, 2018.

‰ÛÏCompound fracture to my foot in a crazy accident today, A bump in the road, but I will be back as fast as possible and I will race before the season is over.‰Û 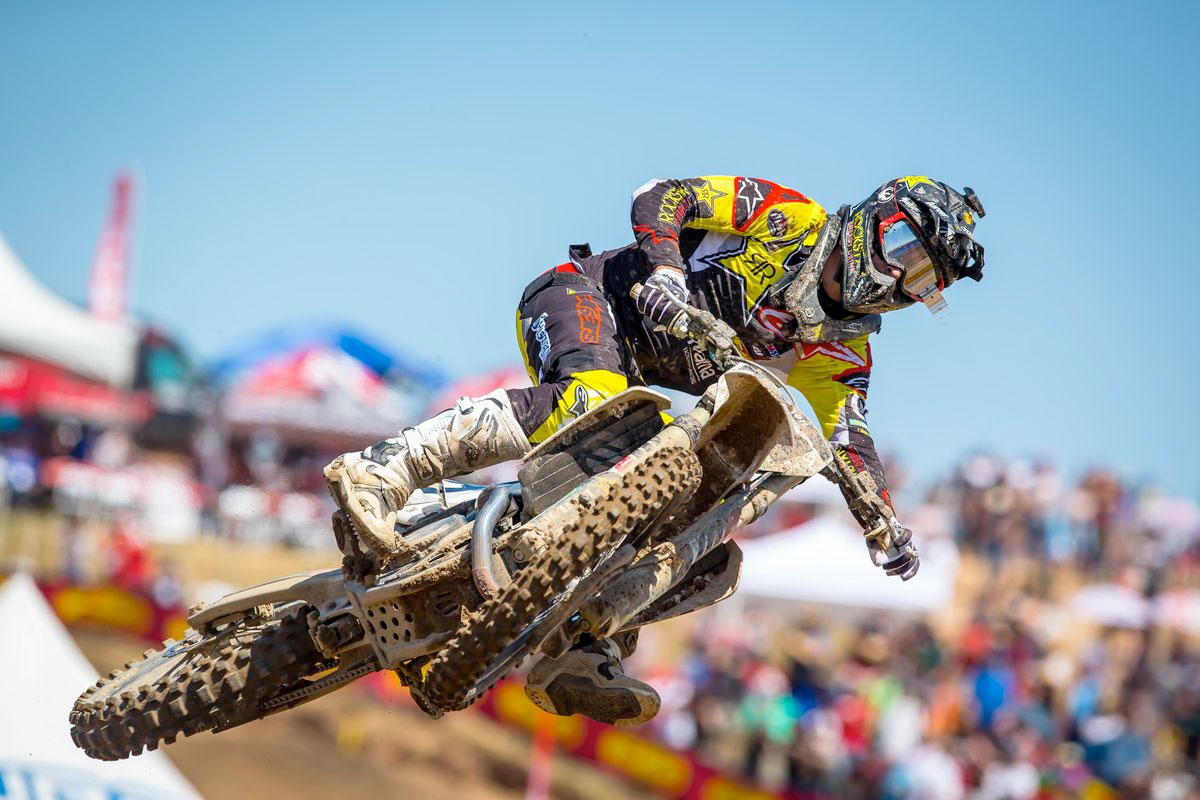