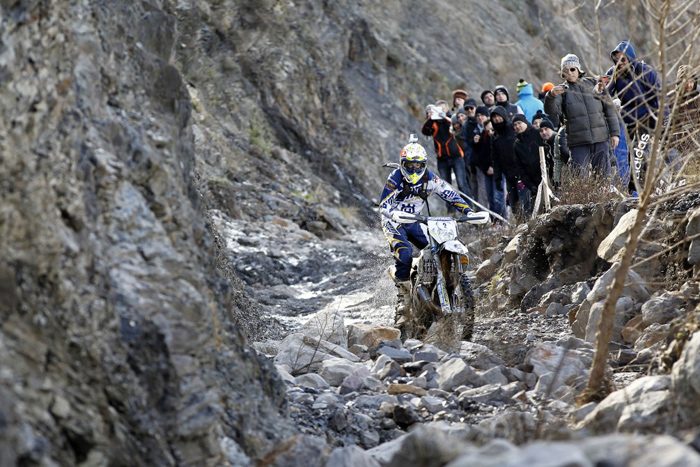 Holding the record number of victories at what‰Ûªs regarded as the toughest Hard Enduro Rallye in the world, Jarvis is chasing a winning result in Sibiu.

Forced to settle for second overall in 2014, the Husqvarna rider is eager to put his TE 300 on the top step of the podium and secure an elusive fifth win. Feeling confident, Jarvis will undoubtedly be pushing hard from the first day of competition.

‰ÛÏThe Red Bull Romaniacs is a race I look forward to the most every year." Jarvis admitted. "It‰Ûªs my favourite event on the calendar and one that‰Ûªs been very good to me in the past.

"I‰Ûªm proud to have the most number of wins in the history of the race but I‰Ûªm not done yet and really want to add to that tally. Finishing second last year was tough but I feel like I rode a great race.

"Going to Sibiu this year I know the level of competition is even higher than before but I‰Ûªm confident I can put my Husqvarna at the sharp end of the results.‰Û