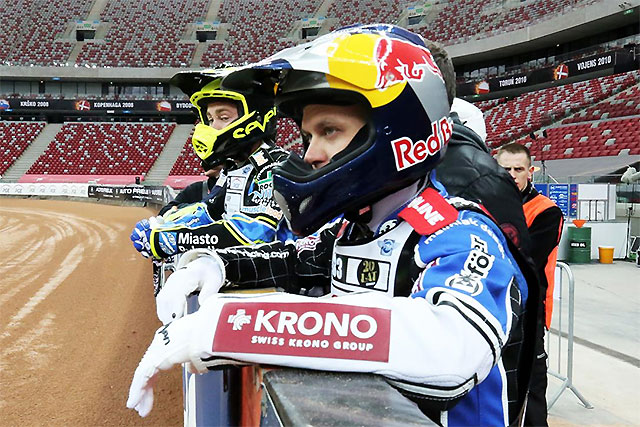 The Polish star has yet to race an official meeting this year after his 2015 season was ended by a spiral fracture of his right leg, suffered in Event 1 of the Monster Energy FIM Speedway World Cup in Gniezno on June 6, 2015.

With the Lodz-born star‰Ûªs recovery taking longer than anticipated, SGP first reserve Fredrik Lindgren has replaced him in the opening six rounds.

The Swede will retain his place for the remainder of the season, starting with the MIB Nordic Gorzow SGP on Saturday. He is currently 12th in the World Championship on 42 points ‰ÛÒ eight short of the top-eight automatic qualifying positions for the 2017 series.