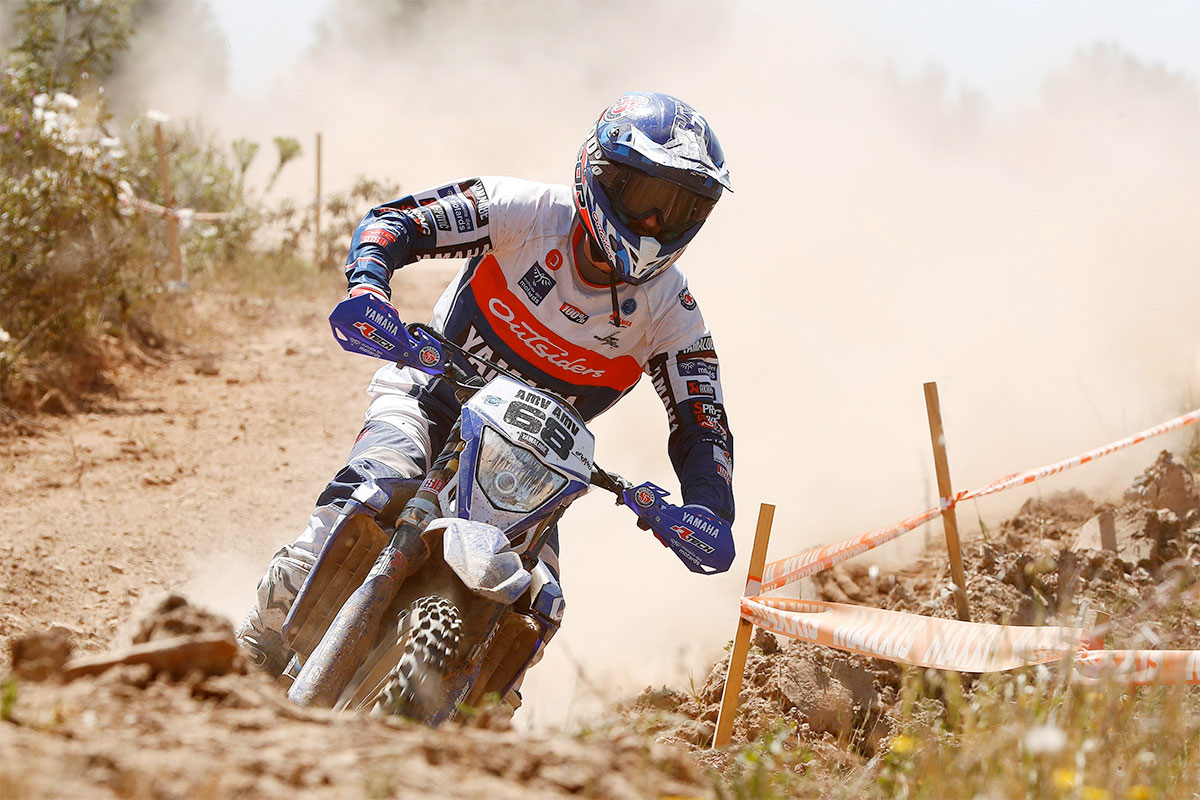 Outsiders Yamaha Official Enduro Team rider Jamie McCanney enjoys a four-point lead in the class' provisional championship standings.
Successfully battling through a dry and dusty GP of Portugal, Jamie McCanney has wrapped up round three of the 2018 FIM Enduro World Championship claiming a win and a runner-up Enduro 1 class result in Castelo Branco.

Less than a week after his double victory at the GP of Spain, McCanney entered round three of the series in Castelo Branco looking for an equally solid performance. Starting the weekend by topping the Enduro 1 standings at the short opening SuperTest, McCanney retained his lead in the class throughout day one. Securing his fourth Enduro 1 class victory of the season on Saturday, Jamie also found himself finishing as a runner-up in the overall EnduroGP class.

It's good to be able to fight for the overall, but clearly my eyes this year are set on the 250cc class.

Day two of the Portuguese GP saw the Manxman get involved in a tight battle for the Enduro 1 class victory from the first to the last special test. Winning four tests during the day, the WR250F powered rider suffered a few small mistakes that saw him place 15 seconds from a provisional day two victory. 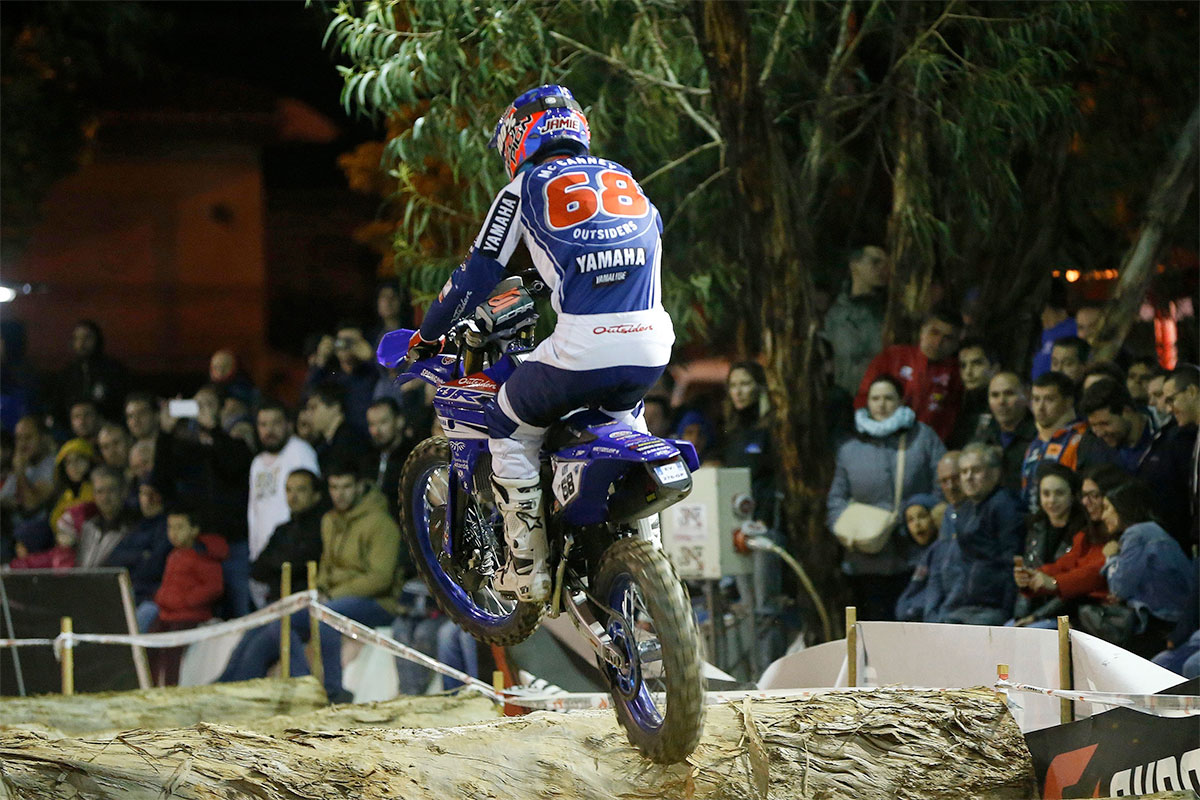 Jamie McCanney now finds himself at the top of the Enduro 1 World Championship's points standings with five rounds remaining in 2018.
"It's been a great weekend and I'm happy with the results and my overall performance here in Portugal," McCanney declared. "On Saturday, I got a good feeling on my bike right from the start and managed to secure the win in Enduro 1. During the day, I got a little bit dragged into the fight for the EnduroGP class victory, but a mistake in the enduro test forced me to settle for second in the overall.

"It's good to be able to fight for the overall, but clearly my eyes this year are set on the 250cc class. On day two I pushed hard and could not avoid a few small mistakes. We made a few changes to my suspension in the last enduro test and my times immediately got better, but it was a bit late to fight for the win. Fair play to Brad Freeman on securing the victory on Sunday. It's been a tough two weeks of racing and I'm happy we wrap up these two back-to-back GPs in Spain and Portugal with the provisional lead in my class." 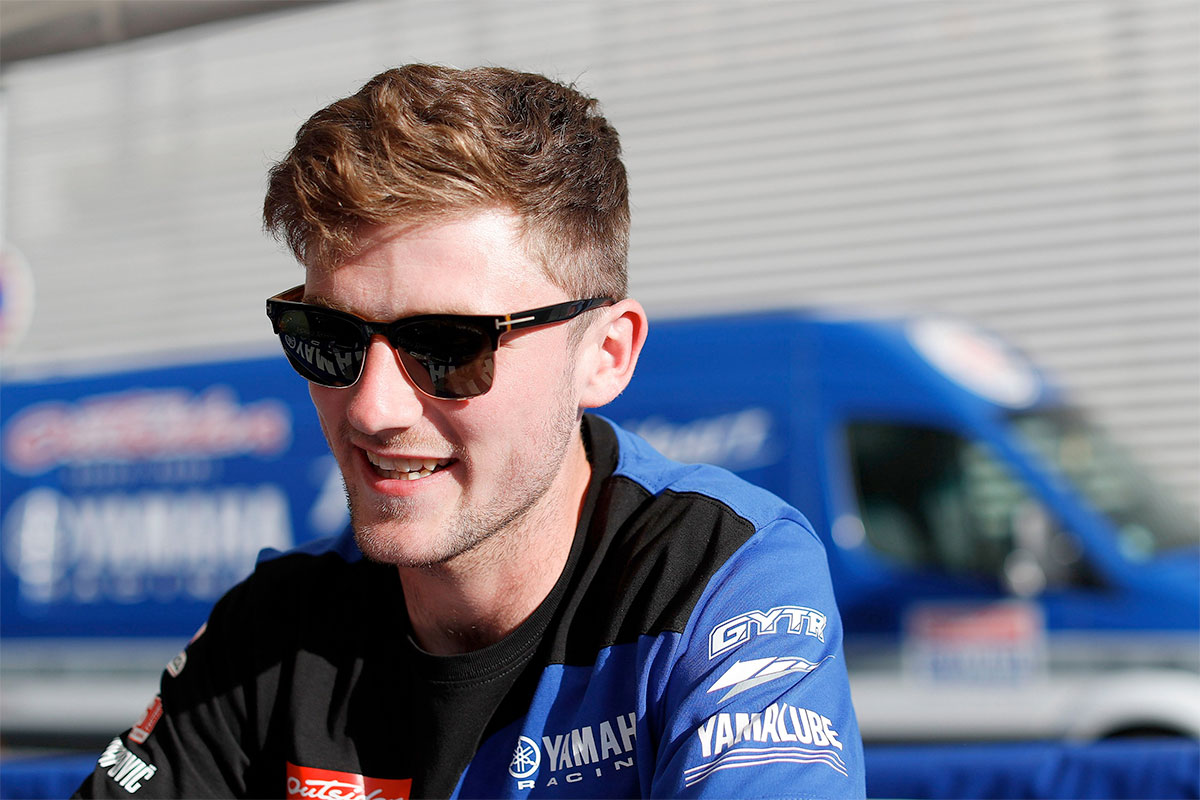 Jamie McCanney
Collecting some good points in Castelo Branco, Jamie now finds himself at the top of the Enduro 1 World Championship's points standings with five rounds remaining in 2018.

Jamie McCanney and the Outsiders Yamaha Official Enduro Team return to action in Talin, Estonia for round four of the 2018 Enduro World Championship on June 1/3. 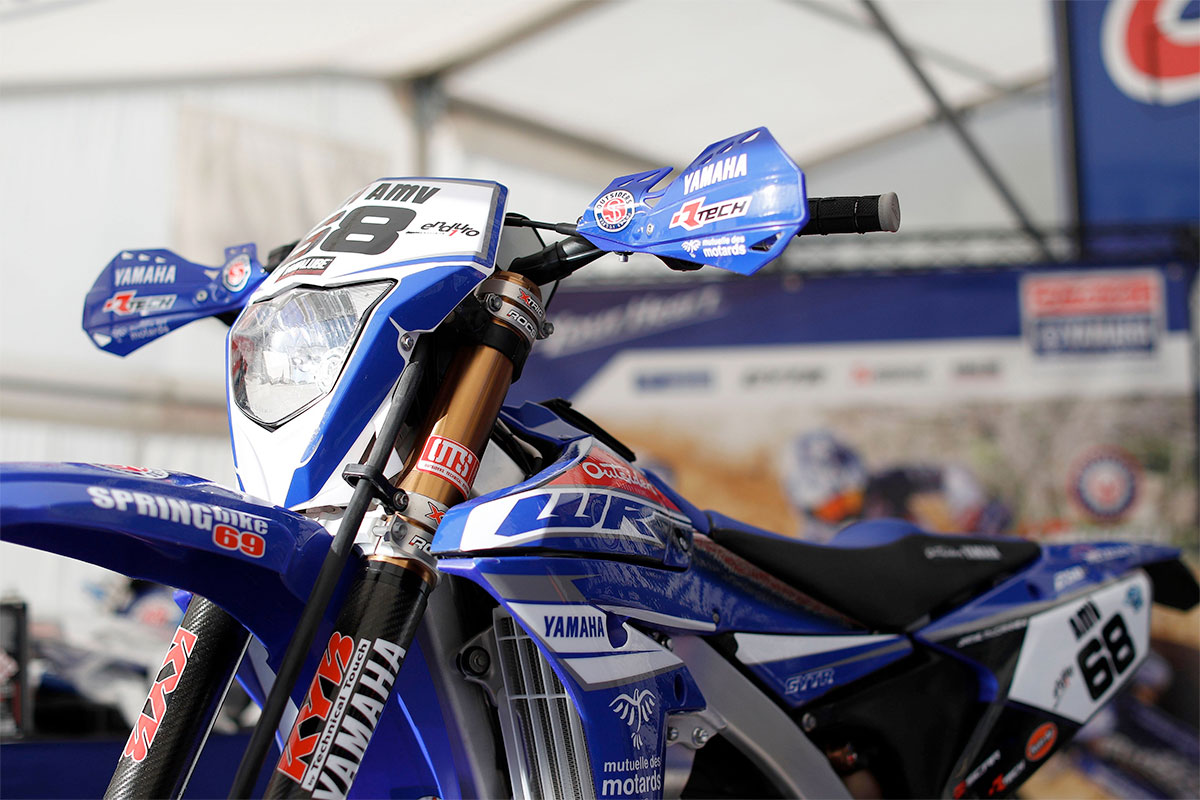 McCanney's weapon of choice, the WR250F